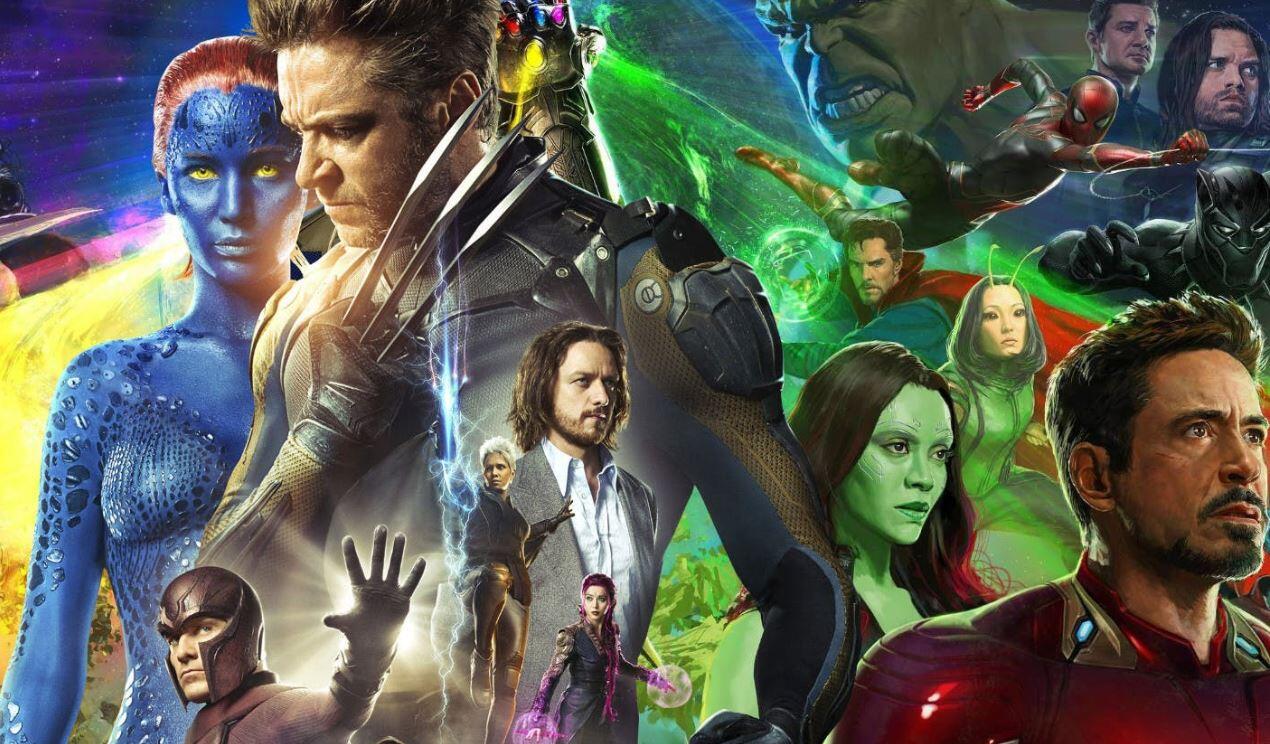 This week, it was confirmed that the merger between Disney and 20th Century Fox was made official, whilst this meant that the former would be taking control of all of the latter’s properties, it was the news that the X-Men and Fantastic Four were coming to the MCU that really got people excited. However with Marvel’s potential slate already planned out for the next few years, it may actually be a while before they rub elbows with Earth’s Mightiest Heroes.

A recent article from The Hollywood Reporter has speculated that the earliest we see Marvel’s First Family or Xavier’s Students in the MCU could be 2021 although it’s likely to be later. The article states.

“Unless Feige has a completed script waiting in his desk drawer, any of the newly arrived heroes are unlikely to hit screens at least until 2021, if not later.”

Their reasoning behind this comes from the fact that the studio has already lined up several potential projects, including the long awaited Black Widow movie, a feature film based on The Eternals, sequels to Doctor Strange and Black Panther and a Shang-Chi film. Also included is Guardians of the Galaxy: Vol 3 – which is now back on track after the reinstatement of James Gunn as director.

The article also goes on to mention how Kevin Feige has spoken to Noah Hawley’s in the past in regards to his often discussed Doctor Doom solo film. It also goes on to speculate that Ryan Reynolds’ Deadpool is likely to be the only Fox Mutant character expected to make the leap from Fox to Disney. Something seemingly confirmed by a recent post from Reynolds himself.

Until we have any confirmation on the plans from Marvel themselves, we can only speculate. What we do know is that Marvel’s past experience shows that the characters are now in some very capable hands. The future certainly is bright.

What do you think? Are you excited by this news? When do you think we will see the characters in the MCU? Let us know below!