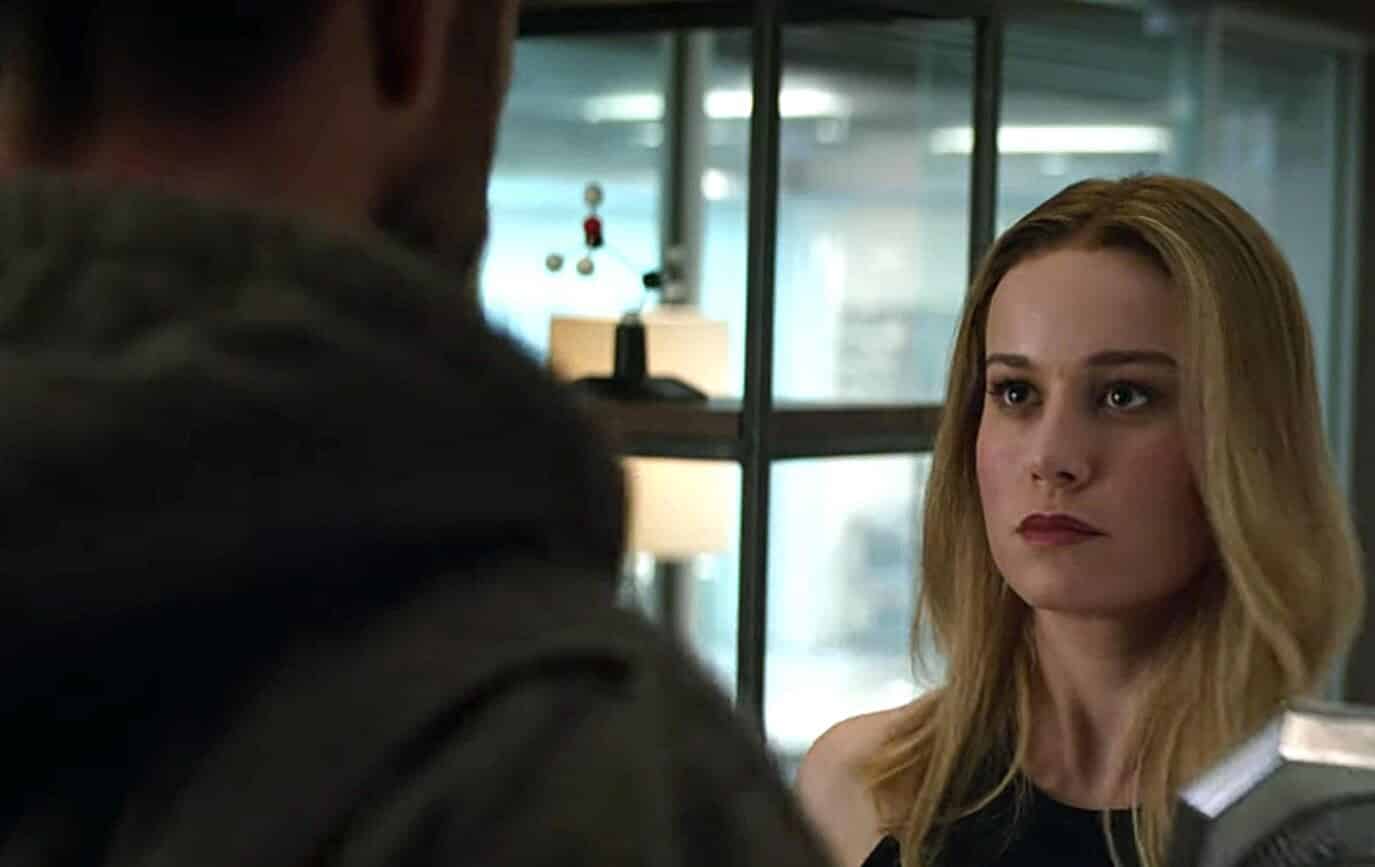 We all know that Avengers: Endgame will change the Marvel Cinematic Universe forever – though many don’t want to accept it. We’ve heard that whatever happens in the MCU after Endgame will be something entirely different than ever before, and most assume that that means some major characters are going to die – or retire. Either way, we probably won’t be seeing them again. Who those characters are – remains to be seen.

While speaking to Empire, Endgame co-writer Christopher Markus spoke about the change that is coming to the MCU:

“The MCU continues to exist. What happens to be in it is a fluid and evolving thing where, because it’s all connected, you can’t reboot one. All the parts have to work together. Things continue, but like life, losses are real, and change is real.”

What he said wasn’t exactly something that we didn’t already know, but it’s still interesting that he focuses so much on “loss” in his quote. What gets more interesting is his recent comments to The Toronto Sun:

“I know nothing about deaths. but if there’s a good story reason for it, they were open to anything. We didn’t want to […] cut off a flower just as it’s beginning to bloom. But a nice big flower? Maybe.”

“Marvel allowed us big swings. So there wasn’t a mandate that everything had to get tied up in a neat bow so that they could continue with another one and another one.”

“These movies are the most successful when the characters undergo big changes and in certain cases when some are escorted off the stage.”

If you weren’t expecting an emotional movie, you probably should start. After all, it’s almost only one month until the film gets here.

What do you think of the writer’s comments? Are you excited for the next chapter of the MCU? Be sure to tell us all of your thoughts in the comments down below!