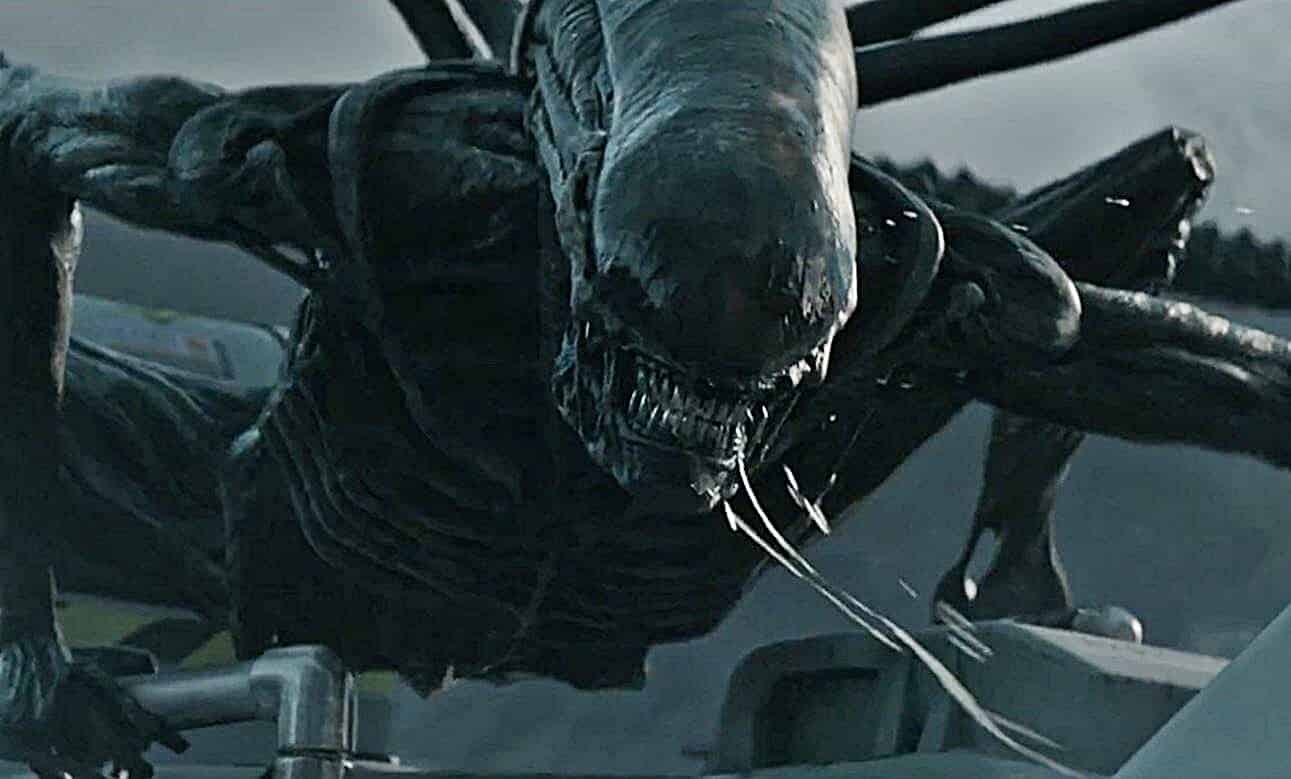 The Alien franchise is very much in a state of flux. With the recent purchase of Fox by Disney, many have the Fox properties are up in the air as to what their future will be. Many have been especially considered about Alien, with the last film in the series Ridley Scott’s Alien:  Covenant under-performing at the box office despite decent reviews.

While most assumed that Scott’s time with Alien would come to a close after the sale, it appears that his vision of the franchise may continue. Deadline reported earlier this week that Scott is likely to stay working with Disney, along with some other potential projects (pointed out by AvP Galaxy):

Ridley Scott’s Scott Free seems also a good bet to stay: beyond the next Aliens installment that he’s working on, Scott is expected to next direct Merlin, a live-action movie on the formative years of the wizard, for Disney.

It’s worth pointing out that he was rumored to be developing an Alien series for Hulu just last month.

Alien: Covenant, similar to Scott’s previous Alien film Prometheus, was far from what audiences would expect from a typical film in the franchise. Scott uses both films not only to provide some genre fun but also weighing what it means to exist with Michael Fassbender’s chilling performance as David. Scott as a filmmaker doesn’t feel the need to play to our expectations, which is exciting to see.

For that reason, I am glad Scott will continue to be working with Fox/Disney. Even well past the age of 80, he is still a gifted enough filmmaker to bring Alien or any other brand to life. I would love to see a sequel to Alien: Covenant happen, but its still very much a work in progress.

What do you think of this? Would you like to see another Ridley Scott Alien movie? Tell us in the comments below!