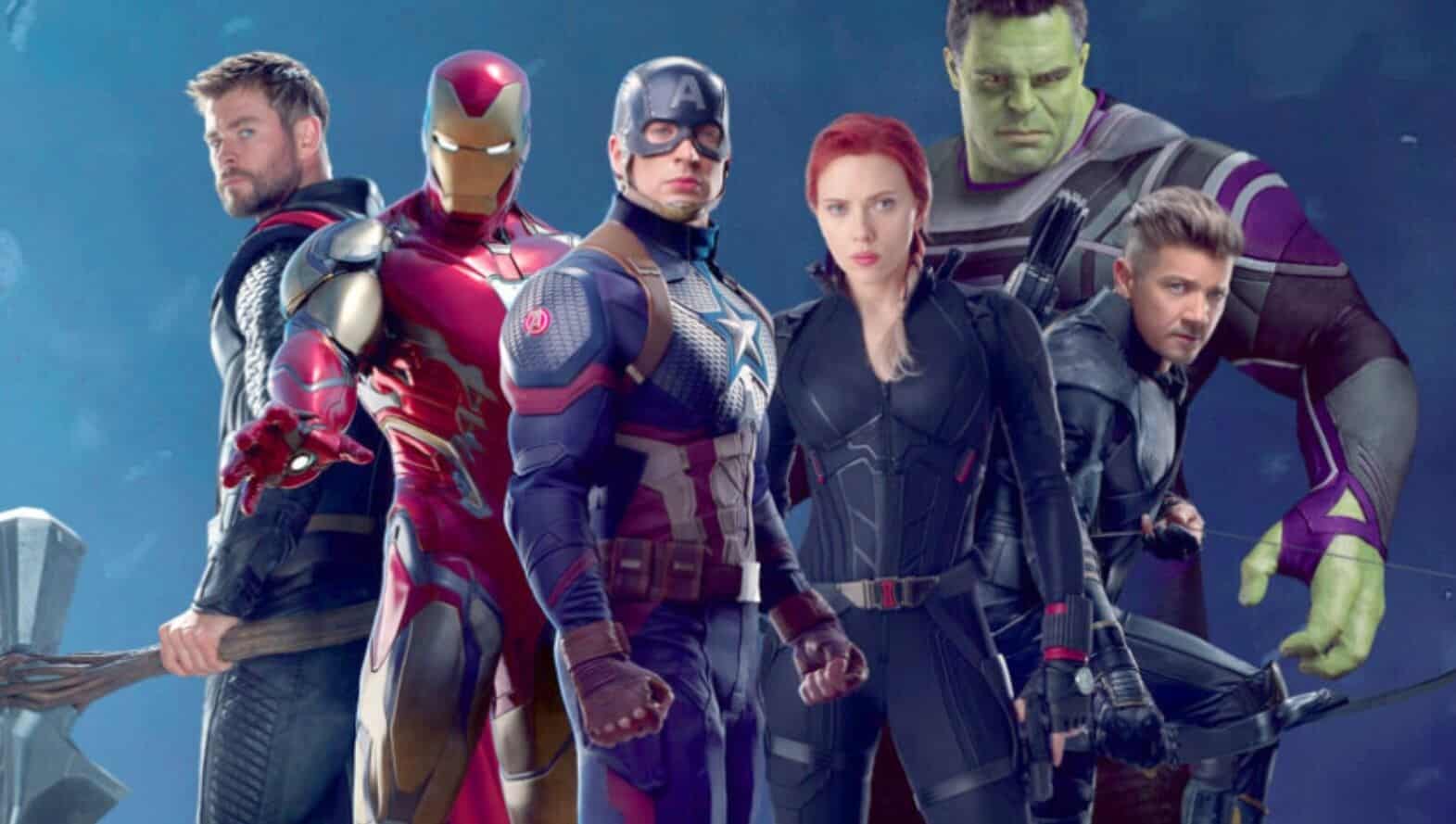 Avengers: Endgame is arguably the most anticipated film of all time. The Phase 3 Finale of the Marvel Cinematic Universe, Endgame is the culmination of 21 interconnected films, spanning over a decade. Fans have grown with all the beloved characters, but, as with all good things, they must come to an end. And, even though the MCU will continue on, many of the original Avengers will have their swan songs of sorts with this film. The actors playing Captain America, Iron Man, Thor and Hulk all seem to be retiring from the MCU after this film, which has many fans stocking up on tissues for the inevitable tear jerking loss we will all feel.

But, what if this characters can be “retired” without having to die? What if there was a way to move forward with new characters, but still have the possibility of a potential cameo or two in the future?

To understand what might be a way to avoid such tumultuous deaths of some of our favorite characters, one must look to the comics. When the heroes were finally able to defeat Thanos in the major comics crossover event, Infinity Gauntlet, they had to decide what to do with the Infinity Stones (called ‘Gems’ in the books). They created the Infinity Watch, a group that would keep the stones separate and protected at all cost. This is where our ‘retiring’ heroes can make the sacrifice and still stay alive.

Cap, Stark, Thor, and Hulk could sacrifice their freedom to be sent away to other dimensions (via Dr. Strange, who would continue to protect the Time Stone) and spend their days keeping guard of the stones. Vision would still protect the Mind Stone, leaving four remaining stones.

Four stones, four ‘retiring’ heroes… The math works, for sure. And, it has been said that Chris Evans is done playing Cap, but not done with the MCU. Steve Rogers could spend eternity protecting one of the stones, most likely the Soul Stone, taking Red Skull’s place. Thor would most likely guard the Reality Stone, one that has major ties to Asgard’s history. Hulk/Banner, seemingly finding a compromise in their relationship and rumored to be becoming a version of ‘Professor Hulk’ could protect the Power stone. This would leave Stark to protect the Space stone. Tony’s technology would allow him to create suits that would help him to continue his tenure as the stone’s guardian. 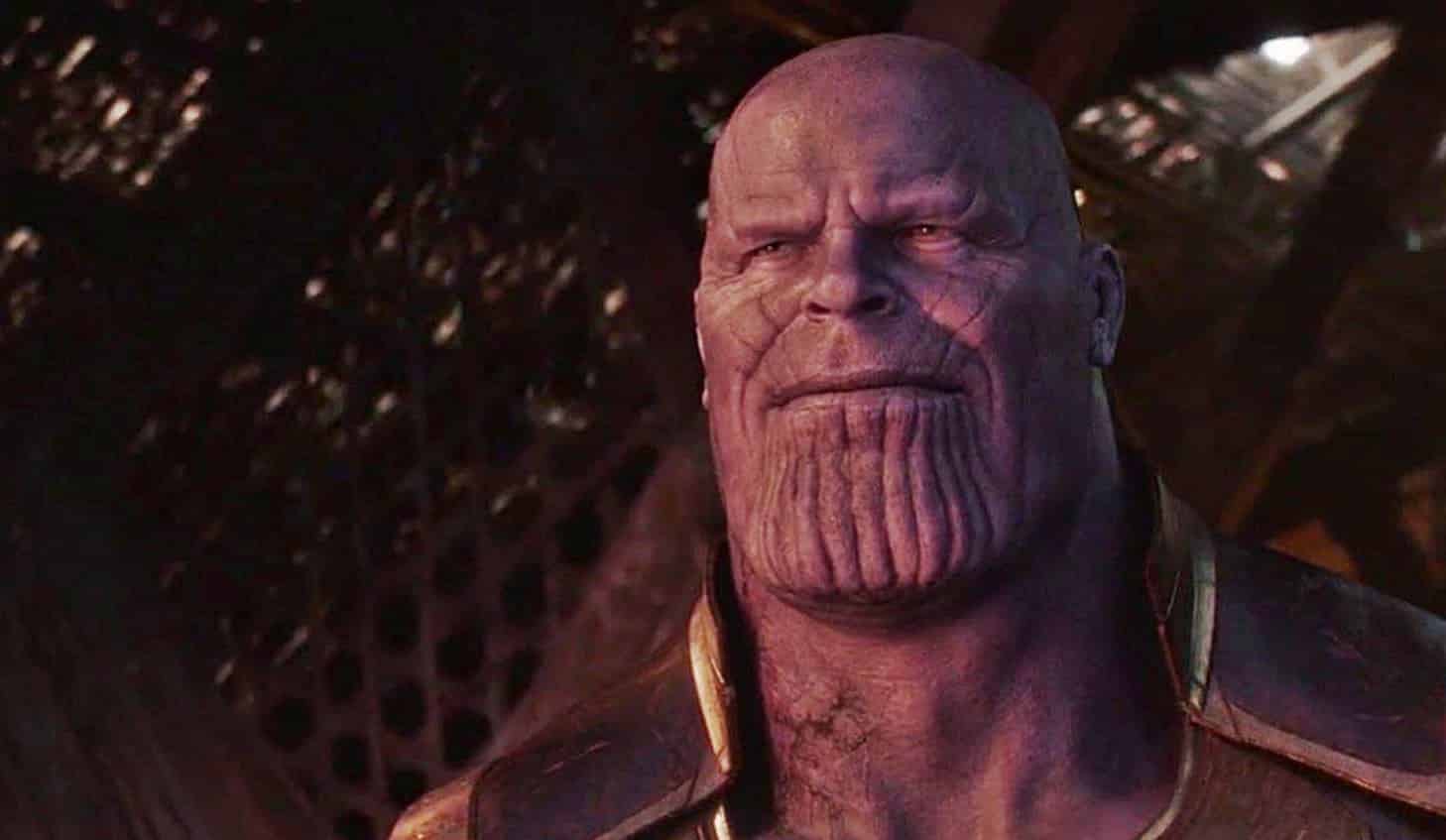 While it will still be sad to see our heroes charted off to faraway planets and dimensions, there is solace in knowing that they are still alive. It also lends to the chance of a cameo here or there, letting these actors revisit these fan favorite characters at some point. This would be the best of both worlds. It would give these characters a proper exit without having to kill them off and send fans into an emotional spiral of despair (okay, that may be a bit overkill, but you get what I’m saying).

Creating an MCU Infinity Watch serves a greater purpose as well. Whomever the next ‘Big Bad’ will be, there is a chance that our heroes won’t be powerful enough on their own. A stone, or more, may be required. Or maybe, they are a weapon we think we have in our back pocket, only to be ineffective on this new threat.

Regardless, this theory gives a little comfort to fans who are foreseeing the impending end of an era.

What do you think of this potential theory? Let us know in the comments below!