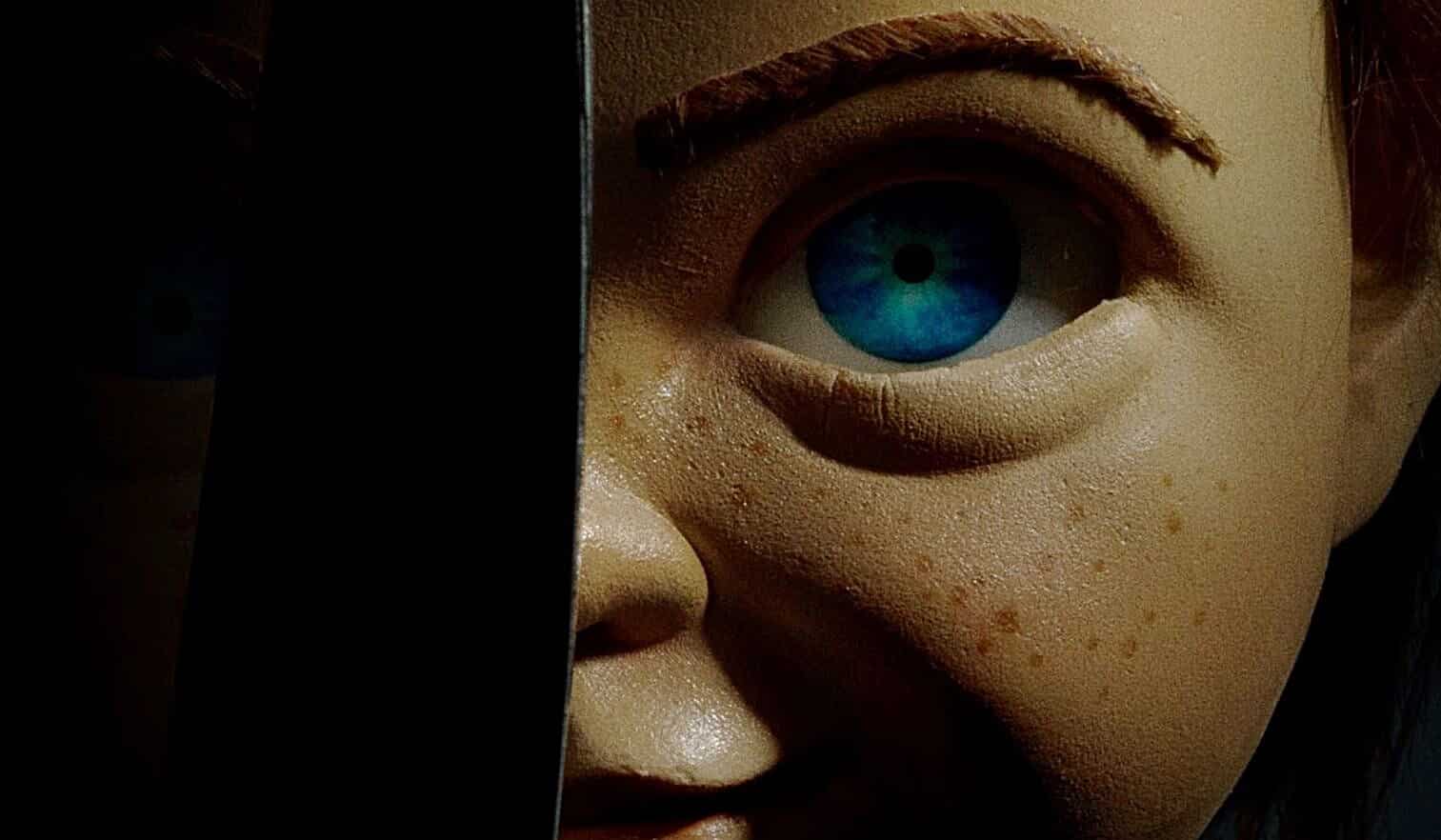 The Child’s Play franchise has made a decent comeback in recent years. While Brad Dourif is still starring as the voice of Chucky in the original franchise’s latest direct sequels and upcoming TV series, Orion Pictures decided to recast the actor for their unrelated remake. In fact, they went ahead and gave the iconic killer doll’s voice a massive replacement – none other than the talented Mark Hamill. The Star Wars celebrity is no stranger to voice acting, as he’s provided his voice to the Joker a multitude of times for various animated Batman productions.

Now that he’ll be voicing Chucky, one of the most iconic villains in cinema history, it’s made fans of the franchise very anxious to hear his portrayal. After all, Hamill did lend his voice talents to a parody of Chucky on the series Robot Chicken. But how will he handle making the voice his own instead of imitating Brad Dourif’s? It’s a good question, and one the marketing team behind the Child’s Play remake is already answering.

As you can see, they’ve unveiled a new advertisement on Instagram that teases the killer doll’s laugh. It’s definitely reminiscent of Hamill’s Joker – but it isn’t exactly a far cry from the original Brad Dourif’s Chucky, either. They seem to be taking some interesting choices by making it unique enough to set it apart still retain that Child’s Play flavor the franchise is known for. I’m curious to see the doll in complete action, however, as it will take more than just Mark Hamill’s laughter to do the character justice.

“A mother gives her son a toy doll for his birthday, unaware of its more sinister nature.“

How do you feel about Mark Hamill’s Chucky laugh? Do you think it’ll be a faithful interpretation of the original character, or will you be sticking with Brad Dourif’s version? Let us know in the comments section down below!

*This article was corrected to change MGM to Orion Pictures at the request of the studio.