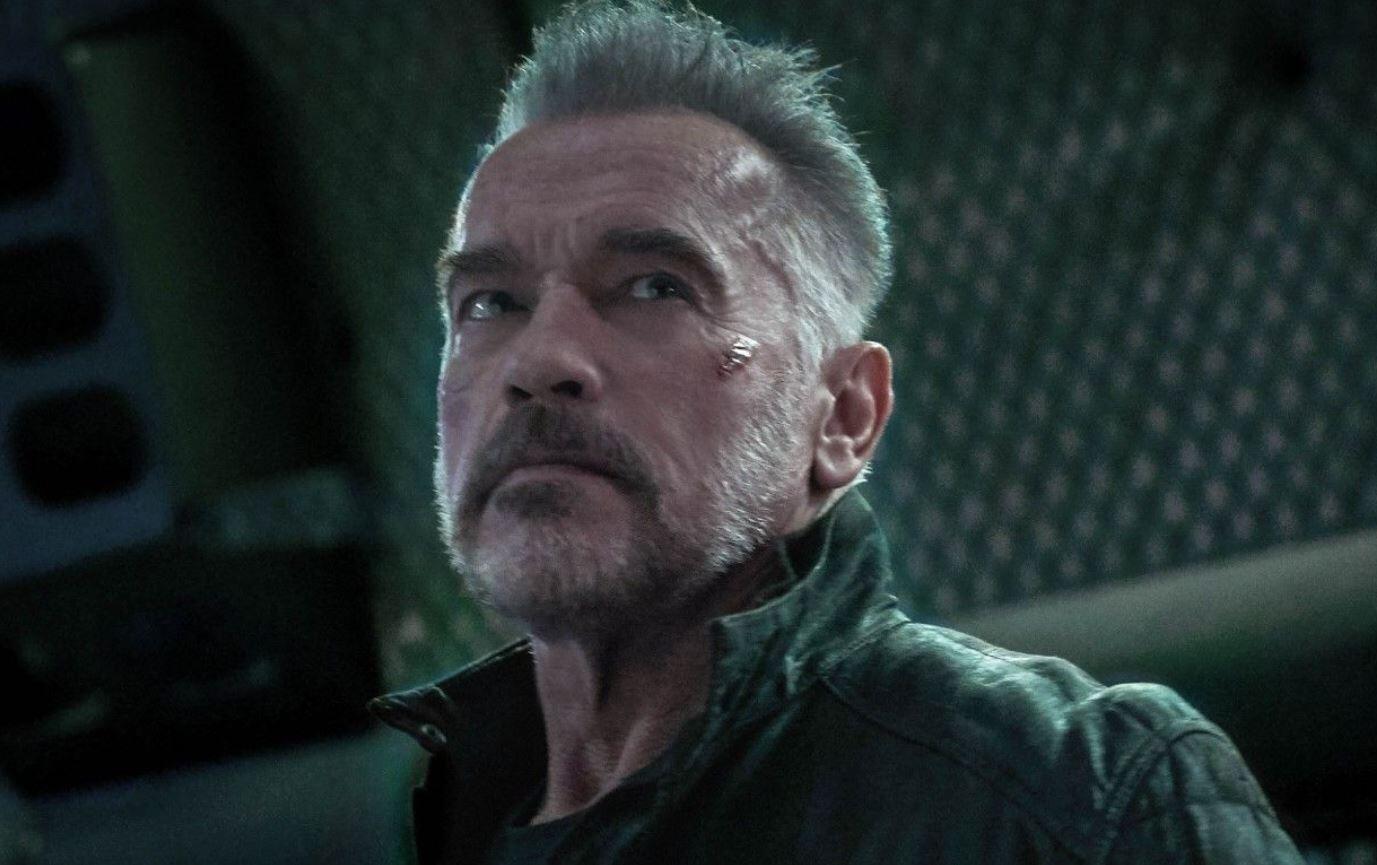 “I’ll be back”, he said, and he definitely is. Paramount is set to release Terminator: Dark Fate this year. The movie will see the return of Linda Hamilton (Sarah Connor) and Arnold Schwarzenegger (T-800). Popular director Tim Miller, who also directed Deadpool, is directing alongside producer James Cameron. And to top it all off, we’ve got 6 photos to show!

The following images show first-looks at each of the main characters. This includes Dani Ramos, The Terminator, Sarah Connor and some other main characters too.

The film’s official synopsis confirms that it’s a direct sequel to Terminator 2:

The footage that was shown at CinemaCon was apparently “insane” as well (sadly, it’s not out yet):

The #TerminatorDarkFate footage looks INSANE. Massive action that looks epic in scale and scope. We saw a scene where #LindaHamilton is so badass and kicks the shit out of 2 Terminators on a bridge. Seriously amazing footage. Look for recap on @collider after panel. #CinemaCon pic.twitter.com/X17RPVTzLJ

It’ll be interesting to see how the film turns out.

What did you think of the first real look at the film? Be sure to tell us your thoughts in the comments down below!