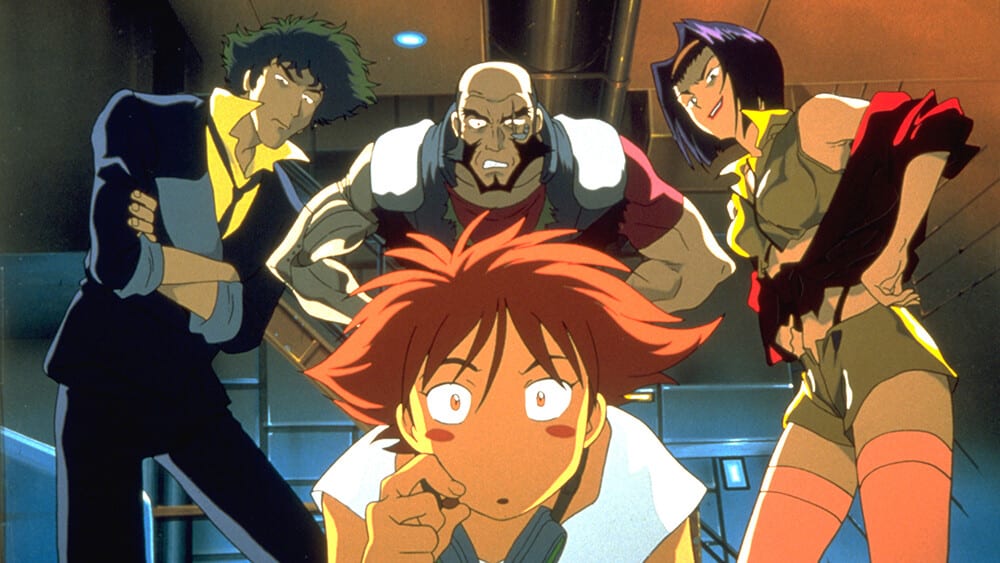 Netflix announced on Thursday that John Cho, who starred in last years Searching will star in the upcoming 10-episode live-action version of Cowboy Bebop from writer and executive producer Christopher Yost.

The series is based on the sensational animated series of the same name from Sunrise Inc which told the story of a rag-tag crew of bounty hunters on the run from their pasts as they hunt down the solar system’s most dangerous criminals.

The jazz-inspired genre-bending story introduces the audience to main characters Spike Spiegel, Jet Black, Faye Valentine and Radical Ed who goes on to save the world in the show as long as the price is right. Yost is known for his work on the Thor franchise and Cho will be in the lead role as Spike Spiegel.

In a partnership between Marty Adelstein and ITV Studios, Netflix can be expected to release the show as early as this year or next. Showrunners and Executive Producers Andre Nemec, Josh Appelbaum, Jeff Pinker and Scott Rosenburg will be handling the operation.

Cowboy Bebop ran from 1997 to 1998 for two seasons and is inspired by the manga Cowboy Bebop: Shooting Star. Although it covers a wide range of genres throughout its two-season run, the show mostly draws from the science fiction genre, western and noir films.

The show has garnered a cult following over the years and after it was announced that a limited series was coming from Netflix, many started coming up with their dream live-action casting. Now fans all over are deciding how their casting compares to the official announcement.