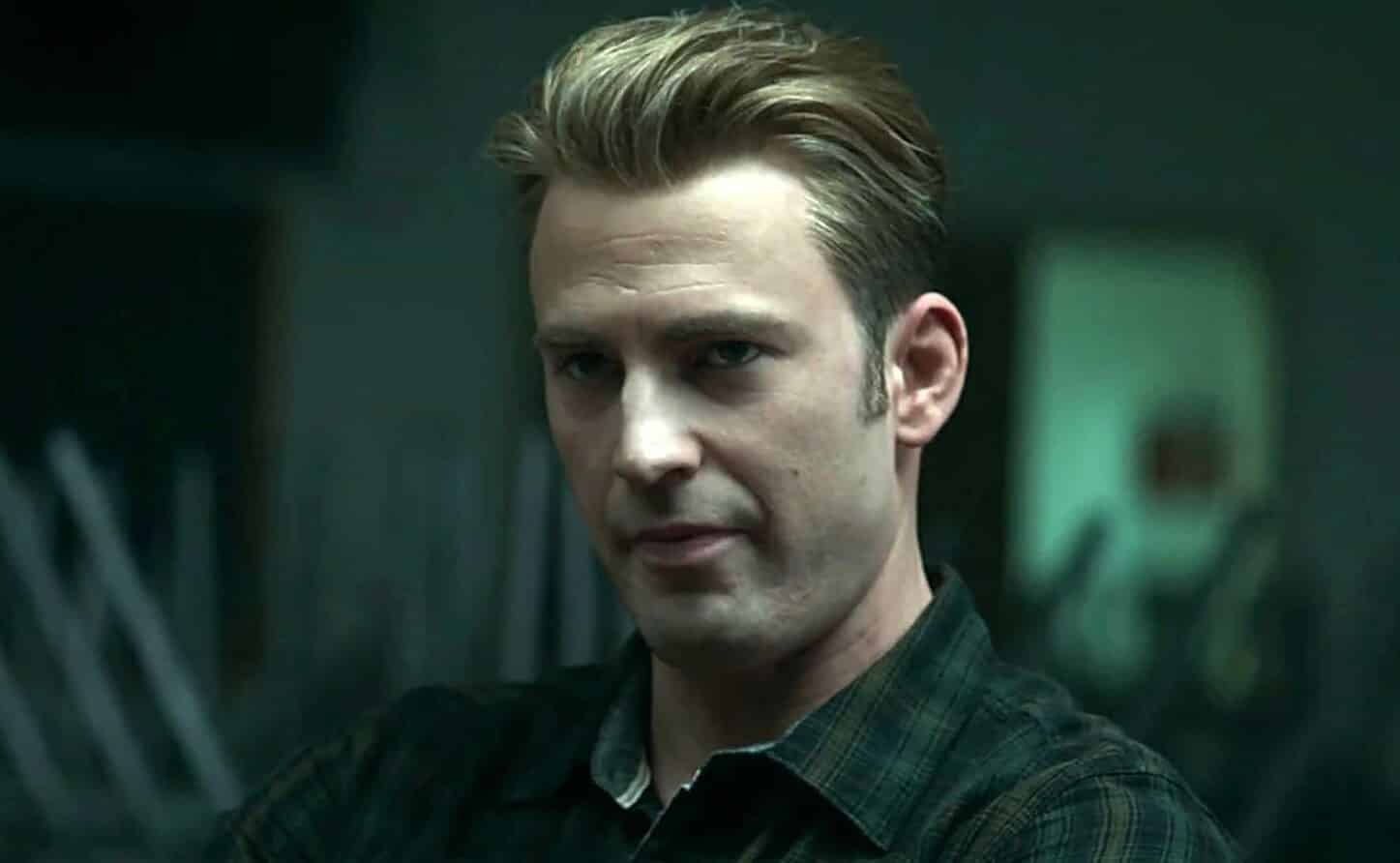 We are just two weeks away from the release of the highly anticipated Marvel Cinematic Universe Phase 3 Finale, Avengers: Endgame. Arguably the most ambitious crossover movie event in film history, fans are getting the final chapter of a 22 movie arc that has spanned over a decade. No studio has ever done something of this magnitude. And, it looks like the last film will be Marvel’s longest as well. Having a runtime of just over the 3 hour mark, many fans have wondered if there will be an intermission of sorts.  Studio head, Kevin Feige, has offered his best response to the situation.

While speaking with io9, Feige said of a possible intermission for the epic:

“What I’ve always said is a movie is as long as it should be. And we are not fans of overindulging movies. We are not fans of laborious lengths for no reason. We are fans of movies that you wish didn’t end. Movies that you want to see again as soon as it’s over. And movies that you just don’t ever find a good time to run out to the bathroom. That’s when a movie’s working. And if a movie doesn’t feel like that to us we continue to trim, we continue to shape, we continue to bring that time down. That happened to a certain extent on this movie. But we got to a point where it feels very exciting and goes by very quickly and in the end is the perfect length. And everybody that saw the movie felt the same way.”

Are you guys ready for the 3 hour journey? Are you planning accordingly? Let us know in the comments below!