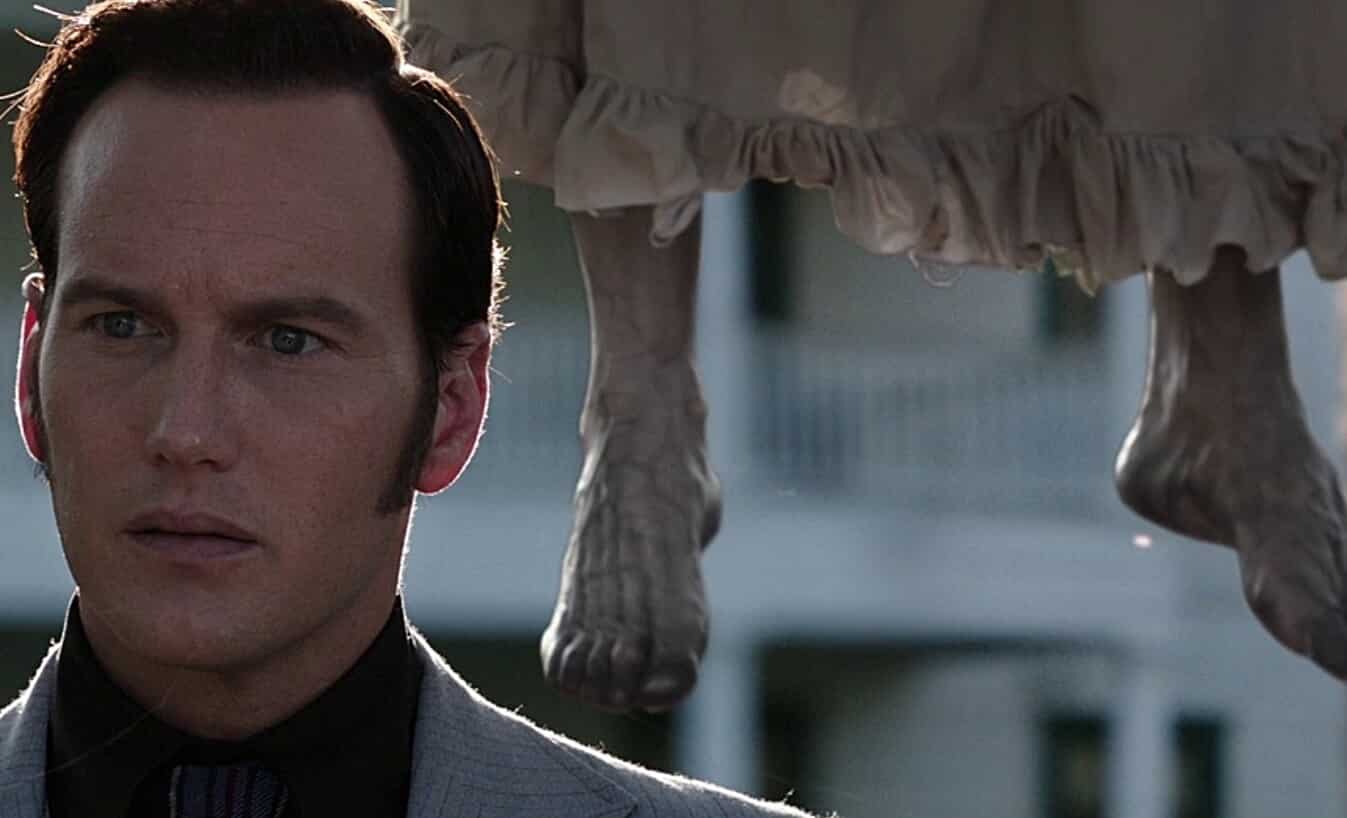 With the success of blockbusters like Aquaman and Furious 7, director James Wan has risen to the ranks of Hollywood’s elite directors. His adept visual flair and ability to produce creative films within the studio system are among Wan’s many talents, with the director making a seamless transition from his horror roots. Along with fostering blockbuster films, Wan also directed The Conjuring, which has since spawned its own horror universe.

While the series’ success is at an all-time high, producer Peter Safran revealed in a recent interview that Wan is unlikely to return to the franchise.

I don’t think he will [direct another Conjuring movie]. That’s just me. My instinct is that he won’t. I think he really left everything out on the field with Conjuring 2. Just being by his side as he made that movie, I feel that he put everything that he’d learned up to that point into that film, from character development to scares to crafting sequences, just everything. I love the movie and I think that he felt like he did it, he really showed people exactly what he wanted to show them. The skills of a filmmaker telling a great story.

While it’s disappointing to hear that Wan won’t return, it’s understandable considering his recent ascension among Hollywood’s elite. With Aquaman, he proved he can muscle the responsibility of having to give a blockbuster a real sense of spectacle, and he succeeded in spades with an infamously goofy character in comic lore. If he can pull that off, the sky is the limit for Wan.

The Conjuring 3, without Wan as director, hits theaters on September 11th, 2020.

What do you think of this news? Would you like to see Wan direct another Conjuring film? Be sure to tell us all of your thoughts in the comments section down below!