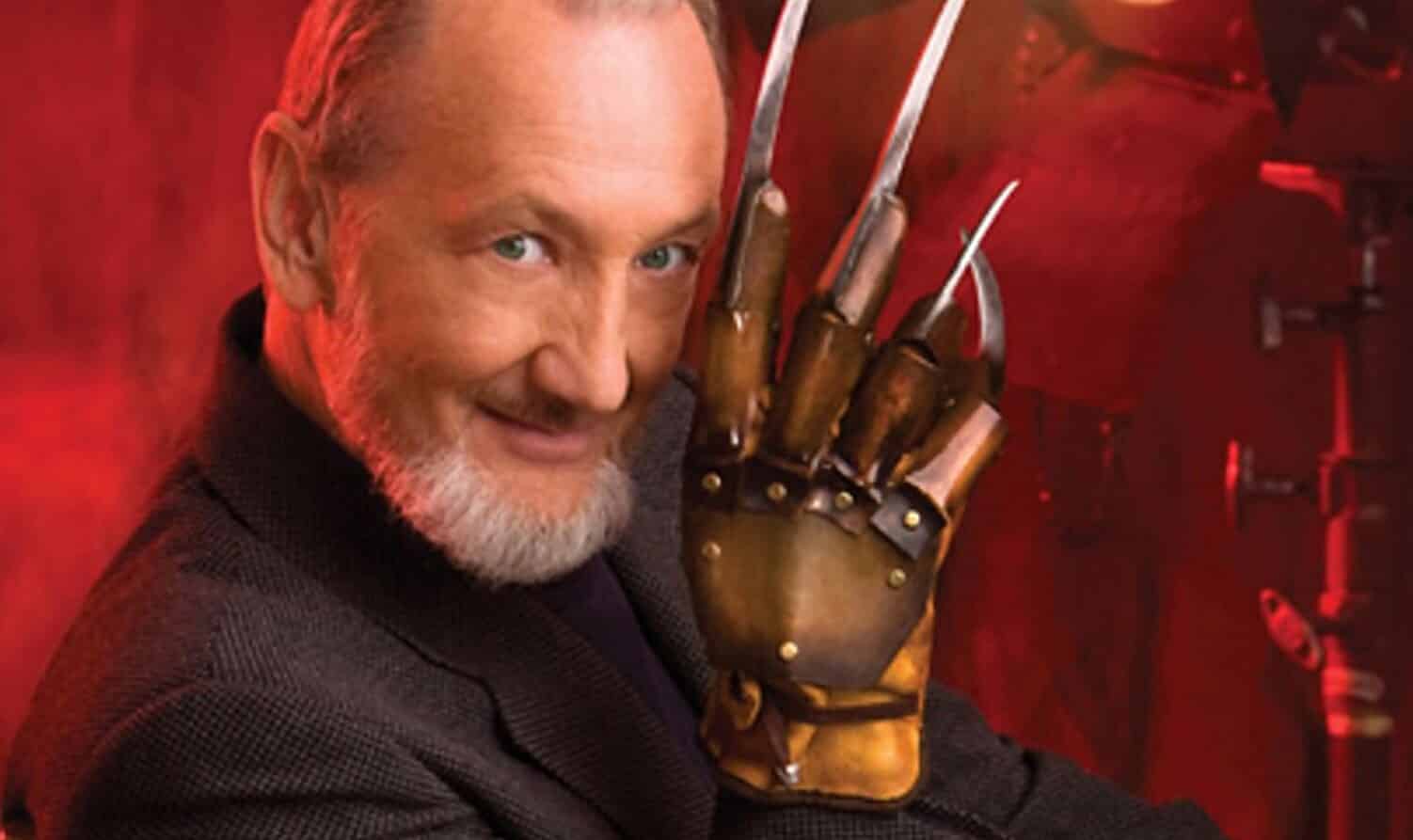 While the horror genre has always been a major and impactful part of cinematic history, the genre has also been subtly pushed away by mainstream Hollywood. Despite the genre giving us some of the biggest and most iconic filmmakers and cast members of all time, they’re rarely recognized or celebrated by the mainstream. But times are slowly changing and the genre is becoming more reputable and cherished. And to that extent, Nostalgic Nebula and HorrorPulse/FlatlineTV have made it a goal to get Freddy Krueger actor Robert Englund himself his very own star on Hollywood’s Walk of Fame.

Here’s their very own announcement on the subject…

“With over 160 film and television credits to his name including the terrifying Freddy Krueger in the Nightmare on Elm Street series, Robert Englund has transcended the characters he has embodied over the years as a cultural icon. As cinema’s top boogeyman, there are few others who deserve more to be immortalized with a Star on the Hollywood Walk of Fame. Join us today as we attempt to nominate Robert Englund for the year 2020.”

And for horror fans who decide to contribute to the campaign, there’s a variety of cool awards on top of Robert Englund potentially getting his own star on the Walk of Fame!

• A lucky few of you can be a top tier contributor and attend an exclusive celebratory party (Location TBD) on the day of the Star ceremony (Date TBD) with horror film elite.

Here are more details from the campaign’s official website:

It’s definitely about time that an actor as memorable and powerful as Robert Englund finally be recognized for their contributions to Hollywood and cinema history. If you want to help out, go to the campaign over on IndieGoGo.