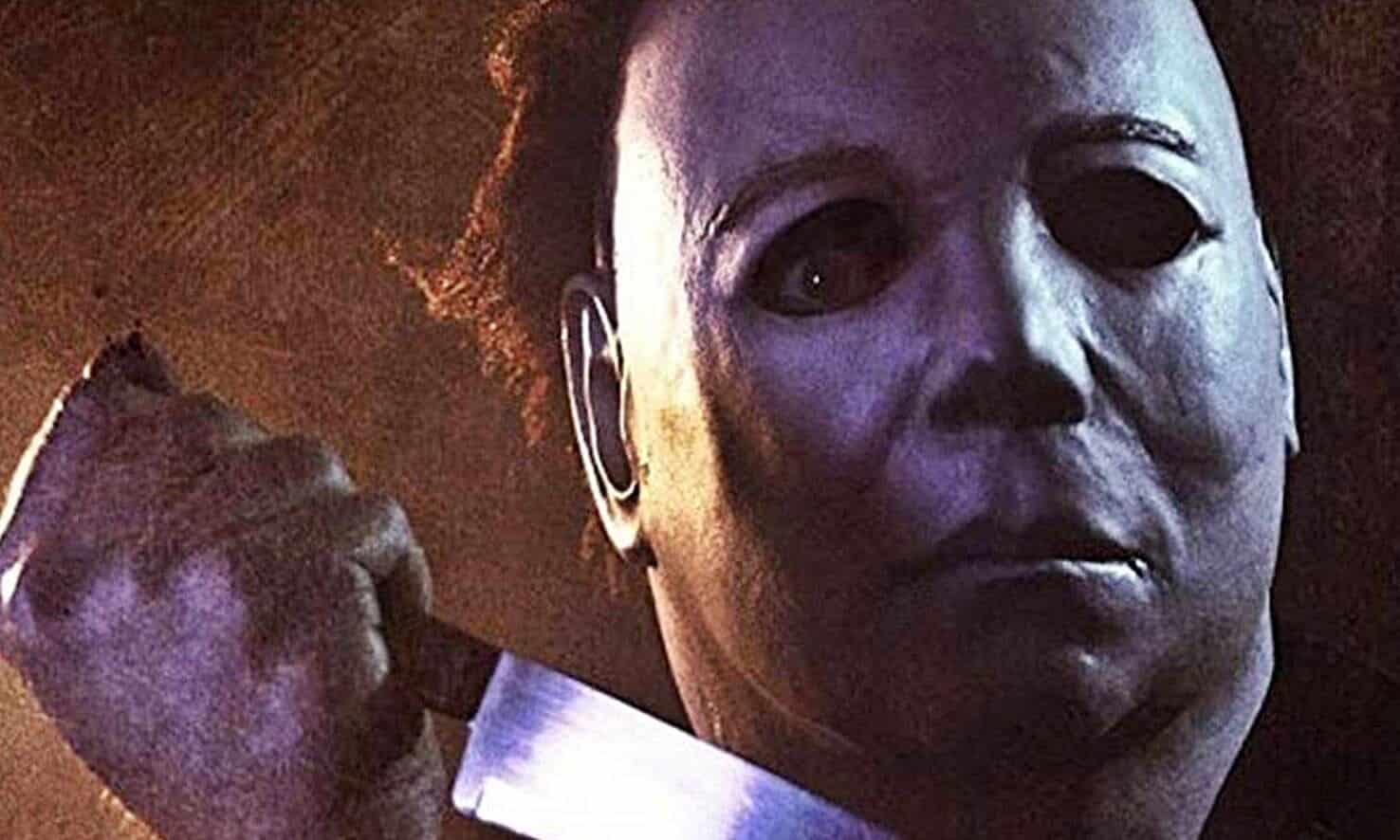 Chris R. Notarile has written and directed a massive amount of fan films featuring horror’s biggest icons. He’s tackled everything from Friday the 13th, A Nightmare on Elm Street, and of course Halloween. But now he’s taken it upon himself to reimagine the character of Michael Myers – and give him an all-new reign of terror in Myers: The Butcher of Haddonfield.

It’s the first entry in what should be a new series of Michael Myers short films, and given the increased popularity of the character since 2018’s Halloween – it’s perfect timing.

The short takes place in the new continuity established in the 2018 film, and presents itself in a way that feels unique for such a common concept. There’s plenty of dialogue between doctors (amusingly named after Halloween crew members like Debra Hill and Nick Castle) and watching them debate Michael’s mental status is beyond entertaining. It gives a nice new perspective for the character and how those around him misjudged his evil potential before the events of the original film.

In October of 1978, on the cusp of his 21st birthday, Michael Myers qualified to be transferred to a step down locked facility. The decision was determined by a board of doctors at Smith’s Grove Sanitarium. It was a decision they would forever regret. Picking up moments after the end of John Carpenter’s original classic, this new short follows Michael Myers on his walkabout, before his eventual capture.

If the follow-ups are anywhere as well-done as this fan film, then I can’t wait to see more of Michael Myers and how Notarile continues to shape him.

What did you think of Myers: The Butcher of Haddonfield? Would you like to see another short continue the story? Let us know in the comments section down below!

‘Spider-Man: Far From Home’ Just Got An Earlier Release Date
Netflix’s ‘The Witcher’ TV Series Will Premiere In Late 2019
Advertisement
Advertisement
To Top