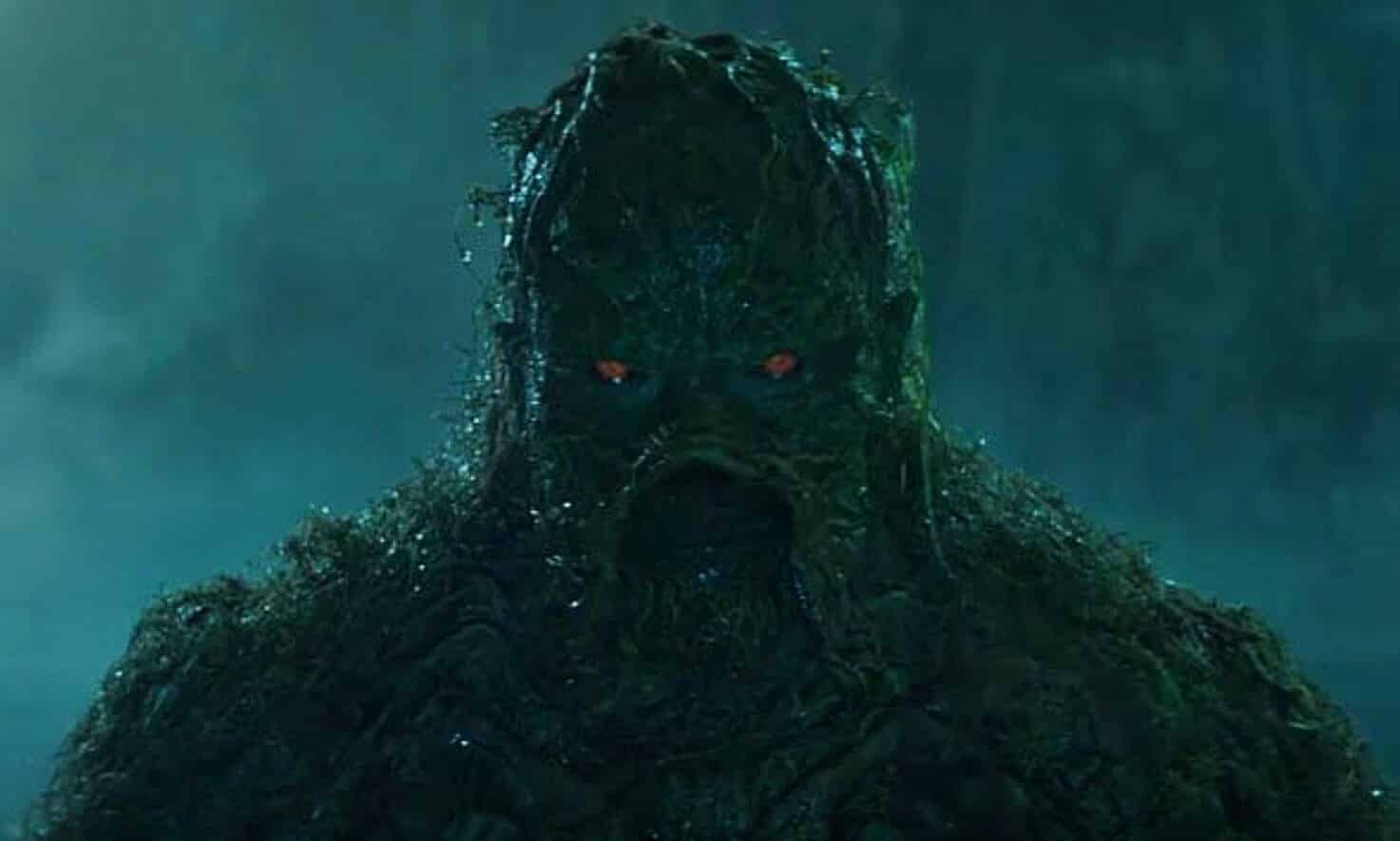 Many horror and superhero fans have been eagerly awaiting the arrival of Swamp Thing, a new television series from DC and Warner Bros. The series will see Derek Mears put on the monster suit (yes, actual practical effects!) and portray the iconic character in live-action for the first time since 1990 when the USA Network developed a Swamp Thing TV series based on Wes Craven’s 1982 film adaptation.

Unfortunately, there was some upsetting news that the series’ initial 13 episode season was cut down to a shorter 10 episodes. The reason was not given other than “creative differences”, and it seems to contrast this bad news, WB has now unveiled the first Swamp Thing teaser!

“Swamp Thing” centers on CDC researcher Abby Arcane (Reed). When she returns to her childhood home of Houma, Louisiana, in order to investigate a deadly swamp-borne virus, she develops a surprising bond with scientist Alec Holland — only to have him tragically taken from her. But as powerful forces descend on Houma, intent on exploiting the swamp’s mysterious properties for their own purposes, Abby will discover that the swamp holds mystical secrets, both horrifying and wondrous — and the potential love of her life may not be dead after all.

E.L. Katz and Len Wiseman are two of the directors involved. The show was written by Ash vs. Evil Dead writer Mark Verheiden and IT co-writer Gary Dauberman.

The series is intended to be extremely dark and violent while following closely to Alan Moore’s run of the character. And if the teaser is any indication, they’re already doing a great job with all of that!

Swamp Thing will premiere this year on May 31.

What did you think of the show’s first trailer? Be sure to tell us all of your thoughts in the comments!