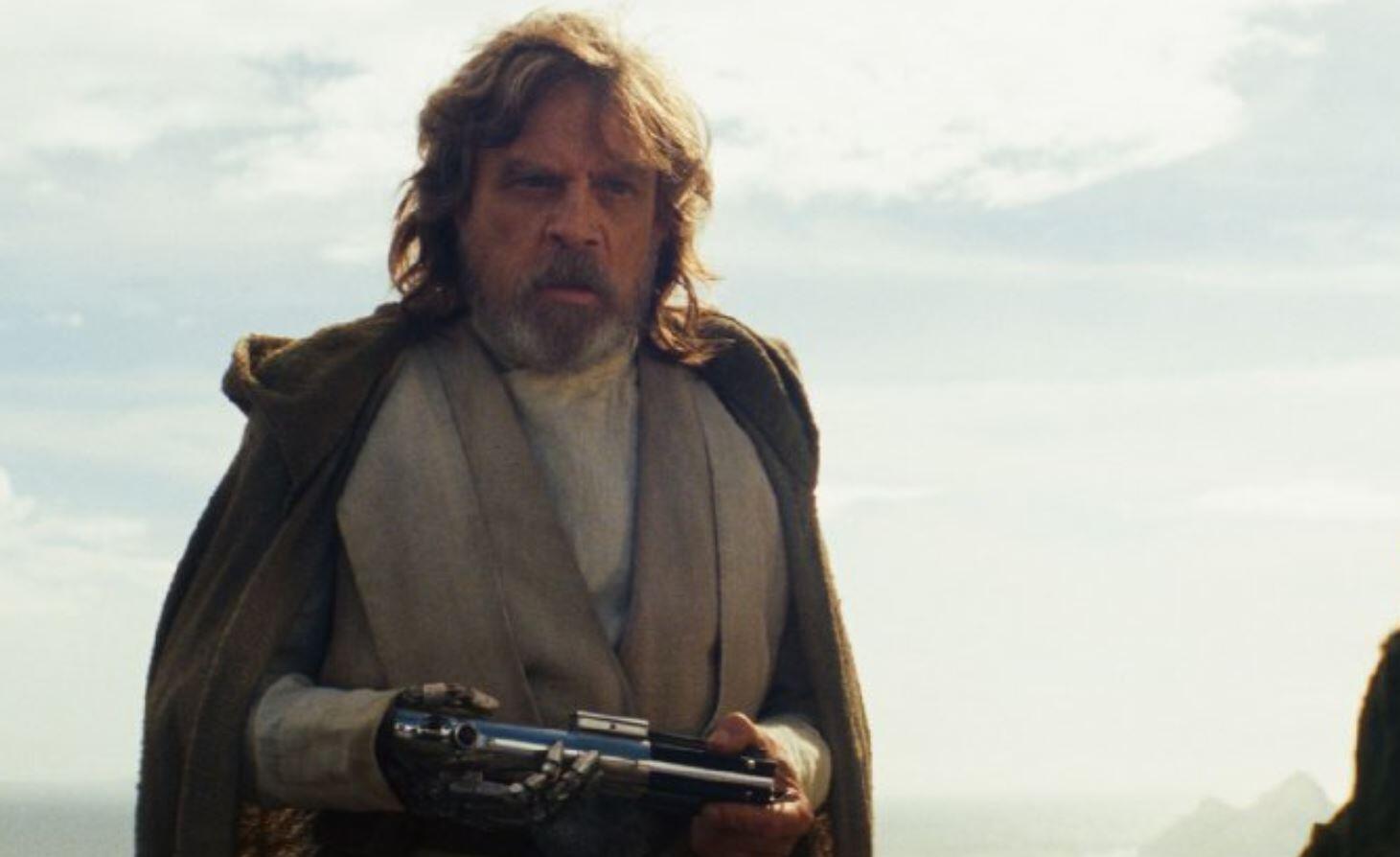 When the trailer for Star Wars: The Rise of Skywalker dropped last week, so many fans lost their minds when it came to this surprise coming out of the Star Wars celebration in Chicago. Many questions were raised in regard to what was shown from the trailer. How much time has gone by since the events of The Last Jedi? How strong has Rey become during that time? Who’s piloting the TIE fighter at the beginning? Is the title in reference to Rey’s heritage or Kylo’s? Is Emperor Palpatine returning?

Luke Skywalker himself, Mark Hamill, has heard your questions but answered the most important one asked by a brave soul. Did his character die a virgin in The Last Jedi? Shut up. You know you’ve thought about questions like these at one point or another in your sick minds.

Hamill took to Twitter to answer this burning inquiry:

Make up your own backstory. It's undetermined, but in the one I made for him myself, the answer is: no.

For those that are not in the know, the Skywalker legacy—other than Leia—did continue for many generations in the Star Wars books now considered as “Legends” after the Disney/Lucasfilm deal made back in 2012. One of the many Master Jedi’s antagonists came in the form of Mara Jade. The character was introduced in 1991’s book Heir to the Empire written by Timothy Zahn. She was hired to hunt down Luke but over a series of event that brought the rivals closer together, she would later become his wife and bare his children.

The couple eventually helped rebuild the Jedi Order and the legend continues on from there.

It would be interesting if the films were to incorporate this story somehow in later movies, but time will tell since Bob Iger has gone on record to say that the Star Wars films are planning to take a break after The Rise of Skywalker.

Star Wars fans may rest now since one of many questions about Luke Skywalker has been answered.