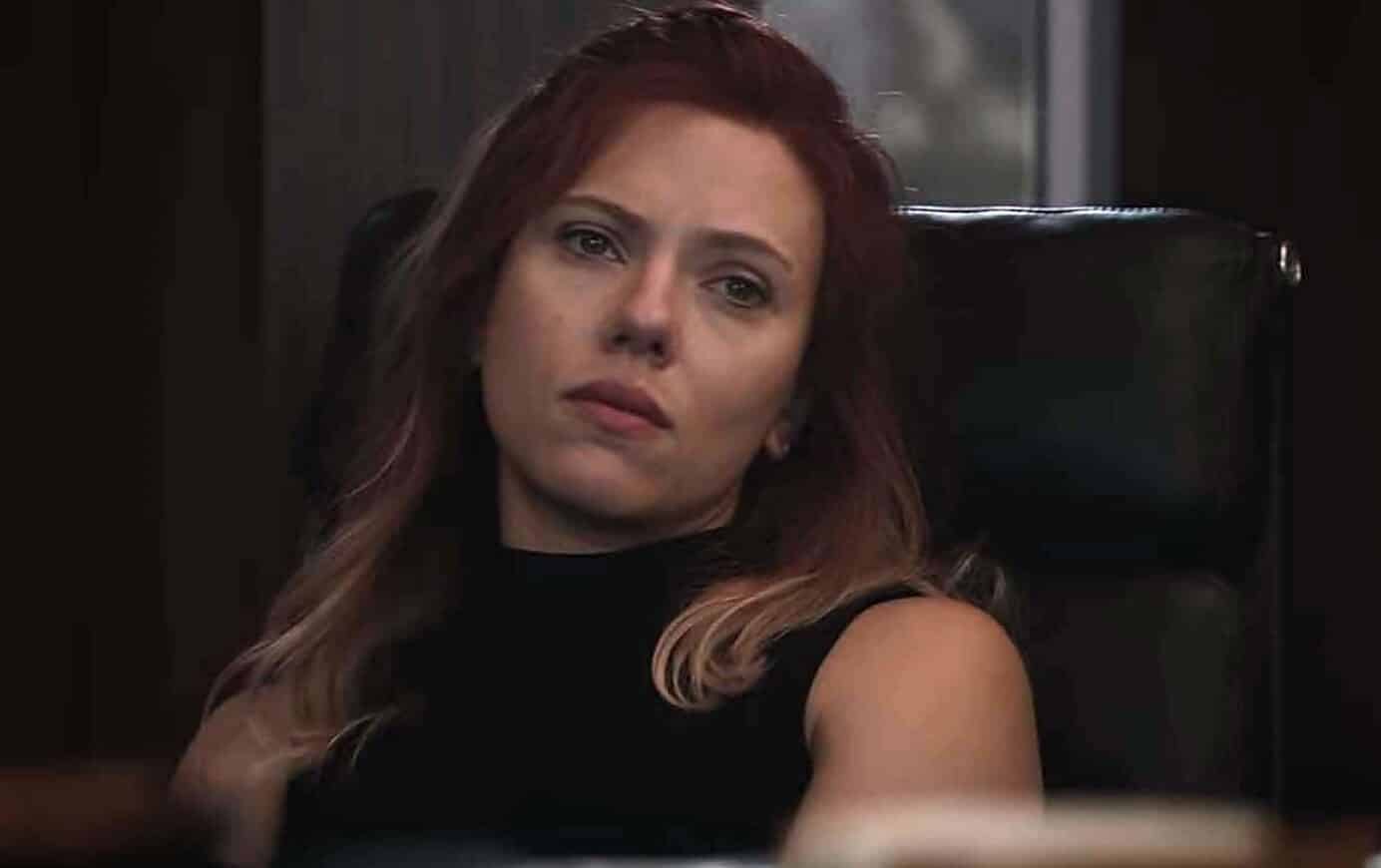 One of the MCU‘s unsung heroes is Scarlett Johansson, who has done a fairly good job humanizing Black Widow despite the character never being the star of her own film. While that long-awaited Black Widow film is finally in development, it’s coming over a decade after Johansson first appeared in the MCU in Iron Man 2.

That’s kind of ridiculous, but Marvel has begun to turn a new leaf with more female-centered films like Captain Marvel the upcoming The Eternals.

In an interview with Digital Spy, Johansson commented on the changes from the MCU’s origin.

“Oh yeah, it’s a huge relief for me because, you can only imagine, a decade ago when we started all this, it was a major testosterone festival. It was me and the dudes and the locker room banter. I’d had it, by the time [Elizabeth Olsen]’s character was introduced, Scarlet Witch, and then Cobie [Smulders] came in – and she was a part of SHIELD, Maria Hill.”

Johansson’s frustration was similar to that of many audiences who wondered where the inclusion of female characters was. It’s crazy to think that even the much-maligned DC beat Marvel to the punch with Wonder Woman, a film that scored strong reactions from critics and audiences alike.

I am glad that Marvel is finally learning their lesson, but it’s problematic that it took so long. For the upcoming Black Widow film, it will be interesting to see whether Marvel opts for more of an origin story or a fresh narrative for the super spy.

Until then, you can see Black Widow in Avengers: Endgame on April 26th.

What did you think of Johansson’s comments? Did you get that vibe from the early days of the Marvel Cinematic Universe? Be sure to tell us all of your thoughts in the comments down below!