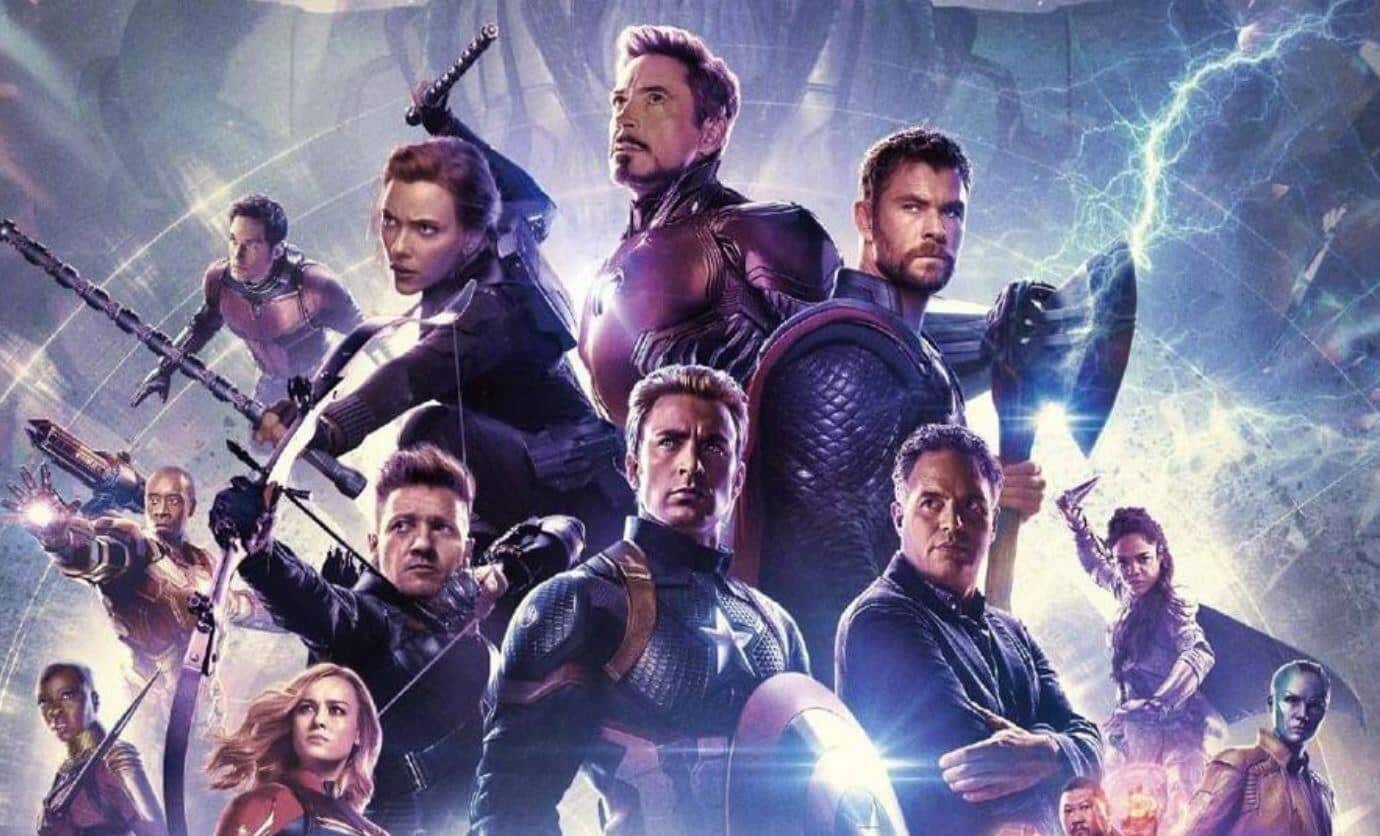 Avengers: Endgame is the most anticipated film of all time, and probably the most ambitious crossover ever. But, when you’re talking about a movie that is the culmination of 22 films and over a decade of interwoven storytelling, keeping the plot a secret can be pretty hard. It’s doubly troubling when you’ve got a few cast members with big mouths. It also doesn’t help that we live in the Instant Information Age of Social Media, where privacy and secrets seemingly no longer exist. So, how do you combat that? Why, don’t give anyone a full script, of course.

While speaking with Rotten Tomatoes, Anthony and Joe Russo discuss the issue of giving out full scripts.

In fact, they admit that only one person for sure, and possibly a second, got a full script out of the entire cast.

“[Robert Downey Jr.] was probably the only one to actually read the entire script. I think Benedict [Cumberbatch] got the script that included his scenes only. [Chris] Evans might have read the whole script.”

Their motivation for this isn’t purely for themselves, either. It is to ease the tension cast members feel during press junkets to try and censor themselves. You don’t have to censor what you don’t know. It may seem tedious to film a movie this way, with actors only getting their own lines, not even sure who is in the scene with them until shoot day, but as you could see from Infinity War, there was zero issue with flow or continuity.

If Tom Holland hadn’t told everyone that he was only given his lines the day of the shoot, and no others, you’d have no idea that he didn’t have access to the full script. At this point, we should fully trust the Russos’ vision (even if we can’t trust them not to put fake scenes in trailers…).

What do you think about the Russos only giving out one or two full scripts? Let us know in the comments below!