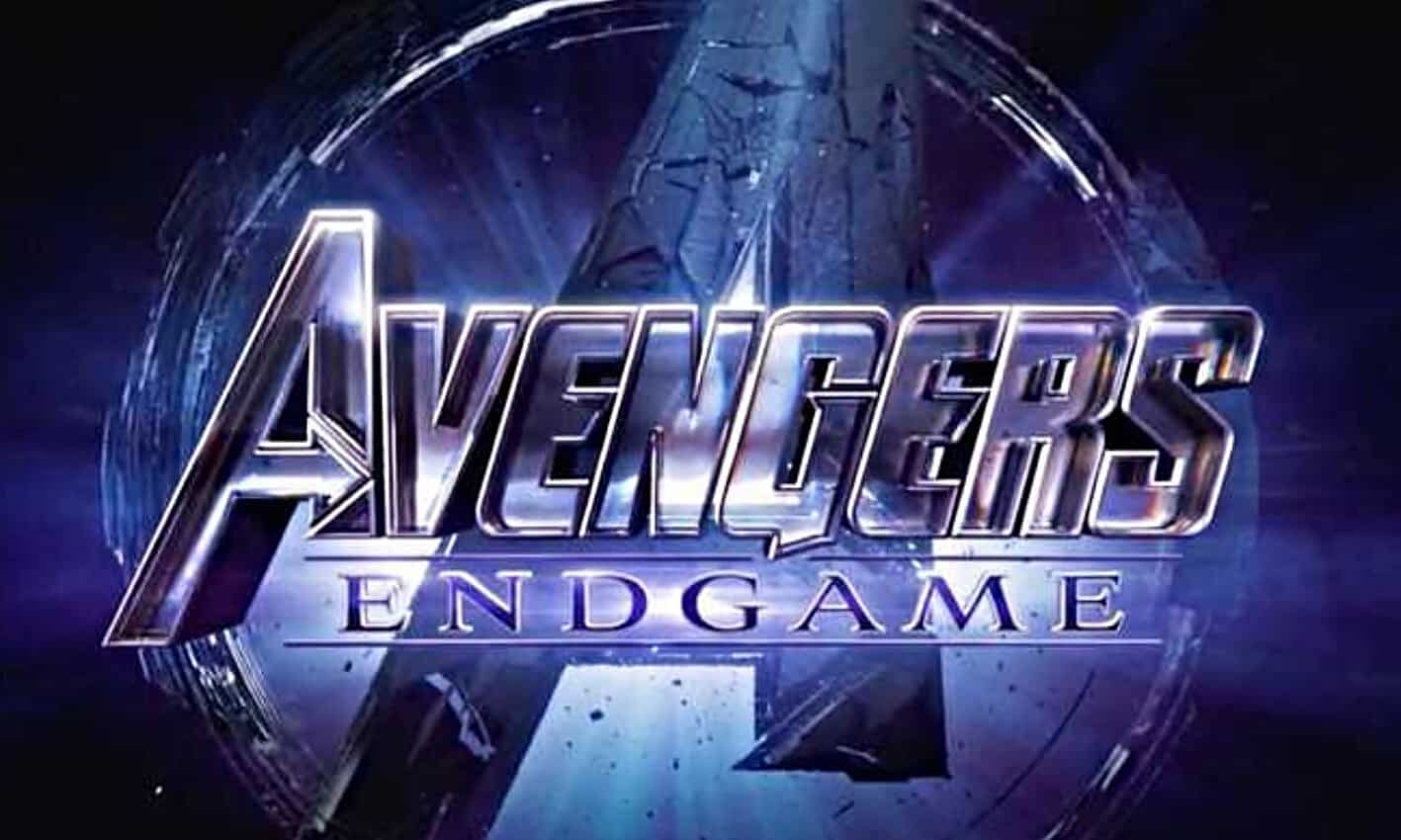 Well, folks, the time has finally arrived. The moment fans have been waiting over a decade for; the culmination of 21 films telling an overarching story finally comes to it’s highly anticipated conclusion. Avengers: Endgame had it’s big Hollywood premiere and has gotten nothing but rave reviews so far. But, what it didn’t do was spoil the future of the Marvel Cinematic Universe.

Many of the press who were able to gain access to the premiere this week have gone on to proclaim the film a success. But, ComicBook.com also let us know that they didn’t see everything. Immediately after the film’s 3 hour runtime, Marvel cut off the credits to allow the cast to speak to the crowd instead.

For those asking, I don’t know if #AvengersEndgame has a post-credits scene. They cut the credits for a cast speech, so there may be one for release. Stay seated.

Now, this could have seemed like the studio was saving the crowd, who had already been sitting for so long, a reprieve from the long credits. But we all know better. Marvel is notorious for their post credits scenes setting up future films. And, with this (and Spider-Man: Far From Home) closing out the MCU’s Phase 3, the future is being kept tightly under wraps. So tightly that Marvel didn’t want any press spoiling what’s to come.

This news is actually good news. While the press got to see the film days before the rest of us, we will all learn of the future together when we all go to the record breaking opening night this coming Thursday.

Do you think there’s a post credit scenes? What do you think it could be? Be sure to let us know in the comments below!