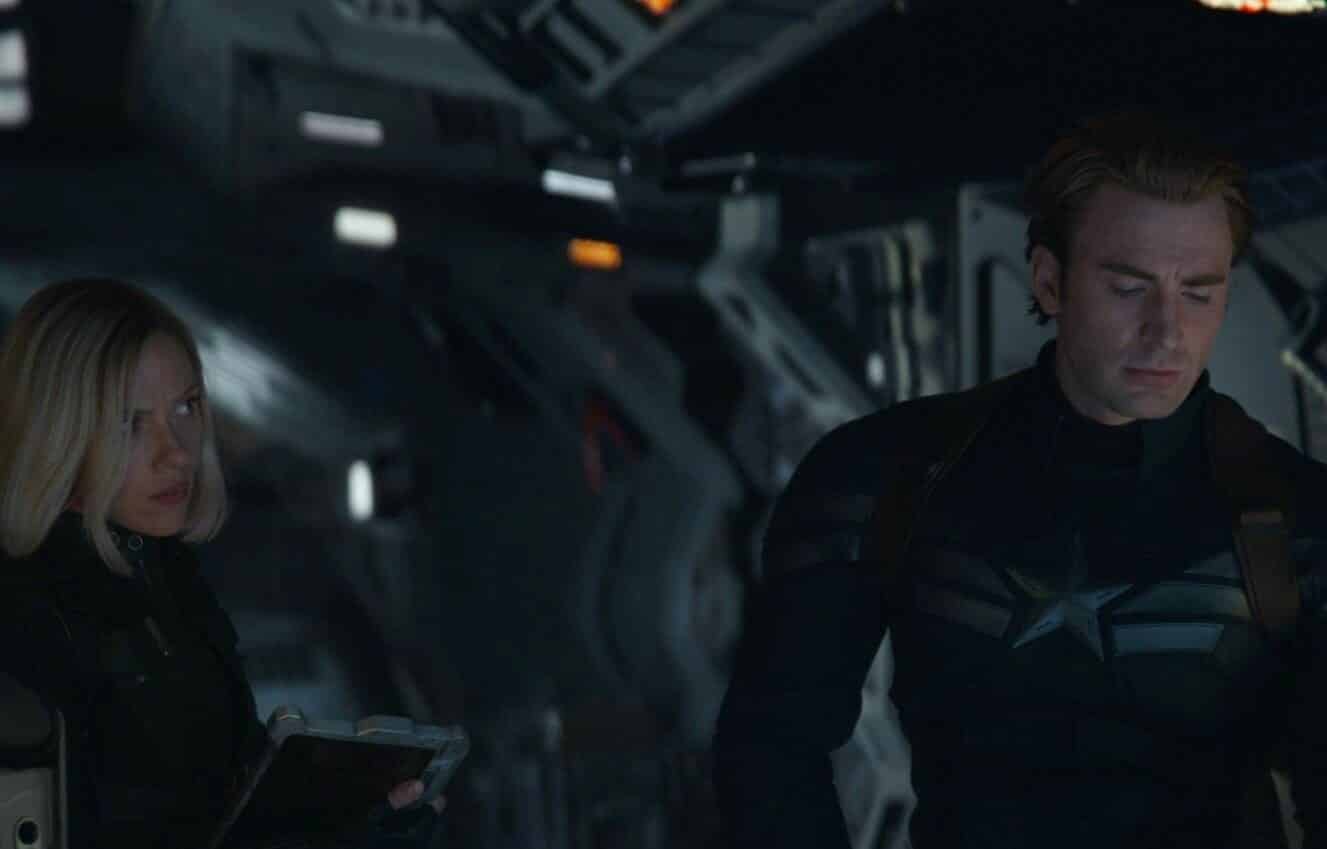 Those of you trying to avoid Avengers: Endgame spoilers will have to try even harder now – as the entire movie has leaked onto piracy networks. The leaked film’s quality is not good, but still, some may watch anyway despite it being a film that absolutely needs to be experienced in the theater.

Apparently, users in China began sharing a 1.2 gigabyte file of the MCU movie on peer-to-peer piracy networks on some time between 4 PM and 5PM and the pirated copy spread to English-language torrent networks.

The news comes from TorrentFreak, who writes that the quality of this version is really bad:

The only good news for Marvel is that the version detailed above is of terrible quality.

“The image flickers constantly throughout. It’s semi-rotated and is littered throughout with watermarks for a gambling site that spin around the screen,” our source explains.

Throw this in with other leaks that have even spread to GIFs, short clips and detailed posts, and it’s like a minefield trying to avoid the spoilers for the film. Some people out there take pride in spoiling this type of stuff for people, and it’s not really a new thing.

If you’re in the US and you’re waiting for the film’s release, luckily, you only have to wait until tomorrow night, as showings will open to the general public. If you’re waiting until the weekend or after – you’ll have it a little harder. If you’re on social media, just avoid comment sections at all costs. On anything.

In the Marvel Cinematic Universe movie:

What do you think of this? Are you surprised to see the movie leak so quickly? Be sure to tell us all of your thoughts in the comments section down below – but then again, you probably shouldn’t.