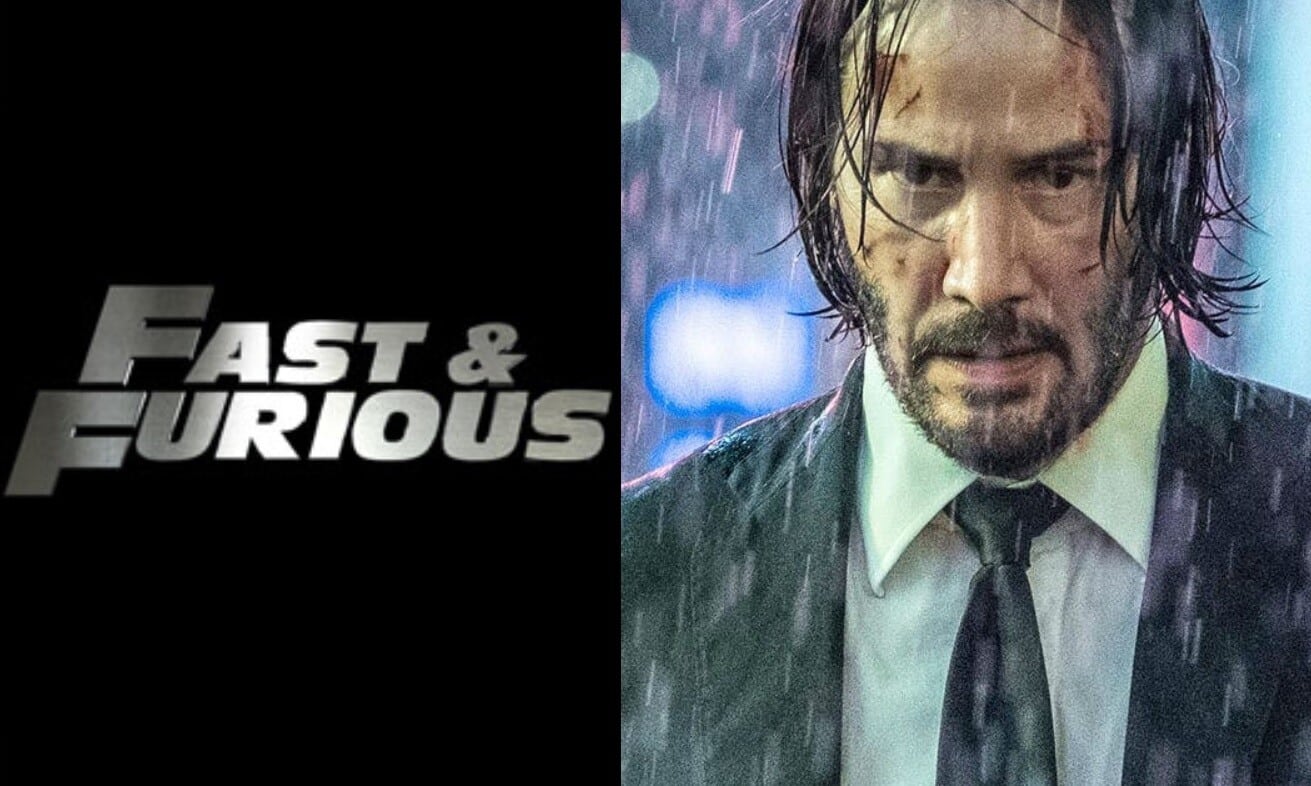 When it comes to action stars, few have as much clout and impact as Keanu Reeves. Going from one iconic series in The Matrix to another in John Wick, Reeves has proven himself as an incredibly charismatic star, one who engages audiences with his poise and cool demeanor. Considering just how massive the Fast and Furious franchise has gotten with other action stars, its only a matter of time that Reeves is finally set to join the blockbuster franchise.

A story by TheHashTagShow revealed that the Reeves will join the franchise as a villain, set to appear in the upcoming Hobbs and Shaw. Fear not Idris Elba fans, however, as Reeves is likely to be included as a side villain or as a set-up to future Fast and Furious films.

Check out the official synopsis for Hobbs and Shaw.

Ever since hulking lawman Hobbs (Johnson), a loyal agent of America’s Diplomatic Security Service, and lawless outcast Shaw (Statham), a former British military elite operative, first faced off in 2015’s Furious 7, the duo have swapped smack talk and body blows as they’ve tried to take each other down.

But when cyber-genetically enhanced anarchist Brixton (Idris Elba) gains control of an insidious bio-threat that could alter humanity forever — and bests a brilliant and fearless rogue MI6 agent (The Crown’s Vanessa Kirby), who just happens to be Shaw’s sister — these two sworn enemies will have to partner up to bring down the only guy who might be badder than themselves.

As a fan, I can not help my mind going straight to the idea of Reeves coming to The Fast and Furious franchise as John Wick himself, but that is likely just too ridiculous to be true. That being said, I am glad Reeves is still going strong in the action genre even in his 50s, with the John Wick series being a strong reminder to audiences just how badass Reeves could be.

Continue Reading
You may also like...
Related Topics:Fast and Furious, Hobbs And Shaw, Keanu Reeves