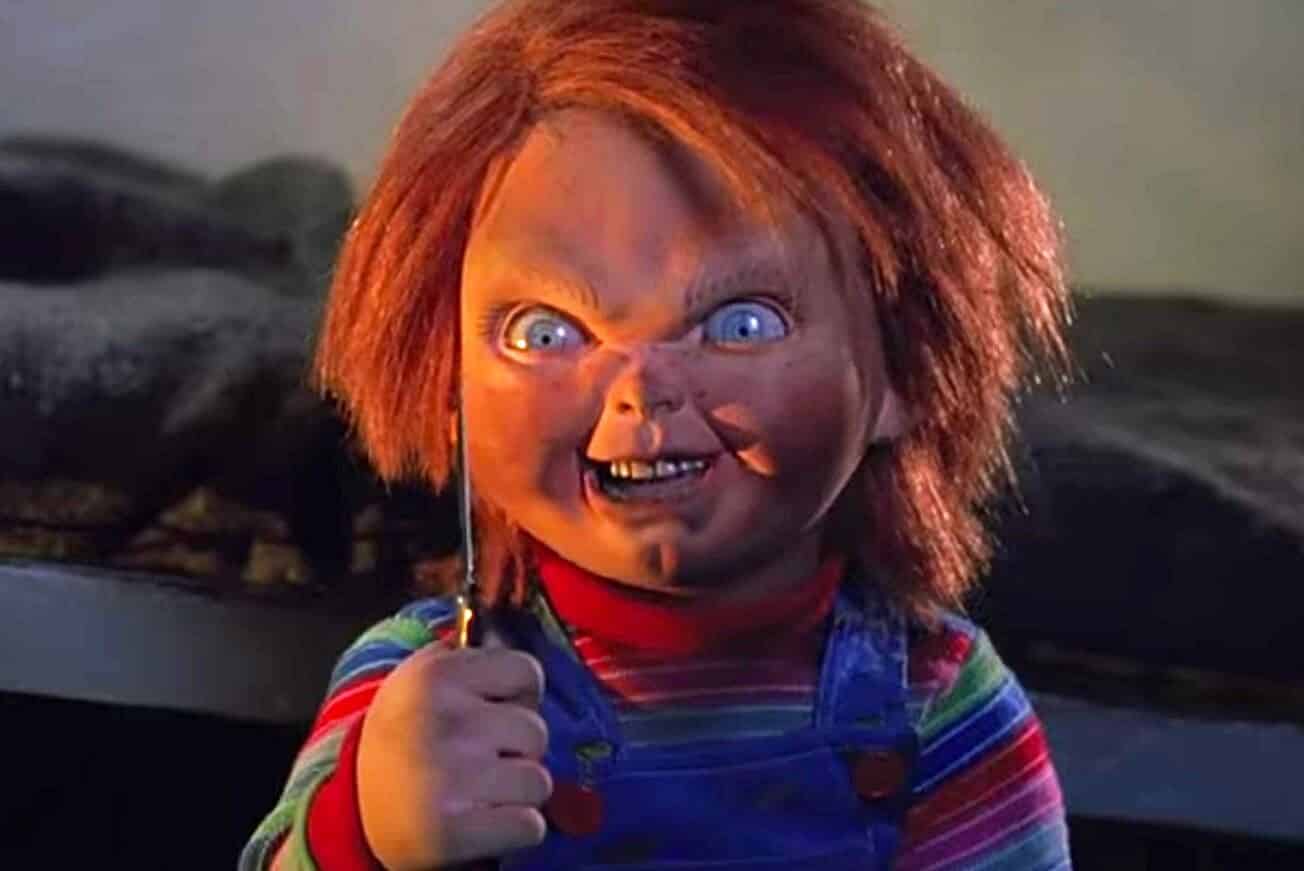 A large number of horror fans are excited for Orion’s upcoming remake of Child’s Play, which is set to reintroduce Chucky the killer doll as an animatronic plaything gone haywire. While many fans are vocalizing their approval for a new concept in the lengthy slasher franchise, there are still some diehard fans eager to see Brad Dourif’s return as the original Chucky; as well as the other cast and crew members we’ve come to love over the decades.

Child’s Play franchise writer and most recently director Don Mancini has already announced plans for a Chucky TV series, one which would see him reunite with Channel Zero’s Nick Antosca. While things have been quiet on that front ever since the remake hype started catching on, fans shouldn’t have to fear as the series is still on!

Don Mancini even tweeted a release date for the series, which now looks like it’ll hit next year in 2020!

Hopefully it’ll be in the earlier section of the year, as I’m sure fans don’t want to wait any longer than they have to for the proper reprisal of Brad Dourif as Charles Lee Ray. Nevertheless, the show is certainly in the right hands – as they’ve already voiced a desire to go back to basics.

“The series is going to be closer to the tone of the first two movies in the series though,” Antosca said. “It’s going to go back to a sort of classic scare.”

Exciting, considering the new remake is also attempting to make Chucky scary for new audiences. It could spark some healthy competition between the two franchise spin-offs – who remains scarier? The new robotic Chucky, or the original possessed killer doll?

Although the premise for the Chucky TV series is yet to be revealed, it’s definitely a great time to be a Child’s Play fan.