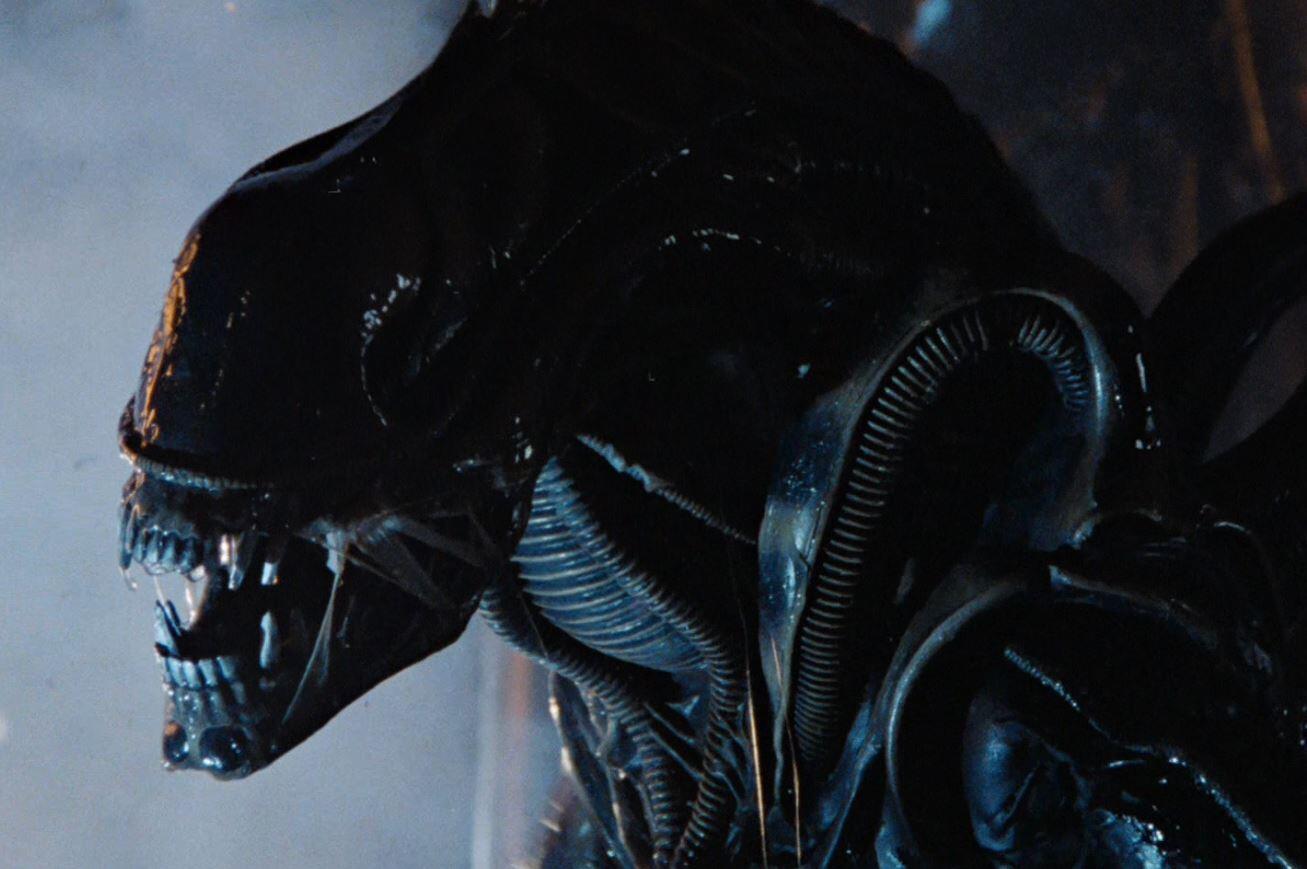 The Alien franchise has had a major effect on modern pop culture over the decades. After several film sequels, prequels, crossovers with the Predator franchise, and works in other mediums like books, comics, and video games – it’s inarguably one of the biggest film series in history.

And while we await whatever Fox/Disney has in store for the future of the Alien franchise, it’s still incredibly relevant with pop culture. For example, the drama club at North Bergen High School has become a viral sensation online for producing a play based on the original 1979 Alien film.

It’s an incredible display of both passion and love for the original source material, and it proves that even an amateur production like a high school play can capture the atmosphere and power of the original Alien movie.

Actress Sigourney Weaver, who played Ellen Ripley in the original four Alien films, introduced the play in an online version that includes a full length copy of the show. It runs less than an hour and a half, and the attention to detail both in prop/set design and acting is incredible. It’s definitely worth the online attention – and the involvement of Alien Star Sigourney Weaver especially.

Although the Alien franchise remains in a sort of limbo for the time being, it’s admirable to see its fans both young and old coming together to produce something as cool and special as this high school play.

Hopefully the creative teams at work wherever these movies rights now lie are taking a lesson or two and developing an Alien follow-up that equally understands what made the original so great both in 1979 and today.

What do you think of the North Bergen High School’s play based on Alien? Is it worthy of the viral attention and even appearance by Sigourney Weaver? Let us know in the comments section down below!