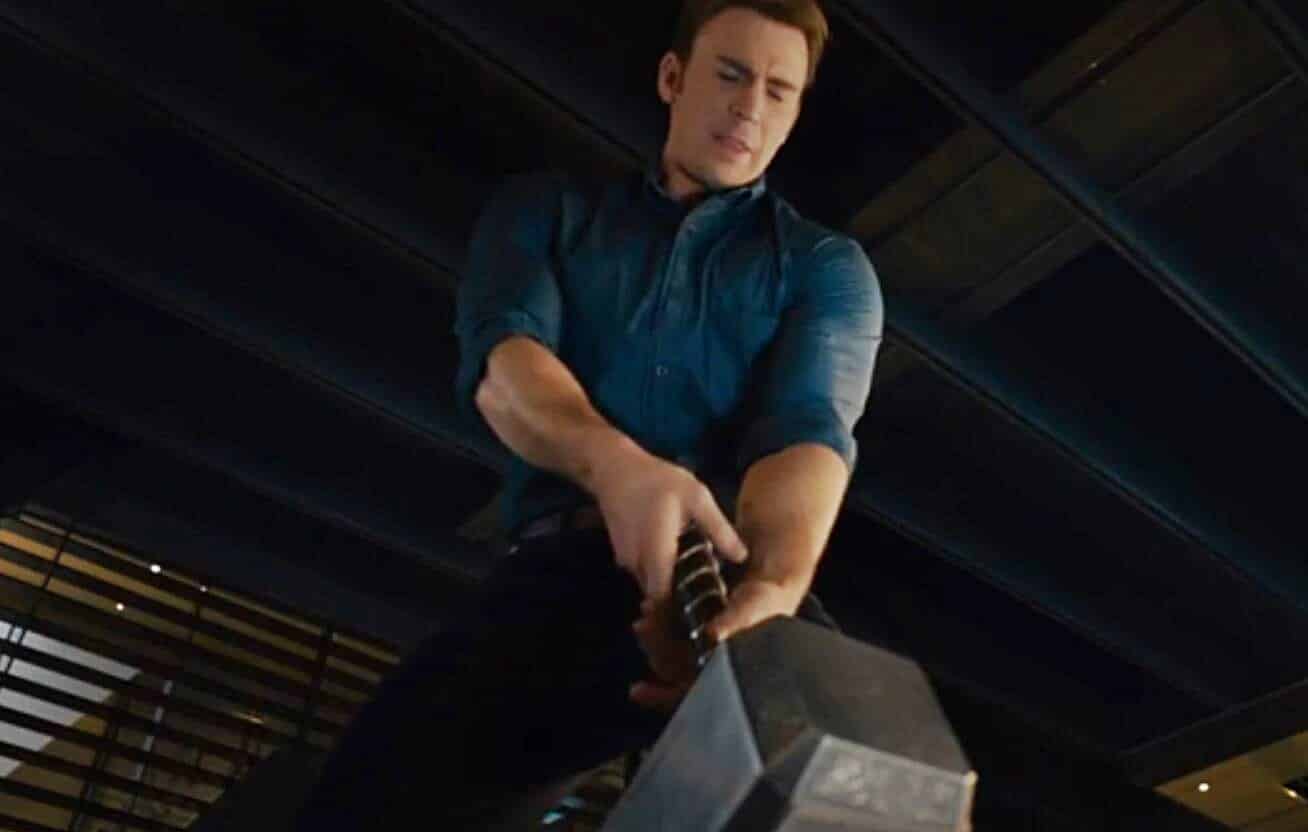 The spoiler embargo has been lifted on Avengers: Endgame and now we’re getting all kinds of insight into the nuances of the film from the writers and directors. We’re getting reasons and explanations behind some of our favorite scenes, like character choices and plot points. One of the biggest nerdgasm moments in the film came during the epic final battle when Captain America finally lifted Mjolnir and wielded the hammer with all of its power. But, when exactly did Cap become worthy? According to the Russos, he’s always been worthy.

During the MTV podcast, Happy Sad Confused, Anthony Russo states that Steve Rogers has always been worthy of the hammer, and it was his character as a person that had him not “lift” Mjolnir in Age of Ultron.

“He didn’t know that until that moment in Ultron when he tried to pick it up, but Cap’s sense of character and his sort of humility and sort of out of deference to Thor’s ego, Cap in that moment realizing he can move the hammer, decides not to.”

Previous theories had Cap unable to lift the hammer due to the guilt of keeping the secret of Tony’s parents from Stark made him unworthy, and then their reconciliation before the “Time Heist” cleared his conscience. But, as the directors have put it, it actually paints a more appropriate picture of Steve Rogers, the man. He was always worthy, but knew he didn’t need to show it off in front of anyone, nor crush Thor’s ego, in that moment.

This explains the “I knew it!” line from Thor once Cap lifts Mjolnir in one of the most cheer inducing scenes in the film, and possibly in movie history. And it makes you love Steve Rogers that much more.

How stoked were you to see Captain America finally wield Mjolnir? Let us know in the comments below!

Stephen King Has Seen ‘IT: Chapter 2’ – Here’s What He Thinks
‘The Lodge’ Gets First Horrifying Trailer Reminiscent Of ‘The Shining’
Advertisement
Advertisement
To Top