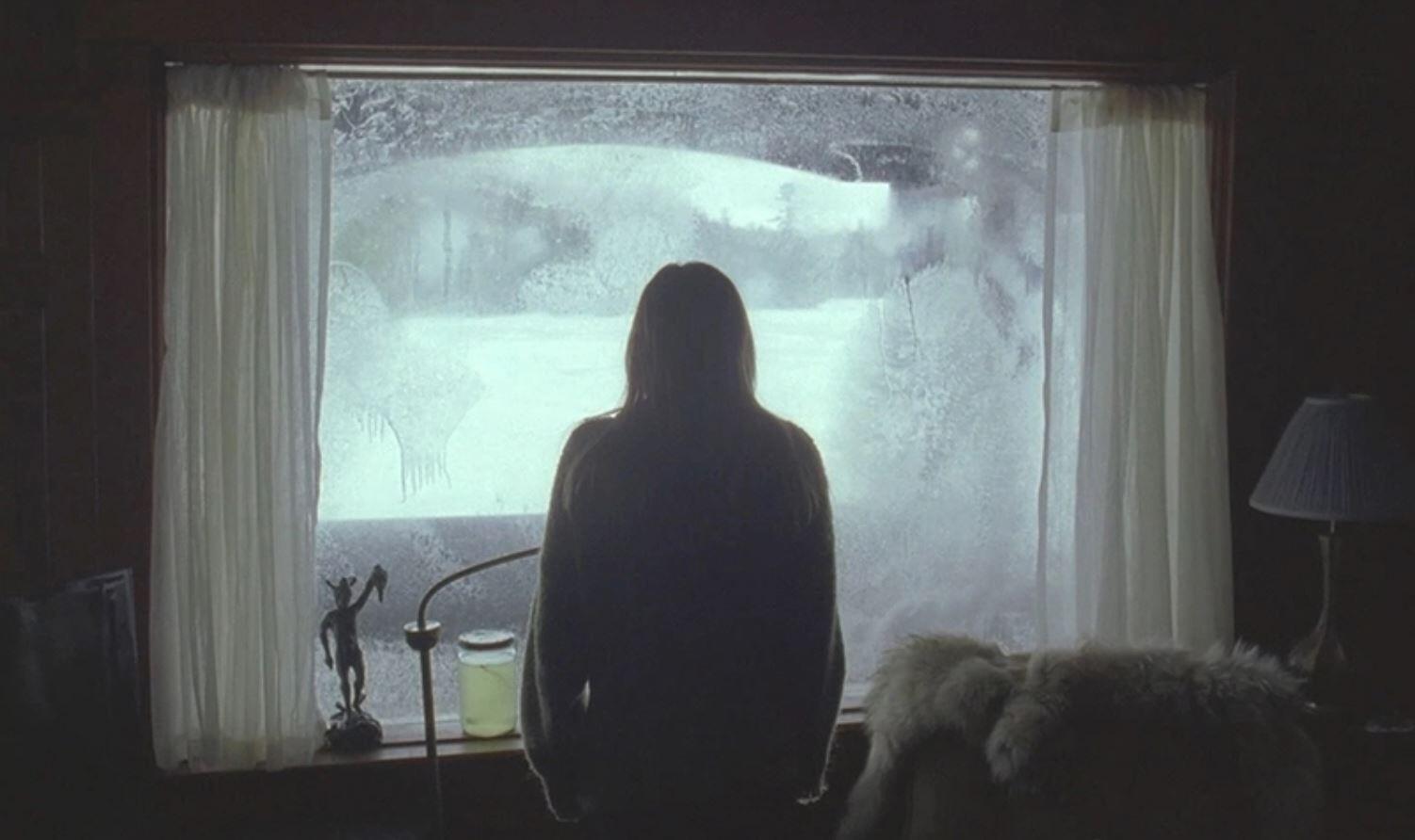 Goodnight Mommy filmmakers are back again with another ferocious horror film – this time titled The Lodge. The movie will immediately bring to mind the same kind of claustrophobic, wintery atmosphere that Stephen King’s The Shining is well-known for.

As you can see from the trailer, The Lodge appears to be the kind of movie that thrives on hype. You’ve seen them before, especially recently – think back to Hereditary or even The Witch. And 2019 seems to be no stranger to the concept, as even the new trailer for the indie horror flick The Cleaning Lady seems to imply that this year will have some horrific iconography for fans to sink their teeth into.

But The Lodge stands out, as its desolate, harsh setting proves to be the perfect way to lead viewers into a modern horror classic. As you can see in the trailer, the movie features a similar dynamic to The Shining with an awkward parental relationship and an attempt to connect with children. Unfortunately in both cases, it looks like there’s a sick and twisted series of events – and in this case it looks like it will rip apart this newly-built family unit.

The poster for my new movie, The Lodge. pic.twitter.com/jZ5egqVdfG

A soon-to-be stepmom is snowed in with her fiancé’s two children at a remote holiday village. Just as relations begin to thaw between the trio, some strange and frightening events take place.

There’s no specific release date as of yet for the film, but it will be distributed by NEON sometime this fall.

What did you think of the trailer for The Lodge? Do you think it could be the sleeper hit for horror in 2019? Be sure to let us know your thoughts in the comments section down below!

Continue Reading
You may also like...
Related Topics:Horror, The Lodge