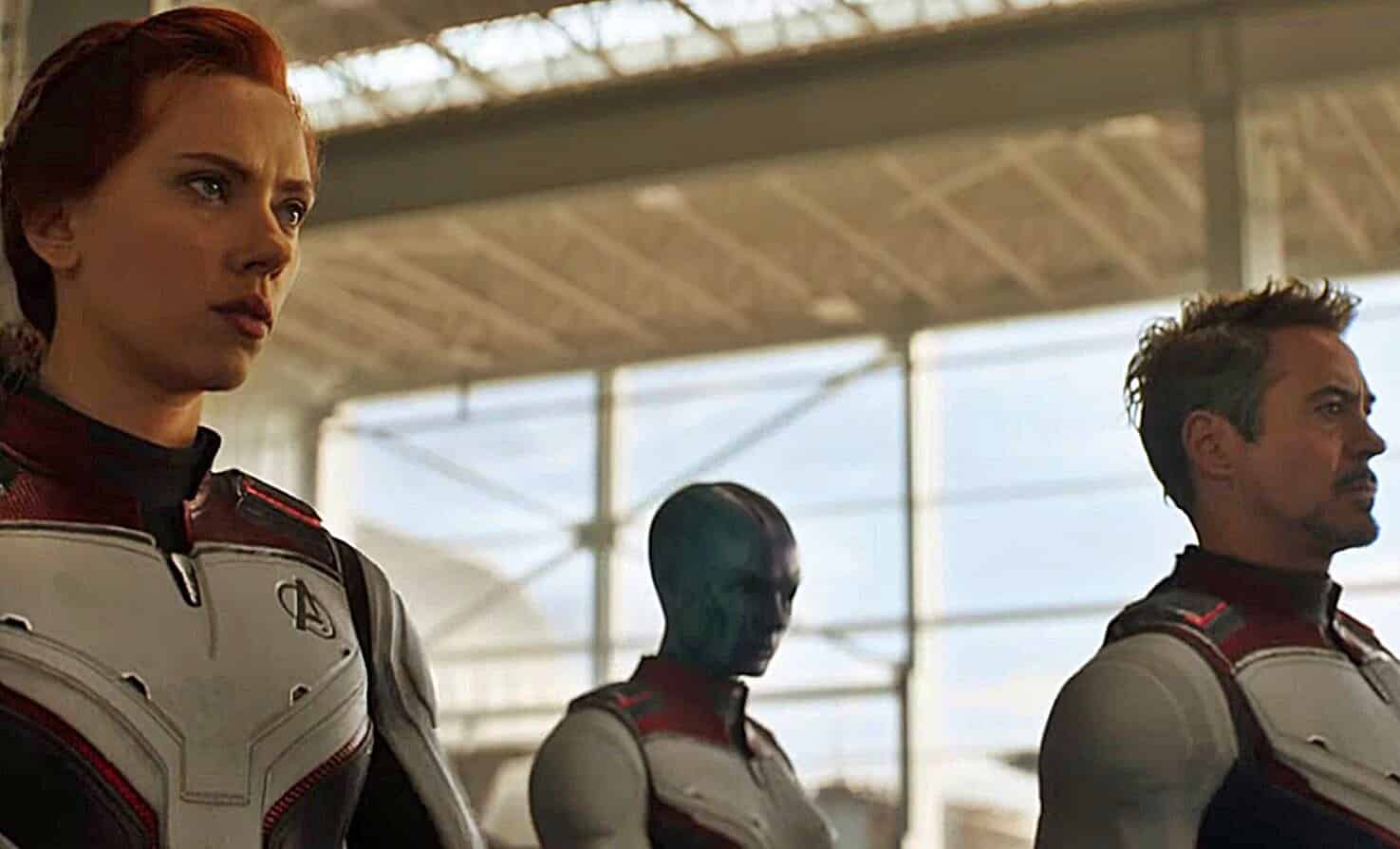 Avengers: Endgame has been here for three weeks now, and fans are still going out and watching the film like it was opening weekend. It’s poised to take Avatar’s record as the highest grossing movie of all time worldwide, and it doesn’t really come as much of a surprise given the MCU‘s loyal fan-base. What also doesn’t come as much of a surprise is that the film still features many unfound Easter eggs – as fans haven’t been given a chance to watch it at home (HD quality) and study it.

When speaking in a recent interview with CinemaBlend, The Russo Brothers revealed:

Joe Russo: Every time we screened it, people would ask us [who that kid was].

Anthony Russo: Literally, every time. [Laughs] I don’t know if there has ever been a single person who has recognized him!

Joe: He’s three times taller than he was. So I think he has grown up so much that, you know, it’s a deep Easter egg. But I feel like that’s what’s compelling about the Marvel universe. By the way, there are quite a few Easter eggs in the movie people still haven’t identified.

It does make sense that a movie of this magnitude would still have many unfound Easter eggs, and I’m sure wit the directors of the film revealing that, that fans will keep more of an eye out for little hidden things throughout the film. We’ll just have to wait and see what everyone uncovers as it comes out – as we’re sure there are a ton of them throughout the movie just waiting to be discovered.

What do you think of this? Have you uncovered many of the film’s Easter eggs yet? Be sure to tell us all of your thoughts in the comments down below!

‘Spider-Man: Far From Home’ Might Have Another Classic Marvel Villain
‘Avengers: Endgame’ Deleted Scene With Thor And Valkyrie Revealed
Advertisement
Advertisement
To Top