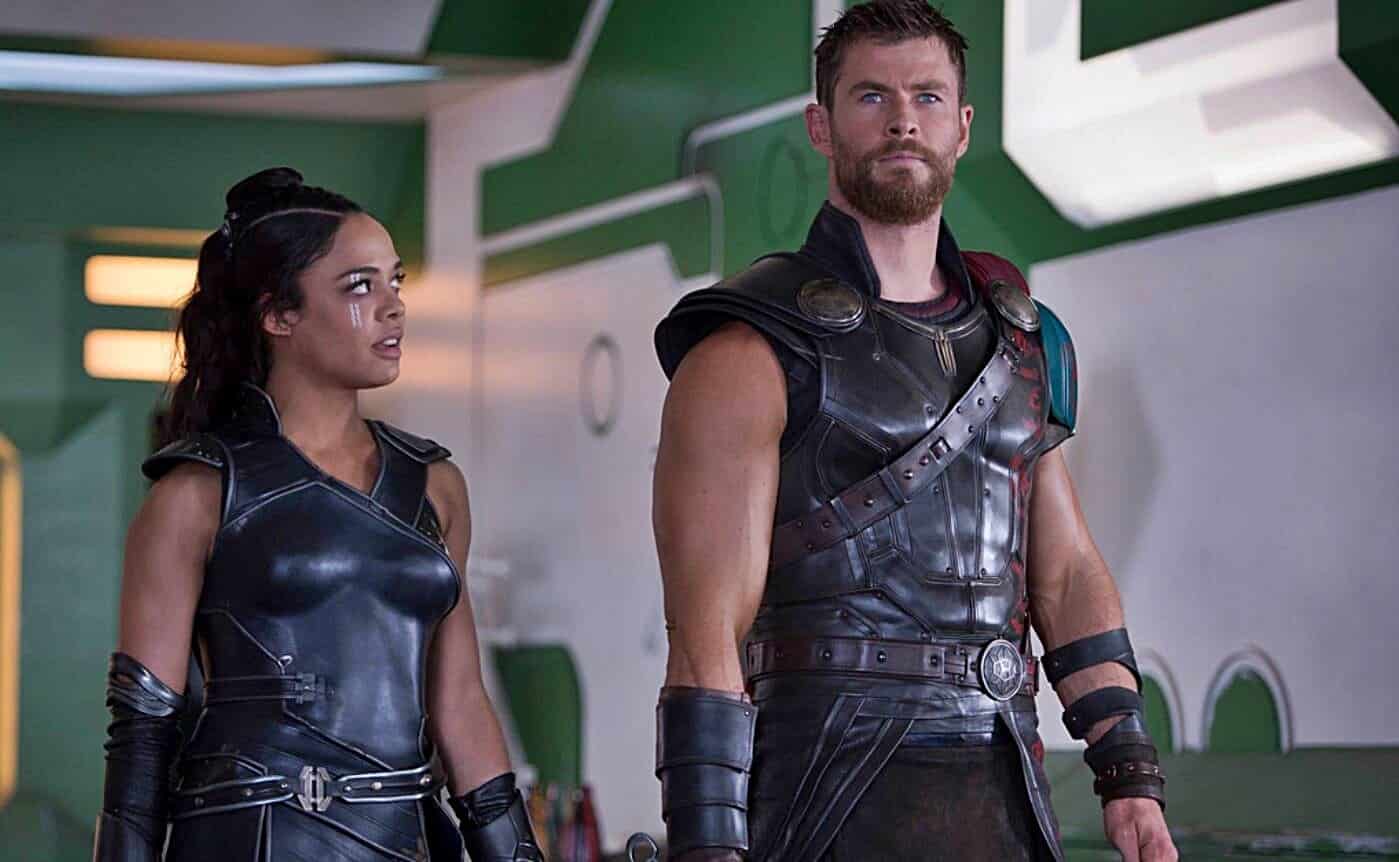 There are so many deleted scenes from Marvel’s Avenger: Endgame that another movie could probably be made. The Russo Brothers have told fans about a heartbreaking scene feature Tony Stark and his daughter Morgan Stark—it’s been two weeks, folks—and the duo has another one. The scene features the continuously growing relationship between Thor and Valkyrie.

While chatting it up with EW Morning Live on Sirius XM 105, Anthony and Joe Russo revealed a joke played out near the end of the film where Thor relinquishes his power to Valkyrie.

“In the ending, we wanted to keep it tight, so we were looking for things to squeeze there. But he had this beat with Valkyrie where she puts her arm on his shoulder and him sort of starts to lean in for a kiss. She goes, ‘What are you doing?’”

Surely the God of Thunder would’ve been confused by Valkyrie’s response.

Joe chimed in on the cut scene during the EW satellite show:

“It was really cute. And it was mostly improvised by the two of them, so it was very funny.”

The MCU has always played with these characters’ dynamic and seeing this come to a head in comedic fashion would’ve been a bonus. Hopefully, fans of the two or Avengers: Endgame will get a chance to witness the comedic part that ended up on the cutting room floor.  Endgame is ready for pre-orders and maybe this scene—along with many others, will be featured in the home video release.

What do you guys think? Should the Russo Brothers have left that part in the film? Let us know below!