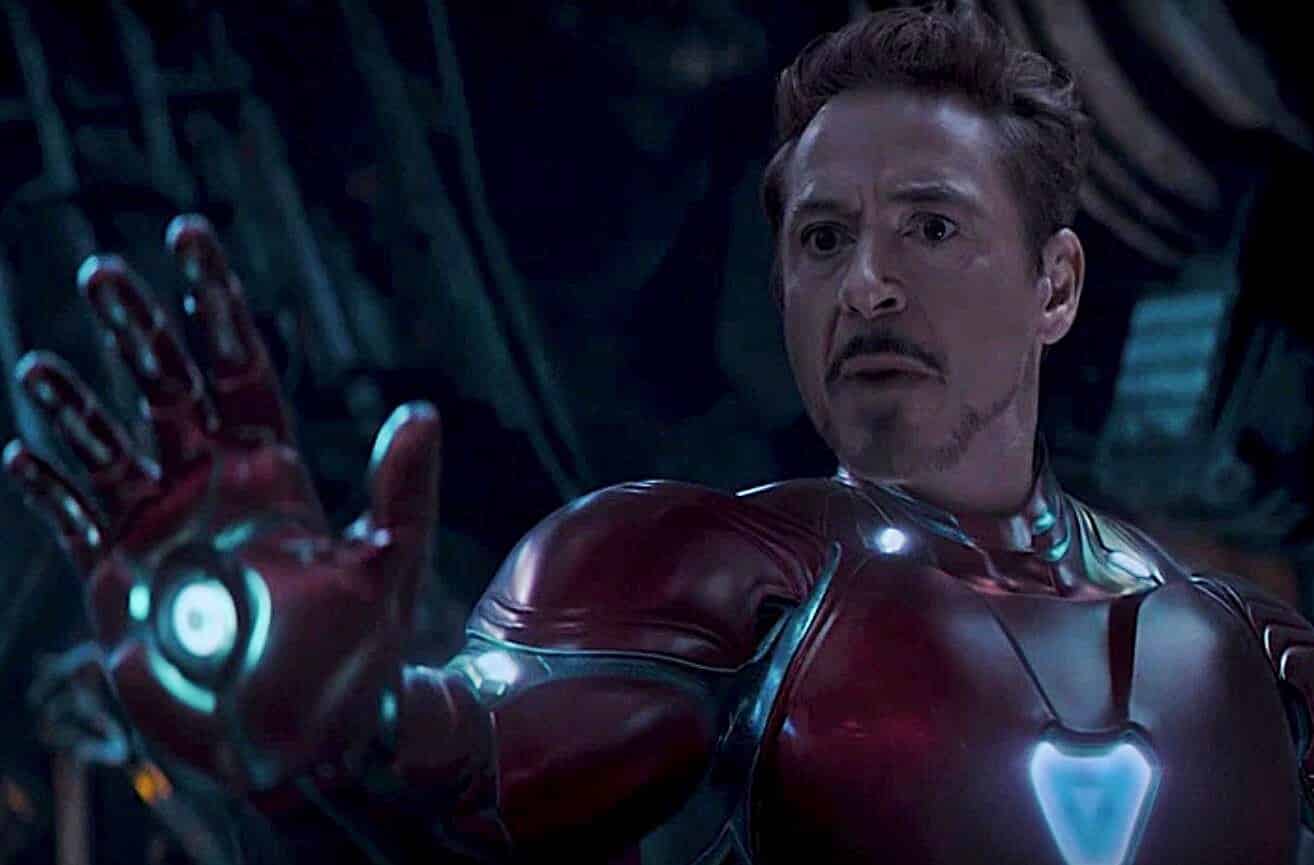 Avengers: Endgame was a huge production done by Marvel that involved so much time from its actors and production crew. To fit within a reasonable runtime, many scenes had to be cut for in order to keep the forward momentum pace of the film. One of these cut scenes has been revealed and only adds a harder hitting effect on the loss of a fallen Avenger.

Spoilers ahead – but the ban has been lifted, so you’ve been given enough warning.

When production of Endgame was ramping up, some news came out that 13 Reasons Why star, Katherine Langford, was cast in a mysterious role. Some speculated that it would be an aged Cassie Lang that later becomes Stature in the comics. The Russo Brothers revealed on the HappySadConfused podcast who Langford was set to play, the scene, and why the said scene was ultimately cut from the film.

“There was an idea that we had that Tony was going to go into the metaphysical way station that Thanos goes in when he snapped his fingers. And that there was going to be a future version of his daughter in that way station.”

“The intention was that his future daughter–because these films are dealing with magic–forgave him and sort of gave him peace to go. And the idea felt resonant. But it was just too many ideas in an overly complicated movie.”

This scene was set to be a full circle deal that was very similar to when Thanos did the snapped and was in a different realm or within the soul stone talking to a child version of Gamora.

As to another reason why the scene ended on the cutting room floor, this is was Joe Russo had to say:

“What we realized about it was we didn’t feel an emotional association with the adult version of his daughter. So, it wasn’t ringing to us and resonating with us on an emotional level.”

Avengers: Endgame is said to have an extended finale battle in a prior version of the film, as well as many takes, plots, storylines, and scenes that didn’t end up in the final cut. Here’s hoping we get those when the movie is out on home release.

Do any of you think that the Russo Brothers made the right choice in cutting this scene? Let us know in the comments section below!

Pennywise Returns In First Terrifying Trailer For ‘IT: Chapter 2’
We’re Pretty Sure Captain Marvel Will Be The MCU’s First Openly Gay Superhero
Advertisement
Advertisement
To Top