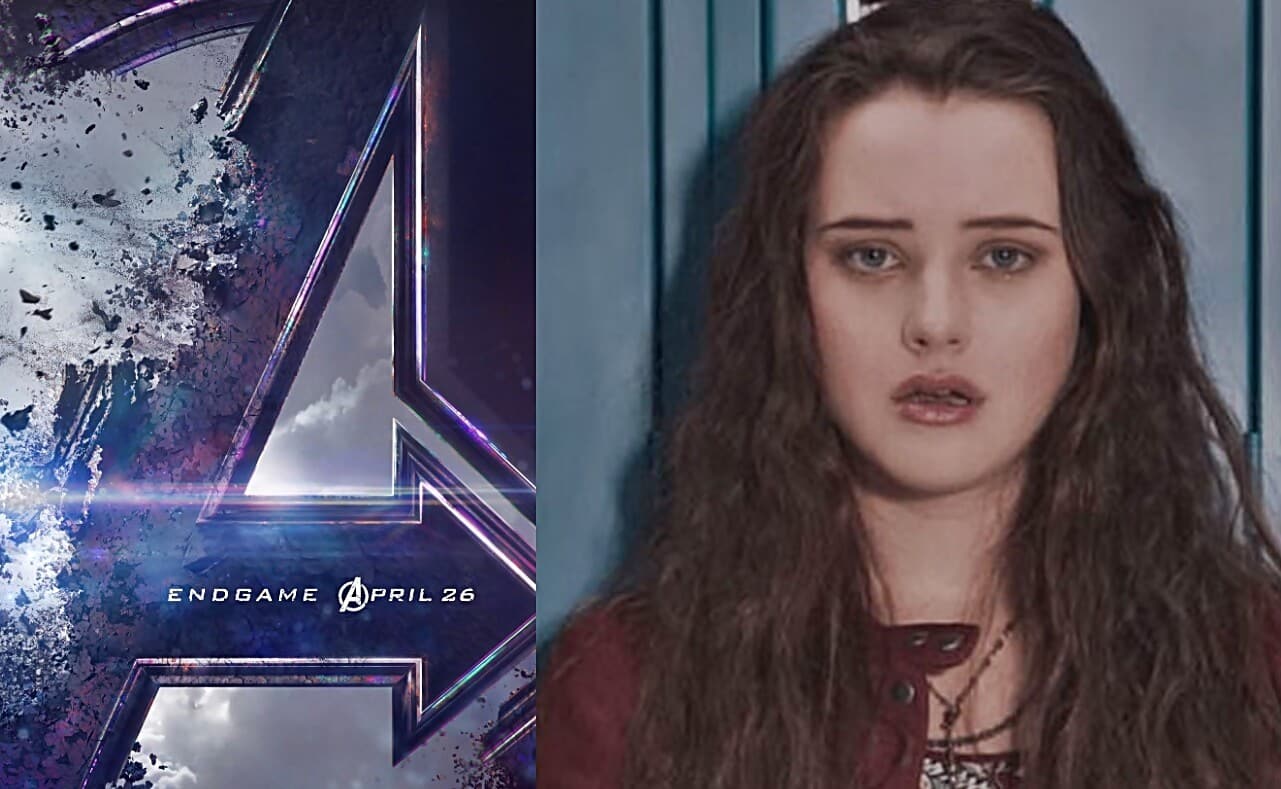 Avengers: Endgame is currently a big secret, with an even bigger cast. In fact, it has the largest cast of any MCU film so far. With a big cast and original stories drawing to a close, we definitely expect to see some new faces. These new faces include Katherine Langford – who has yet to reveal her role. We have seen many set photos including previously “dead” characters, like Loki, but we are yet to see that Langford has actually shot scenes at all this month. Although, back in October the Russo Brother revealed that the famous face would make an appearance.

It is safe to say the fans have not held back on the theories. Despite not knowing anything about Langford’s character, there are some pretty believable guesses. The popular ones include her being an MCU character’s daughter – possibly Scott Lang’s daughter, Cassie or Clint Barton’s, Lila.

However, the biggest rumor so far is that she could be Tony Stark’s and Pepper Potts’ daughter. The fans claim that this could happen with the addition of time travel in Avengers: Endgame. This idea was quickly forgotten with all the other theories after a while. But, with a recent photo from Katherine herself, the theory is looking more likely to be true.

Langford shows off her newly colored red hair with the caption of “She (red)y”. It doesn’t take a genius to link this new hair color to Pepper Potts’ natural red hair. Everything seems to be adding up with the rumor. Gwyneth Paltrow slightly confirmed in an interview that Pepper and Tony Stark would be expecting. The couple is having a child and the new actress dyes her hair red, it’s like they’re asking for speculation.

Katherine Langford is one of thirteen reasons why- you should watch Avengers: Endgame on April 26th, 2019.