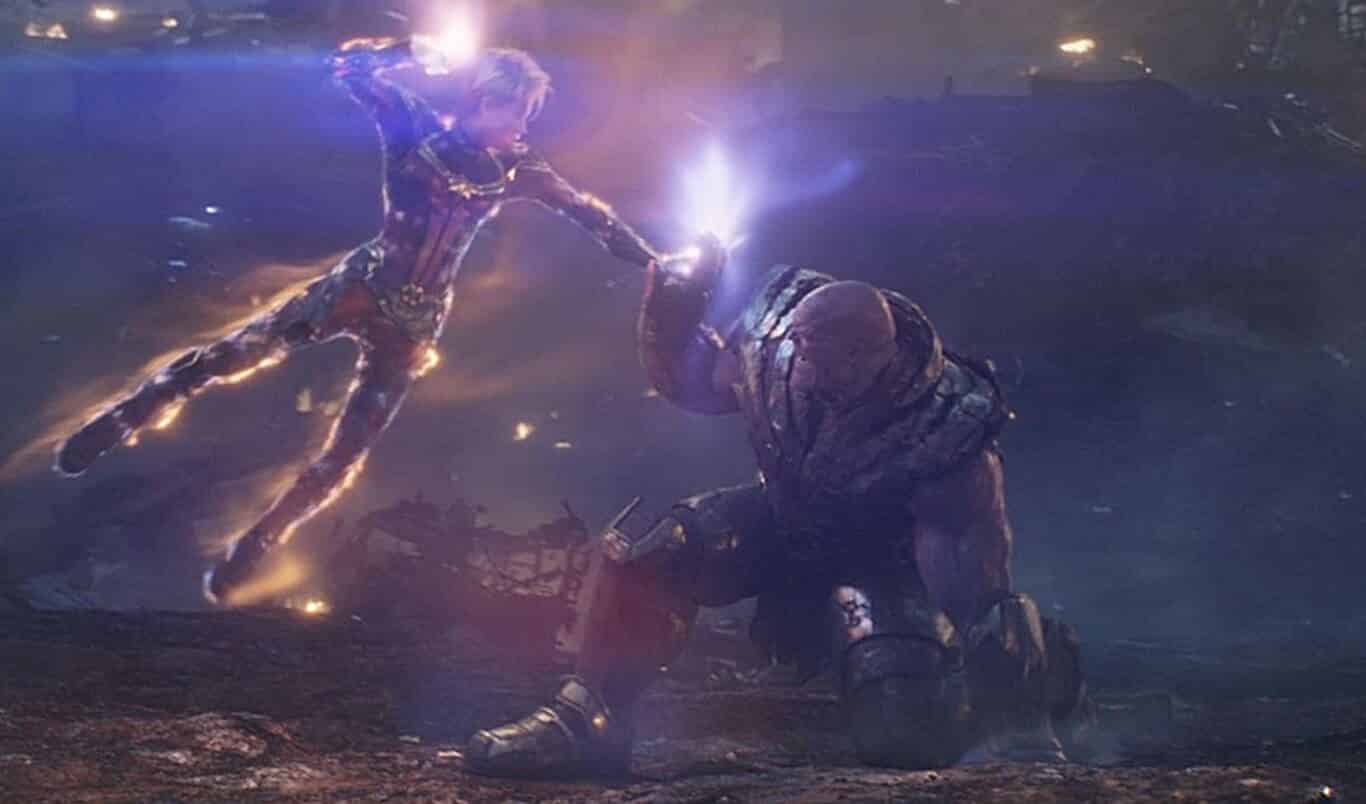 Besides a pretty spectacular leak of footage the week before its release, Avengers: Endgame ended up being relatively successful in keeping it’s story under wraps. Now, a recent interview with the film’s directors has revealed the lengths they went to in order to make this so – but then again, when doesn’t a Marvel Cinematic Universe go to great lengths to avoid leaks?

In a recent interview with ComicBook.com, Joe Russo confirmed that multiple endings were written in order to keep things secret. He revealed:

“So we wrote alternate endings – obviously to throw people off the scent – or if you have to distribute scripts to people, you want to make sure the information is either redacted or not the true information. So there are many multiple endings.”

Given certain actor’s predilections, for letting out secrets – I’m looking at you Holland and Rufallo – it would make sense for the directors to take this approach. It was previously stated that Robert Downey Jr. was the only actor to have received the entire script – which given how he featured in almost every major plot point – he needed to see it.

Based on other quotes from the interview, it sounds as though the ending we saw on screen was always the one the pair had planned. He went on to say:

“We decided on the ending of Tony Stark and Steve Rogers three years ago, before we started work on the scripts, so that we knew where we were going.”

It’s certainly interesting to imagine what these endings may have been (one deleted scene apparently showed Tony Stark in the afterlife), as well as who would have got what ending – we all know Tom Holland wasn’t trusted with the truth!

To see the definitive ending, you can catch Avengers: Endgame in theaters now.

What do you think? Did you like the ending we got? What would you like to have seen? Let us know below!