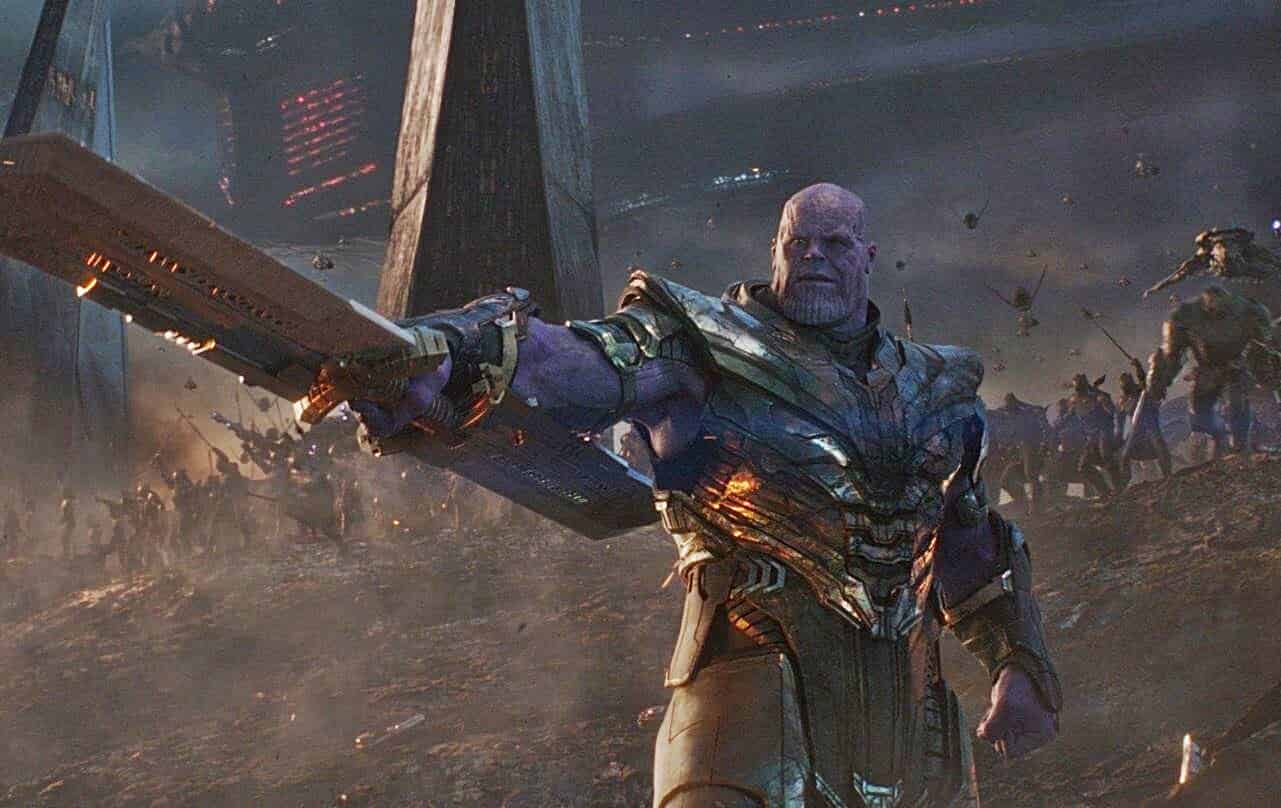 The final battle in Avengers: Endgame will go down as one of the most impressive and breathtaking battles in a superhero film—or even in all of film history. Earth’s Mightiest Heroes face off against an enormous army comprised of villains seen in previous movies, such as the Chitauri from The Avengers, the Sakaarians from Guardians of the Galaxy and Thor: Ragnarok, and the Outriders and Black Order from Avengers: Infinity War. The battle is so packed with characters that it’s difficult to imagine how the Russo Brothers were able to pull it off.

However, the battle was originally going to be even bigger, as the filmmakers were set to include the Dark Elves from the Thor films in the final battle sequence.

Matt Aitken, visual effects supervisor for Weta Digital, revealed in an interview with /Film that the Dark Elves were going to appear in Avengers: Endgame but were cut during pre-production.

“The Dark Elves were mentioned, but we never got as far as rigging them or making them for the battle.”

There are several reasons that cutting them from the film likely worked out for the best. First, the final battle already includes so many characters that adding the Dark Elves would have been an overwhelming addition. Also, Thor: The Dark World, where we last saw the Dark Elves, is one of Marvel’s lowest rated and least-appreciated films. Why bring back the villains from a movie that so few fans enjoy?

Finally, the Dark Elves never worked with or had a connection to Thanos in the MCU. So, including them in Endgame as part of Thanos’s army would have required an explanation, and with a length of three hours and two minutes, there just wasn’t enough time.

We can’t count out future appearances from the Dark Elves, though. A Loki series from Disney+ is in the works, and the series is rumored to follow Loki’s adventures after he escapes with the Tesseract in Endgame. So, it’s entirely possible that the God of Mischief will encounter the Dark Elves once again.

What are your thoughts on the final battle in Avengers: Endgame? Would you have liked to see the Dark Elves included? Let us know in the comments section below!