‘Avengers: Endgame’ Writer Explains Why Captain Marvel Had Such A Small Role 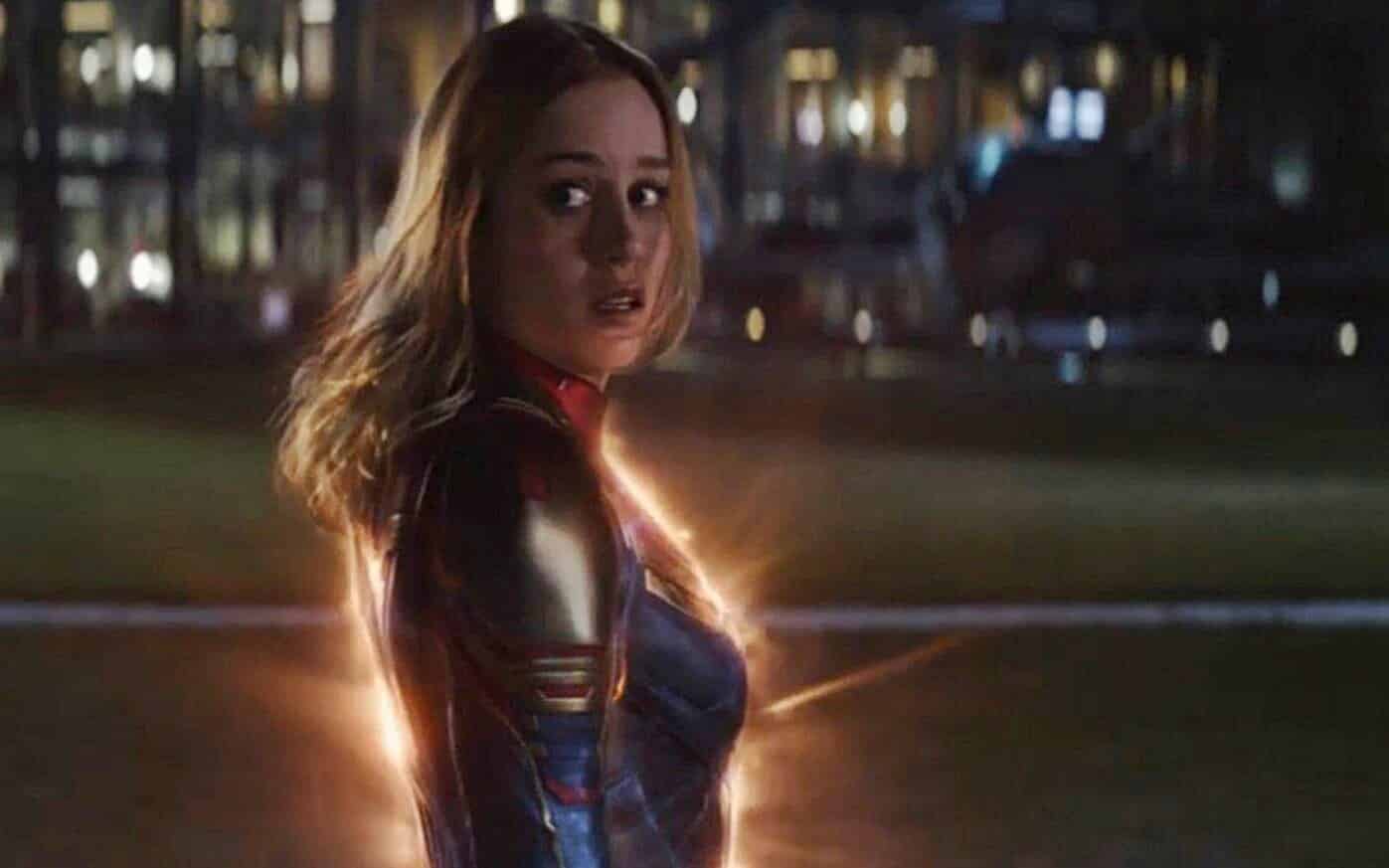 Continuing to dominate the box office while breaking nearly every record in its path, Avengers: Endgame has controlled the cinematic landscape in an unprecedented manner. Delivering a satisfying conclusion to a 22-film arc, fans have kept coming back for more and more. Perhaps the only character that fans were left wanting more from is Captain Marvel, who makes a fairly brief appearance in Endgame.

Many were surprised by this considering her new status as one of Marvel’s central heroes, but in an interview with The New York Times, co-writer Stephen McFeely broke down why Captain Marvel has such a small role in the film.

“We shot [Brie Larson] before she shot her movie. She’s saying lines for a character 20 years after her origin story, which no one’s written yet. It’s just nuts. Certainly, Captain Marvel is in [Endgame] a little less than you would have thought. But that’s not the story we’re trying to tell — it’s the original Avengers dealing with loss and coming to a conclusion, and she’s the new, fresh blood.”

This is where Marvel’s strategic way of making films can sometimes create some artistic problems. By having these films so rigidly outlined before their release, it makes it a challenge to include newer characters like Captain Marvel.

That would explain why in Avengers: Endgame the character serves more as a plot device than a part of the team, only appearing when her help is needed by the rest of the team. Captain Marvel is a character with rich potential and I hope they are able to improve on giving the character the attention she deserves.

What do you think of this explanation? Were you surprised that Captain Marvel wasn’t in Endgame more? Be sure to tell us all of your thoughts in the comments section down below!