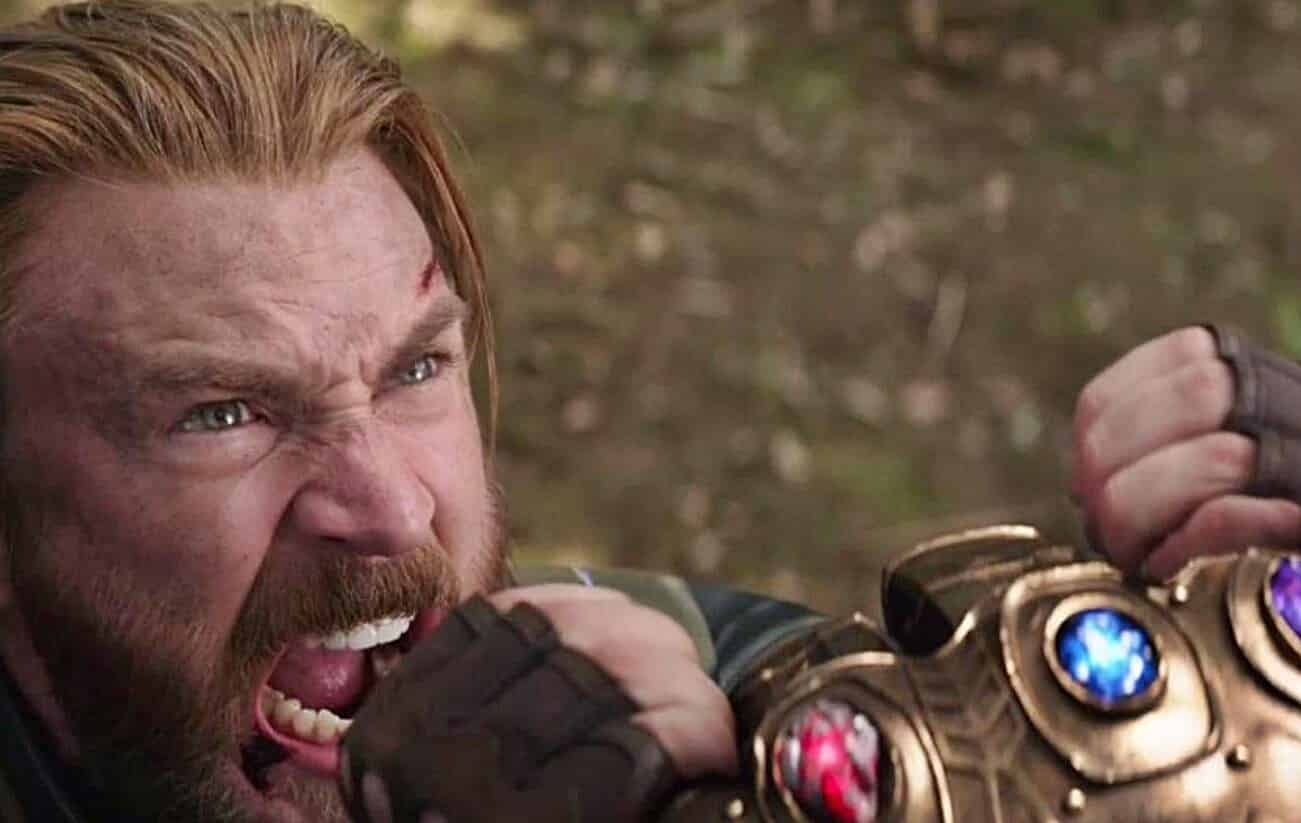 As Avengers: Endgame closes in on becoming the highest grossing movie of all time, fans are still clamoring for details and explanations into the intricacies of the film’s story and, ultimately, the final chapter of the Marvel Cinematic Universe’s Phase 3 (minus the capstone that will be Spider-Man: Far From Home). After over a decade and 22 interwoven films, some questions involve past moments in other films. One, in particular, goes back to Avengers: Infinity War, and involves a particular moment between Captain America and Thanos.

While it was hinted at throughout the MCU, Thanos’ power level wasn’t actually seen until Avengers: Infinity War. We watched the Mad Titan trounce the Hulk rather easily, and without actually using the Power Stone, which was the only stone in his possession at the time. By the time Thanos arrived in Wakanda, he had all but one stone, making him the most powerful being in the universe, by leaps and bounds. Let, in a last ditch effort to stop him from getting to Vision, Captain America is able to hold him and the gauntlet back momentarily, leaving a bit of a shocked look on the villain’s face.

peaking with The Hollywood Reporter, writer Christopher Markus explained how Cap seemingly could do something even the Hulk couldn’t.

“I think, in that moment, Thanos is impressed with Steve’s will. He’s like, ‘I can’t believe this guy who apparently has no powers is trying this’. He’s almost like, ‘Really? Really?’”

Rogers’ actions, whether frivolous or not, show just what makes him “worthy”, which we finally see in Endgame as Cap wields Mjolnir masterfully. Regardless of the task in front of him, Cap is never one to back down. As he was eloquently mentions throughout the span of the MCU, “I can do this all day.”

What did you think of Cap holding back Thanos, even just momentarily? Let us know in the comments below!