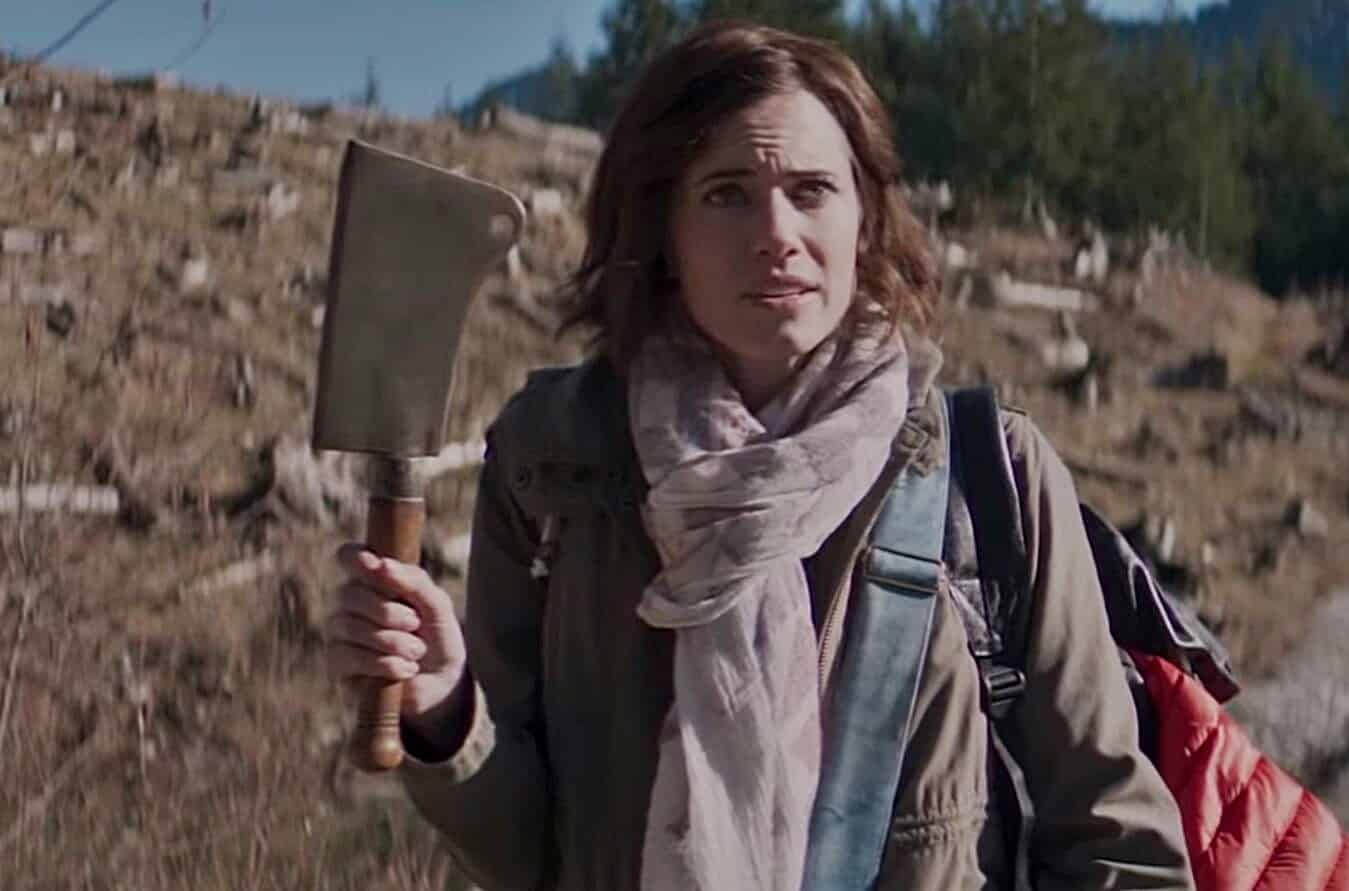 The Perfection is a movie that looks to take inspiration from the recent success of Jordan Peele’s Get Out and Us. The movie will not only take similar cues for its themes and story, but also actress Allison Williams who is best known for her work in Get Out. Now thanks to Bloody-Disgusting, we have a brand new clip from the film. Although it’s recommended for viewers to go in blind and unsuspecting, it’s definitely a sickening tease that suggests a number of nightmarish things to come in the finished film.

In case you missed the trailer when it came out, here it is as well:

Here’s what Shepard has to say about the movie as well as the new clip:

“For years I had had this idea for a thriller on a bus. Being sick and trapped in a foreign country, but it really wasn’t a full movie. It was [just] a sequence.”

Because Shepard needed to “do something out of the box and different”, he had writers Eric Charmello and Nicole Snyder assist him in fleshing out the story.

“We actually broke an entirely different story around the bus sequence,” he added, explaining that they eventually went back to the drawing board. “But it wasn’t exciting us. It wasn’t character driven. It wasn’t twisted enough. So we started again and came up with the whole musical element.”

Here’s what Shepard had to say about creating the sequence from the new clip:

“Shooting the bus sequence was an enormous amount of fun,” Shepard explains. “It was just a crew of five hidden on the bus— under chairs, behind prop luggage. On a real road. No green screen. The cast doing their own makeup. No other crew. Just pure filmmaking.

“We shot hugely long takes – basically six or seven pages a take,” he added. “[We were] really getting the actors into the moment. It was four days on the bus, with a lot of screaming and flaming out by Logan and Allison, and a lot of laughs in between takes. Everyone knew how difficult it was for Allison and Logan, and for the crew, so everyone was in it to win it.”

“It was tough to edit because Logan is yelling and freaking out so much. Just looking at takes was exhausting. We’d have to work for a few hours and take a big break. But I knew if we could get the sequence to work it would be an amazing bit of movie-making. My editor David Dean and I worked meticulously to cram every bit of tension out of the sequence. Having great reaction shots of the passengers helped in editing. The driver was amazing. All the story-boarding and coverage and hard work we did figuring out how to shoot it on an actual bus paid off.”

It definitely sounds like the crew behind The Perfection were putting all of their energy into the movie, and I’m eager to see how the end result benefits from their efforts.

Richard Shepard’s new movie The Perfection will debut on Netflix on Friday, May 24.

‘Avengers: Endgame’ Writer Explains Why Captain Marvel Had Such A Small Role
‘Escape Plan: The Extractors’ Trailer: Sylvester Stallone Is Back For ‘Escape Plan 3’
Advertisement
Advertisement
To Top