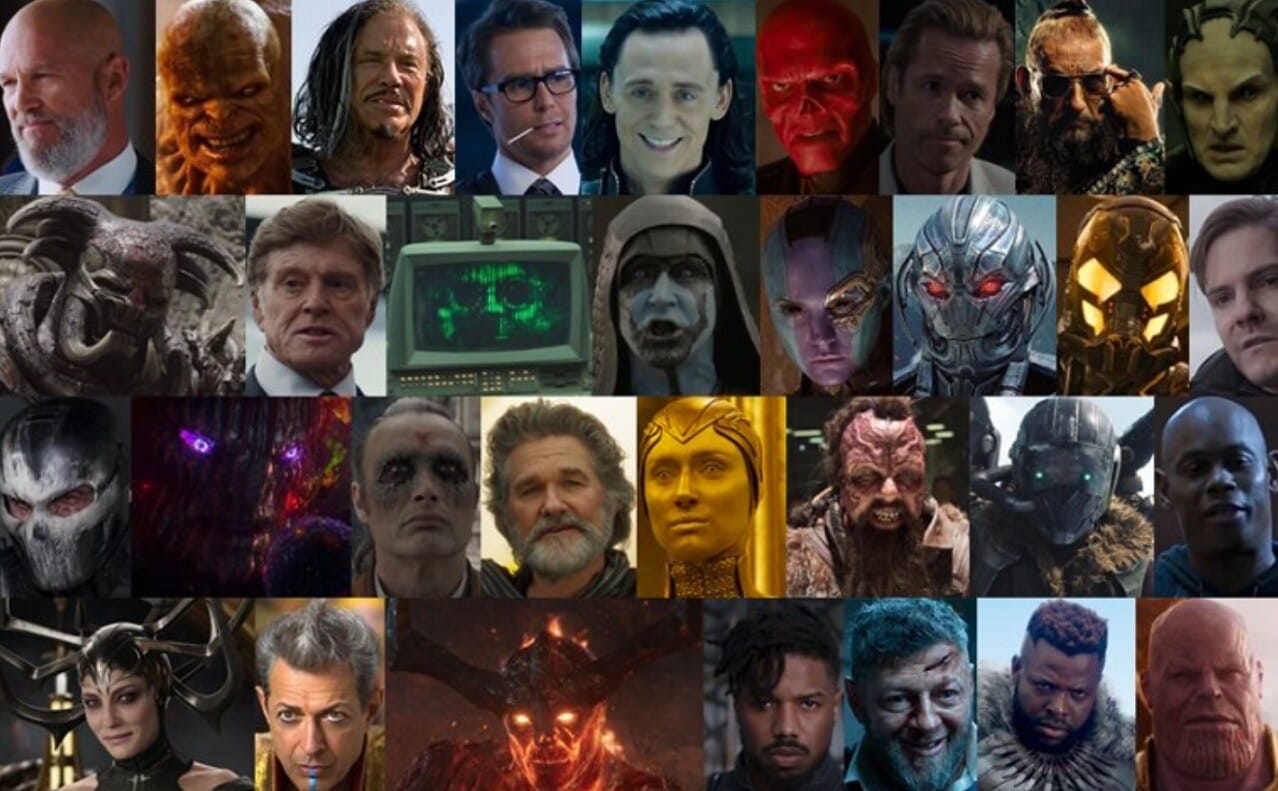 Whilst the MCU is generally seen as doing no wrong these days, there was a time when they were known to make a few missteps. One of the biggest instances of this was in 2013’s Iron Man 3 when they opted to change the origin of Tony Stark’s longtime foe – The Mandarin – something which rubbed fans up the wrong way entirely.

In the movie, Ben Kingsley’s villainous terrorist leader was revealed to be a Liverpudlian actor named Trevor Slattery that Guy Pearce’s Aldrich Killian had hired to be the face of his scheme. This twist was received by the fan base pretty poorly with Marvel even going so far as to create All Hail The King – a one shot on the Thor: The Dark World Blu-Ray that catches up with Slattery in Seagate prison before revealing that the real Mandarin is still out there in the world.

Whilst nothing has come of this plot point since the short, Marvel head honcho Kevin Feige has revealed in a recent Reddit AMA that the studio has his plans in mind for the character and his villainous Ten Rings Organisation. When asked whether this was the case, he answered with a simple “yes“.

Now the thing that makes this answer so interesting is that recent rumors doing the rounds on web point to the character taking on the lead villain role in the upcoming Shang-Chi movie. It’s currently believed that the real Mandarin will fill the role of Shang-Chi’s father who in the comics was a version of literary character Dr. Fu Manchu.

The reason behind this change stems from the fact that Dr. Fu Manchu has in recent years become somewhat of a controversial character with it being seen as classic case of ‘Orientalism’ and a caricature of Asian culture. It would definitely make sense to make this change to the character’s origin, although you do really have to ask – is a Chinese villlain named The Mandarin really much of an improvement?

The last appearance of the Ten Rings came in 2015’s Ant-Man where the group was seen taking part in the auction to acquire the Yellowjacket suit from Darren Cross. With the MCU‘s upcoming slate currently unknown we will need to wait and see what the future holds, although with a recent rumor pointing to a release date of November 5th 2021, we may not be waiting long.

What do you think? Would you like to see The Mandarin return? Would he be a good fit for Shang-Chi? Let us know below!