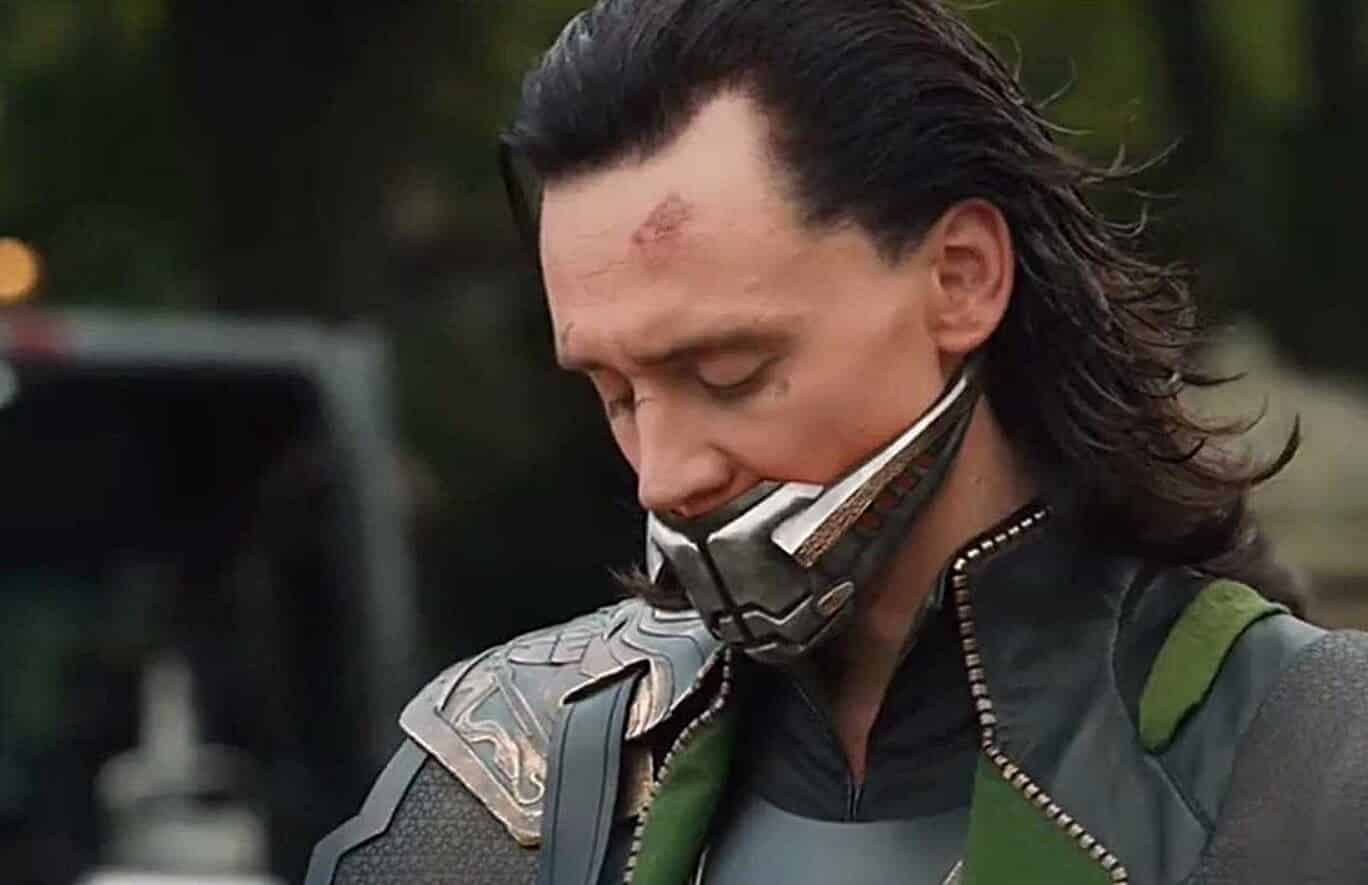 Avengers: Endgame was supposed to answer all of the questions Marvel fans had after the events of Avengers: Infinity War. However, the film seems to have left audiences with more questions than answers, particularly concerning the use of time travel and alternate realities. And none of these questions is more prominent than what happened to Loki after escaping with the Space Stone. Thankfully, the Russo Brothers have stepped in to clarify the situation.

During Avengers: Endgame, Tony Stark, Steve Rogers, Bruce Banner and Scott Lang travel back to 2012 to retrieve three of the stones, which were in New York at the same time. Tony and Scott team up to obtain the Space Stone, which is in the Tesseract. However, their mission doesn’t go as planned, and past Loki escapes with the stone. This forces Tony and Steve to travel further back in time, to 1970, to once again try and retrieve the stone.

Loki’s actions in Avengers: Endgame left many fans wondering how his escape with the stone would impact the timeline of MCU movies. Because Loki’s escape scene was in 2012, Thor: The Dark World, Thor: Ragnarok and Avengers: Infinity War – all films Loki played an important role in – had not happened yet.

The Russo Brothers seemed to clear up some of the confusion in an interview with Business Insider. According to Joe Russo:

“Loki, when he teleports away with the [Space] Stone, would create his own timeline. It gets very complicated, but it would be impossible for [Cap] to rectify the timeline unless he found Loki. The minute that Loki does something as dramatic as take the space stone, he creates a branched reality.”

So, it seems that Loki’s escape would not impact the events of subsequent MCU films. Loki created a “branched reality” that we have not seen on screen. However, we’re sure to find out what Loki has been up to in his new reality when the Loki series from Disney+ is released.