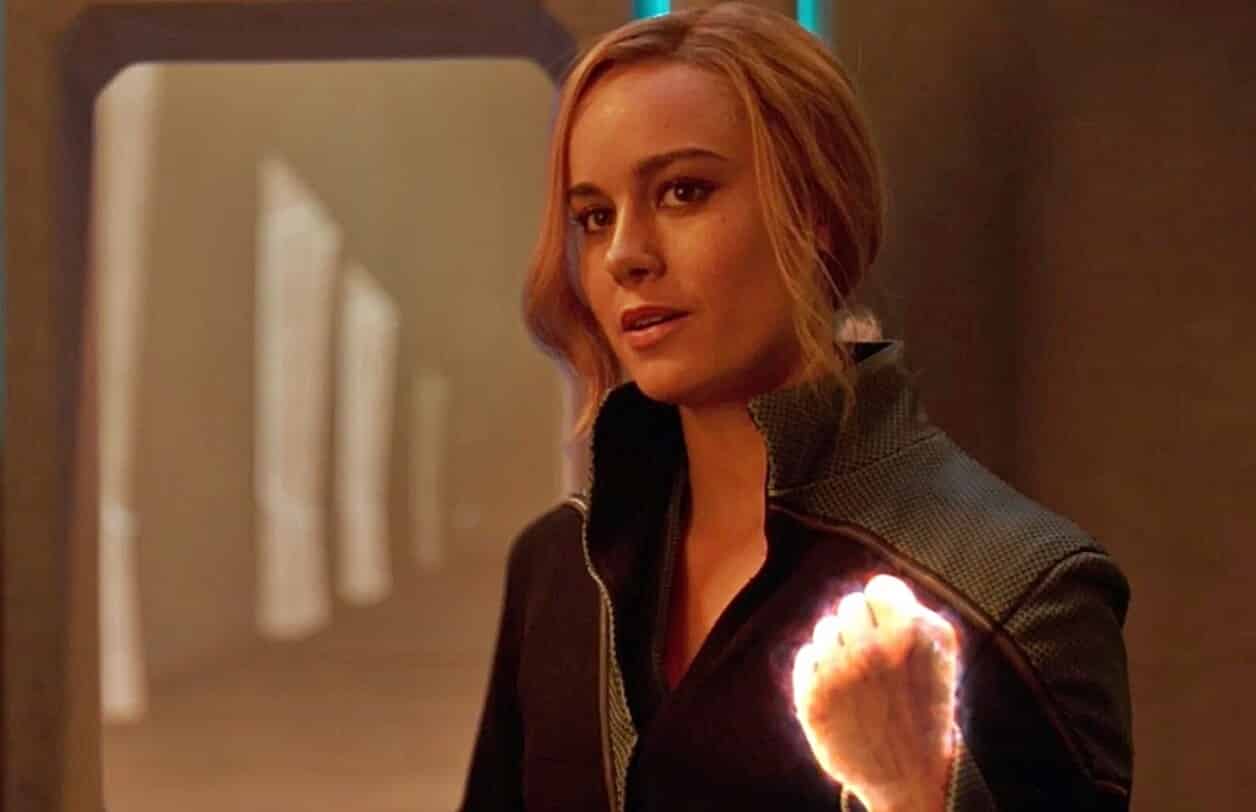 Captain Marvel —Marvel’s other very successful film that was released this year — is gearing up for a home release. The film starring Brie Larson as the MCU’s OP (overpowered) character, Carol Danvers, is said to be jammed packed with deleted scenes, featurettes, and digital exclusives. One of the deleted scenes has Carol Danvers still in training with her superpowers but taking a small break to show a few space kids how to throw a punch.

Check out the clip below:

The exclusive clip from io9 presents Danvers on the Kree homeworld still being called Veers, This leads us to believe that these events take place well before her mission with Yon-Rogg, played by Jude Law. The official title of the clip called, “Starforce Recruits”, was cut because the events later in the movie would do the story justice. This scene is just hammering a little too hard on the head. It does allow more Jude Law time if that’s your thing.

Here is more info on what to expect when Captain Marvel comes out on Digital May 28 and Blu-ray June 11th.

The movie is also set to have alternative features:

Captain Marvel releases on Digital May 28 and Blu-ray June 11th.