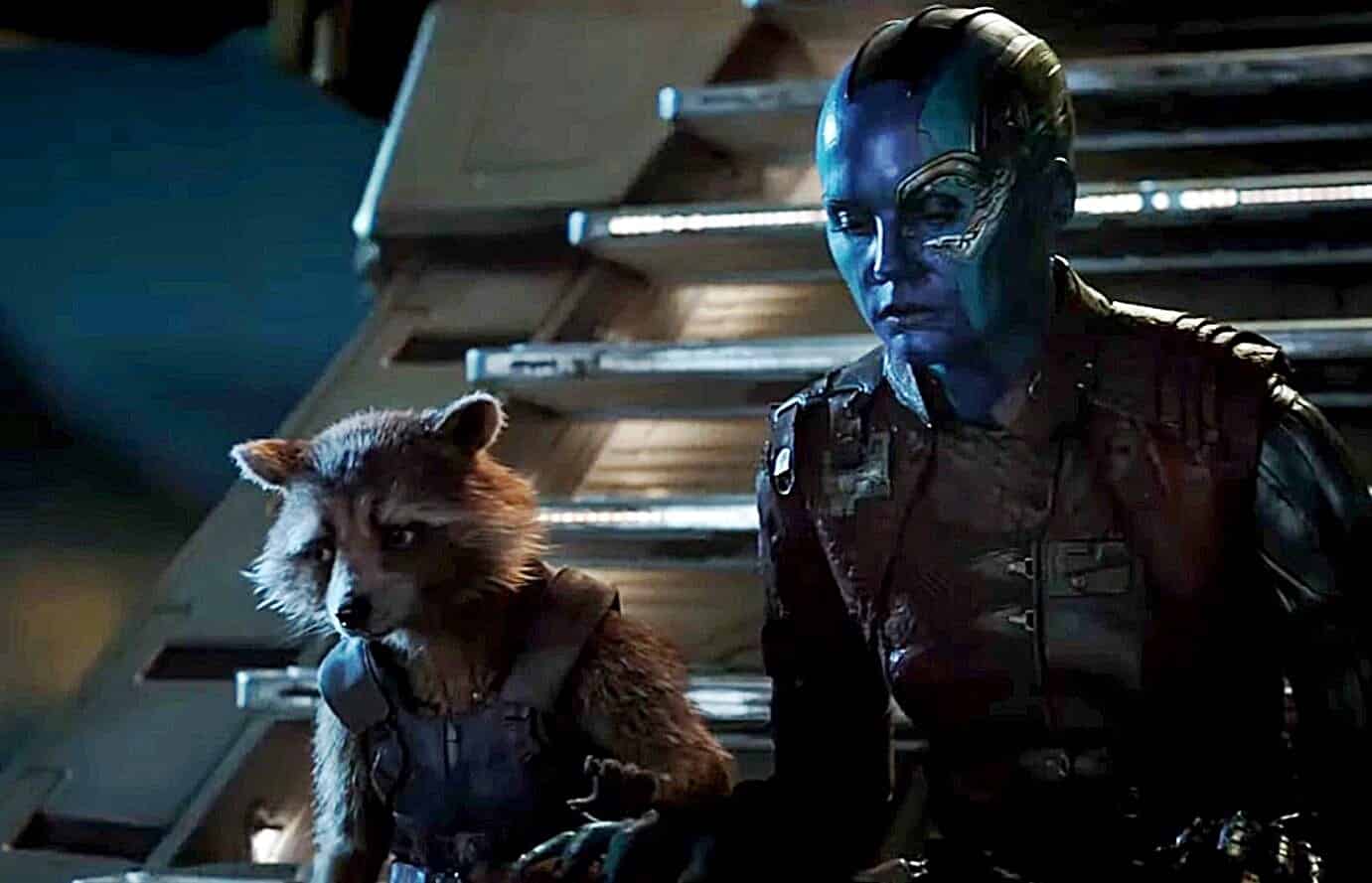 Avengers: Endgame went from being arguably the most anticipated film of all time to living up to all its hype, and then some. The 3 hour long epic was a roller coaster of emotions, bringing us to the highest of highs (Captain America wielding Mjolnir, “Avengers Assemble!”, etc), tons of levity (“America’s Ass”, “Cheese Whiz”, etc), and the lowest of lows (Iron Man’s ultimate choice, Black Widow’s sacrifice, etc). But, there is one tear jerker of an Easter Egg that most people missed.

During the 5 years after the snap, Rocket and Nebula were out helping keep what was left of the universe secure from threats. In that time, Rocket had gone on to don a very comic accurate new uniform, including his flowing red scarf. But it is that scarf that requires a close look. And, once you do inspect it, you realize that it’s Peter Quill’s scarf that he wore in Guardians of the Galaxy Vol 2. It was pointed out by a Reddit user, and after seeing it, you can never see anything else. It also adds another emotional layer to Rocket, and is heartbreaking, at best.

Rocket is wearing Quills scarf from GOTG Volume 2. from r/marvelstudios

We now have another reason to cry over Avengers: Endgame. While we know that Quill does return with the rest of the snapped away heroes, it doesn’t make the impact of that gesture any less emotional. It also gives more depth to Rocket’s character, a depth that was started to be explored at the end of GotG2 and again hinted at in Infinity War. So, now we’re gonna need more tissues when we rewatch Endgame for the fifth time…

What do you think of this emotional Easter Egg? Be sure to let us know all of your thoughts in the comments down below!