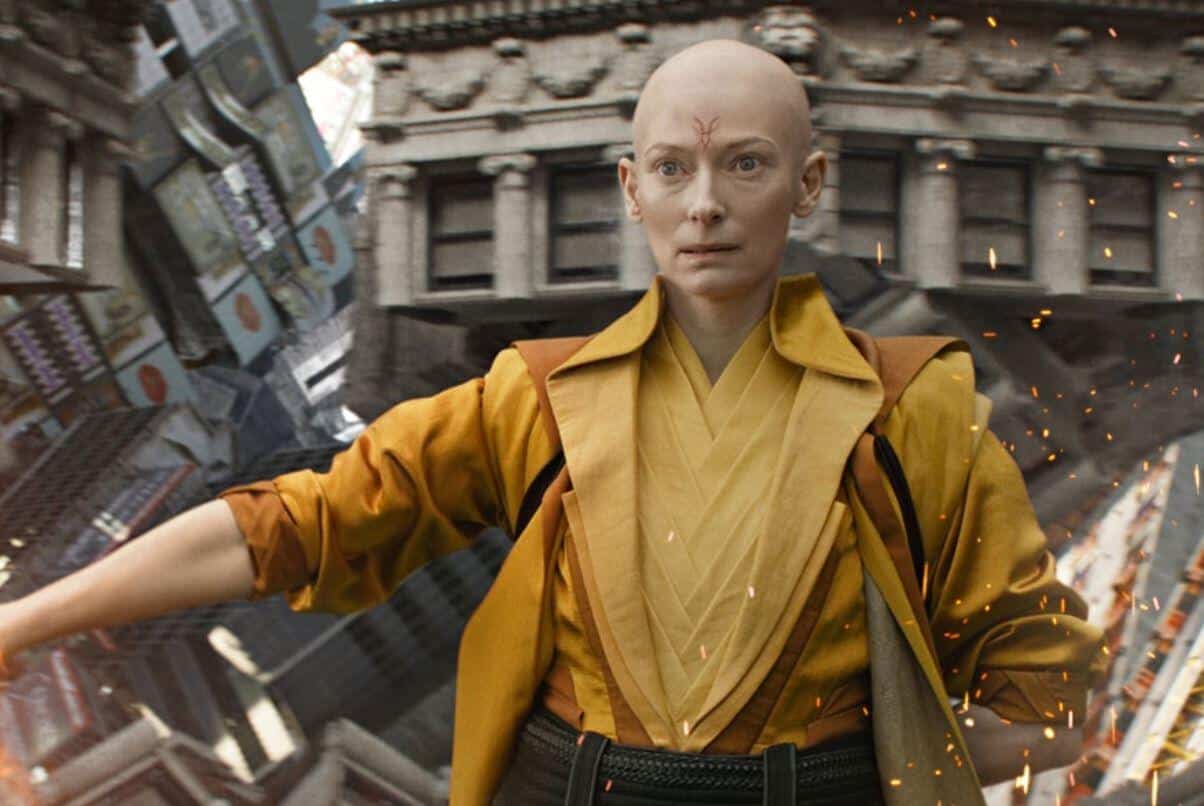 Avengers: Endgame was one of the most ambitious films ever made. The 3 hour epic had more major, established characters in it that any other movie in history. It also was the most anticipated movie of all time, being the culmination of 11 years and 22 films of interwoven storytelling, the likes that no one has ever seen. Another challenging aspect the directors faced with this film was shooting it and it’s predecessor, Infinity War, back to back in what was sure to be an extremely grueling shooting schedule. But, not only is there a difficult, non stop schedule like that hard to handle, but then continuity and the story evolving tends to create issues as well.

A good example of this comes from some BTS information from one of the big cameos in the film.

While speaking with IndieWire while promoting her next film, The Souvenir, Tilda Swinton talked about her cameo as The Ancient One and having to do some reshoots a year after she initially shot her scenes with Hulk.

When asked to elaborate, she explained it was all “very, very important” to the film’s Infinity Stones/Timeline plot thread.

“[It was about] the information that the Ancient One holds about the nature of the [Infinity] Stones, that they have to be put back.”

This little tidbit gives fans a bit of insight into filmmaking and screenwriting, showing that scripts evolve, no matter how tight they may have seemed before they started shooting. It would seem that they wanted to tighten up the possible paradoxes that inevitably come from time travel in a movie. This attention to detail is just one of the countless reasons why Avengers: Endgame is the gigantic success that it is today.

What are your thoughts on what Swinton had to say? Let us know in the comments below!