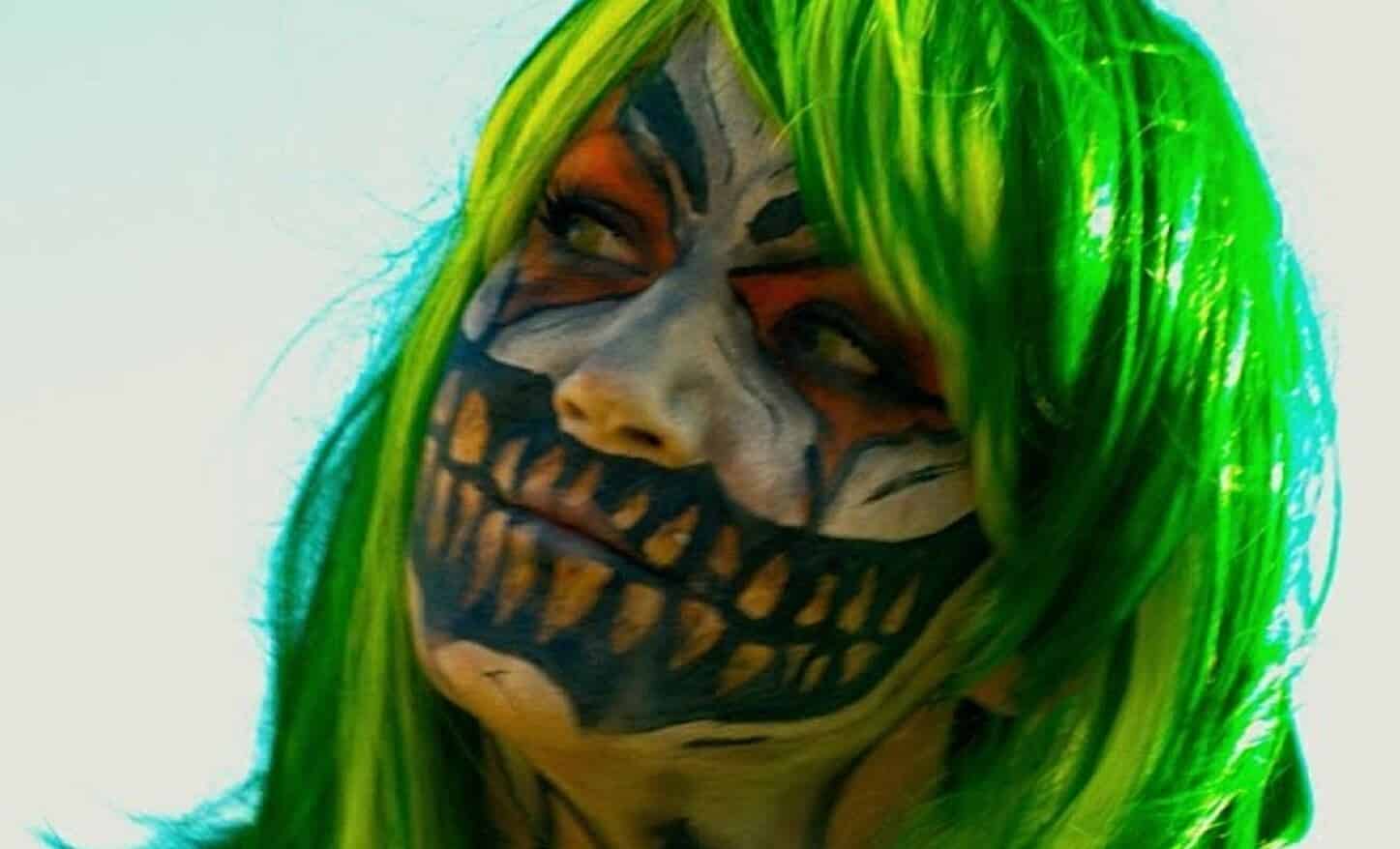 Located in Tonopah, Nevada is a motel called the Clown Motel. This hotel has been named “the scariest motel in America” by Roadtrippers, with a creepy clown motif and dozens of cheery jokesters appearing around the corner. Considering the potential nightmares that this location and all creepy clowns can give, its no surprise that someone wants to turn this concept into a movie.

Simply entitled Clown Motel, the film stars Tony Moran (the unmasked Michael Myers in Halloween) and Tony Moran (young Jason in Friday the 13th) as the abandoned souls of the creepy motel come to life and haunt a group of ghost hunters. Check out the official trailer of the film along with a synopsis:

“Clown Motel follows a group of ghost hunters returning home from Las Vegas. When they arrive at the Clown Motel, they’re left to discover if it is really abandoned and haunted by the souls of the clowns that once lived there.”

Along with the trailer came the announcement that this film will be released straight to video on July 4th, which isn’t shocking to see after watching this trailer. The visual aesthetics and camerawork are fairly amateur, but that doesn’t mean this film can mine some entertainment out of its premise. If the director Joseph Kelly is able to play up to the weirdness of this premise, the byproduct can be a film that makes its audience laugh and scream with equal measure.

What do you think of the Clown Motel trailer? Let us know in the comments below!

Continue Reading
You may also like...
Related Topics:Clown Motel