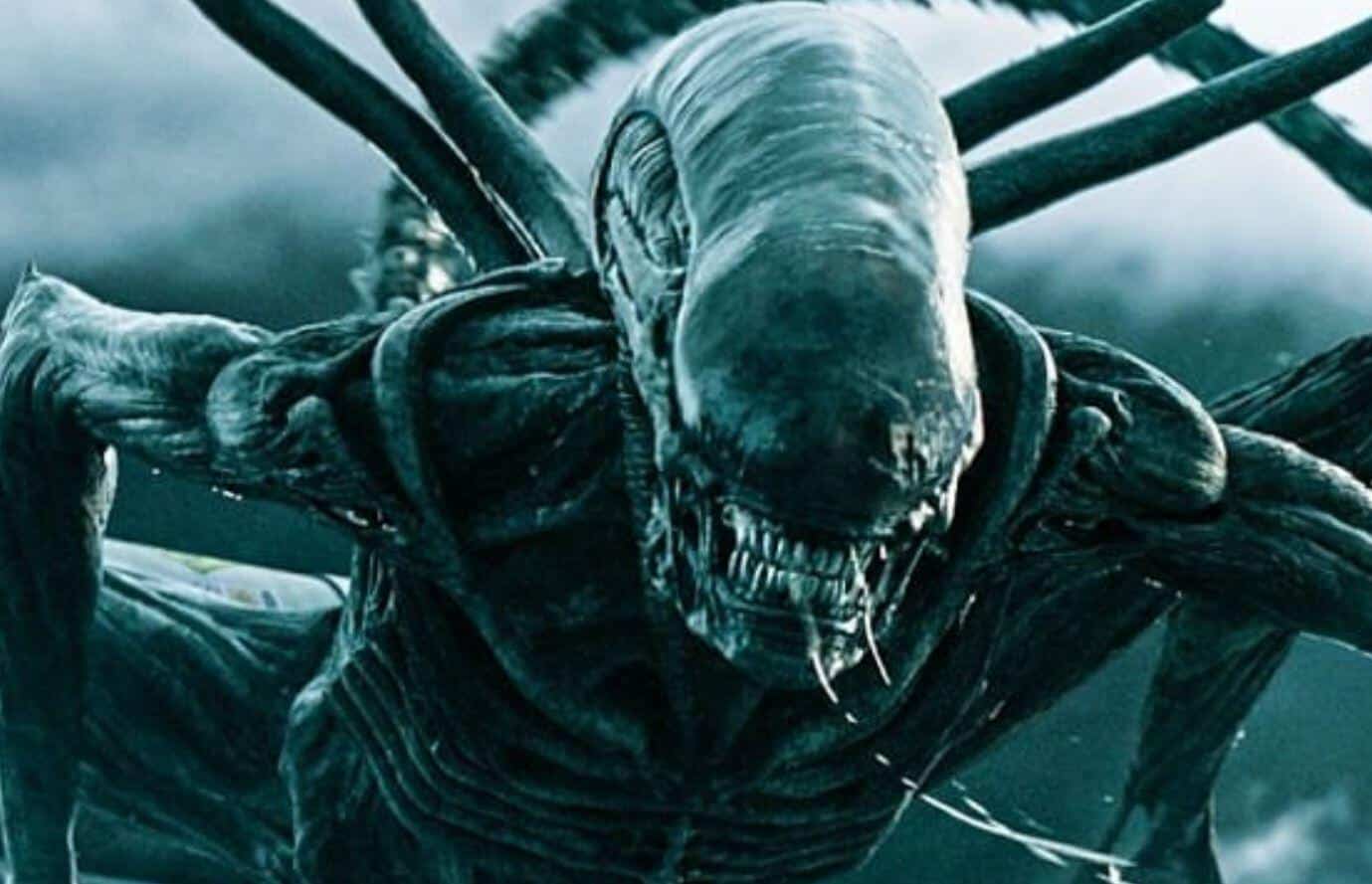 There’s been plenty of uncertainty regarding the Alien franchise over recent years. Many fans have considered Alien: Covenant to be the final nail in the coffin for Ridley Scott’s Alien prequel series, both because of its lukewarm reception and Disney’s acquisition of Fox which owns the Alien franchise.

But in a new report focusing on Alien, it seems that Disney in fact still has plans for “a third prequel, which [Ridley Scott] will direct, is in the script phase.”

It does fit in with what Ridley Scott had to say earlier this month about continuing the franchise:

“The alien [origin concept] is uniquely attached to Mother Nature,” Scott explained to ComicBook. “It simply comes off a wood beetle that will lay eggs inside some unsuspecting insect. And in so doing, the form of the egg will become the host for this new creature. That’s hideous. But that was what it was. And you can’t keep repeating that because the joke gets boring.”

The director then continued by suggesting that they were looking to “evolve” the franchise.

“Go on, leave that behind, and see where it can evolve,” Scott added. “So we’re looking where we’re going to evolve.”

It’s interesting that they’re not only planning to continue the Alien franchise, but also produce another prequel with Ridley Scott directing. Hopefully this time he gets a chance to really bring back the fierce power of Alien – after all, both Prometheus and Alien: Covenant didn’t seem to do too well with fans. It’s time the franchise gets a true comeback and maybe Disney will be the best company to help ensure that.

How do you feel about Ridley Scott returning for another prequel in the Alien franchise? Do you think it’s a good idea, or should they try something else? Let us know in the comments section down below!