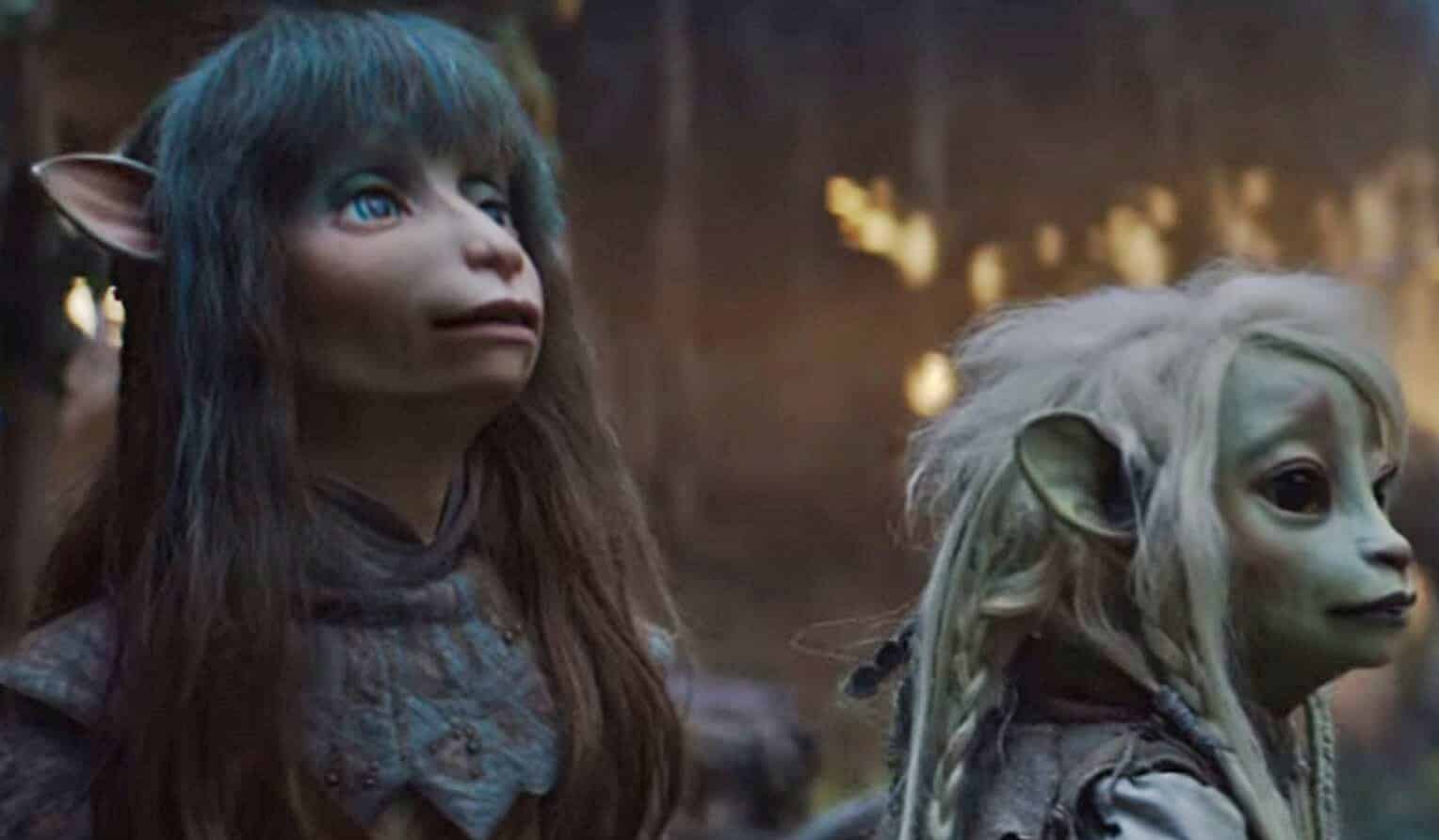 The production of Jim Henson’s Dark Crystal is back, and the new Netflix series finally has a trailer. Fans are flipping out to return to the land of nostalgia with a prequel to the 80s film. This iteration called, Dark Crystal: Age of Resistance, features all the puppetry anyone could ever need. The two-minute trailer promises fun, excitement, and a small case of horror sure for everyone to watch. The old school puppet work looks amazing and it will be another hit when the series is released on August 30th.

Check out the trailer!

The ten-episode fantasy series is set to take place years before the events of the first film and will be voiced by some serious players in Hollywood. The cast features Taron Egerton (Kingsman), Anya Taylor-Joy (The Witch), and Nathalie Emmanuel (Game of Thrones), as Rian, Brea, and Deet, three Gelfling heroes.

The story follows three Gelflings – Rian, Brea, and Deet – as they discover the secret behind the Skeksis’ power and undertake a quest to start a rebellion and save the world.

Here’s a breakdown of who is to appear in Dark Crystal: Age of Resistance:

More Gelfling characters will be voiced by:

The Skeksis & Mystics will be voiced by:

Additional voices will be contributed by Donna Kimball (The Happytime Murders), as well as puppeteers from the production, including Alice Dinnean, Louise Gold, Neil Sterenberg and Victor Yerrid.

The story follows three Gelflings – Rian, Brea, and Deet – as they discover the secret behind the Skeksis’ power and undertake a quest to start a rebellion and save the world.

Are you guys looking forward to returning to the world of Dark Crystal? Let us know below!

It Looks Like Deadpool Won’t Be In Next Spider-Man Movie – But Venom Could Be
‘Godzilla: King of the Monsters’ First Reviews Aren’t Very Good
Advertisement
Advertisement
To Top