Rambo Is Back One More Time In ‘Rambo: Last Blood’ Trailer 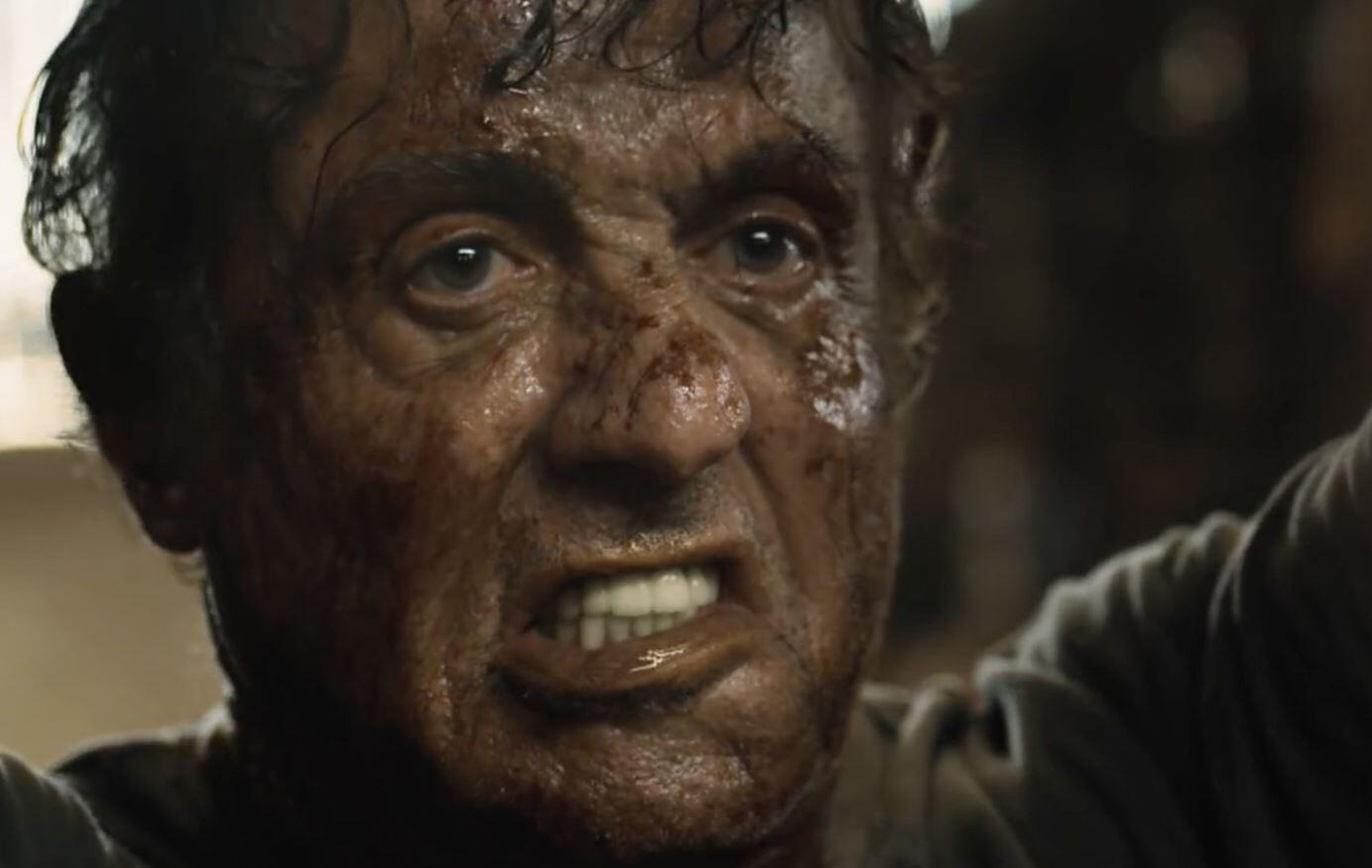 Sylvester Stallone has had several iconic franchises, but none personify his 80’s action roots like the Rambo series. Featuring the actor in his iconic red bandana, Rambo started as a dark observation of the action genre before morphing into an action series. While not of the sequels are particularly well-received critically, they have garnered a large and supportive audience, an audience that is likely very excited for the latest entry Rambo: Last Blood.

Seeing Sylvester Stallone return to the iconic role for the last time, Last Blood has the makings of a seminal movie for the star actor. Ahead of its September 2019 release, Lionsgate has released the first official trailer for the film. Check it out along with the official synopsis:

Almost four decades after he drew first blood, Sylvester Stallone is back as one of the greatest action heroes of all time, John Rambo. Now, Rambo must confront his past and unearth his ruthless combat skills to exact revenge in a final mission. A deadly journey of vengeance, RAMBO: LAST BLOOD marks the last chapter of the legendary series.

Getting to see Stallone reprise his role one last time is exciting, especially when this entry of the series will give some sort of finality to the character. The actor is certainly dedicated to the part and thankfully appears to bring that same intensity here. As for the film, it will likely be in the mold of other modern action films, but with the inclusion of Rambo’s last ride, I wouldn’t be surprised if this was able to stand out from the pack.