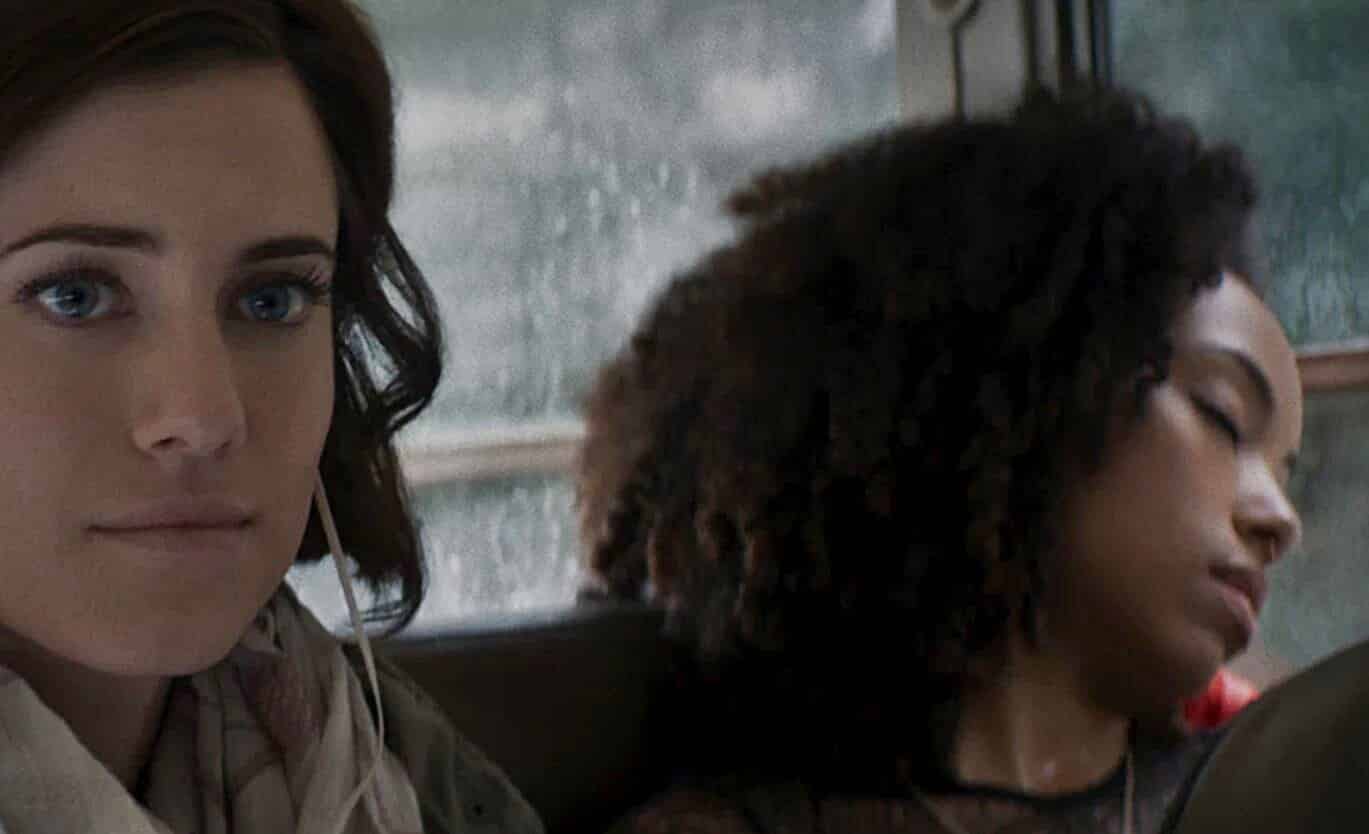 It’s not the first time a horror film has been quoted as “making people sick”, but now we can add the first Netflix movie to be referred to as such. The Perfection, which is a new horror film from director Richard Shepard, is the first of its kind for Netflix. Viewers are expressing their utter sickness from having seen the film which contains scenes such as a woman vomiting up maggots.

i actually feel physically sick after watching the perfection, i couldnt take the bugs man, i was about to turn the movie off but im glad i didnt, the ending was good

The Perfection. Netflix, what’s wrong with you? Should be ashamed! Child abuse, rape, constant mutilation. Disgusting, sick film not worth anyone’s time. Nauseating ending. The true horror here is that the film was made & those actors wanted in. Difficult to watch throughout.

Have yall watched The Perfection on Netflix ? Because im sick to make stomach 😭😭🤢

It’s not unusual for a horror movie to conjure up such intense reactions from an audience, but it’s worth noting that the hype could make it another big hit for Netflix. After their viral success with films like Birdbox, it might be exactly what they’re hoping for.

Richard Shepard previously spoke about the vomit scene, revealing that the entire film was built around the idea.

“For years I had had this idea for a thriller on a bus. Being sick and trapped in a foreign country, but it really wasn’t a full movie. It was [just] a sequence.”

“We actually broke an entirely different story around the bus sequence,” he added, explaining that they eventually went back to the drawing board. “But it wasn’t exciting us. It wasn’t character driven. It wasn’t twisted enough. So we started again and came up with the whole musical element.”

By the sound of things, it seems Shepard achieved his goal of creating a twisted horror film with visceral and memorable moments of terror. Although some viewers may be too repulsed to appreciate his efforts, it’s incredible to learn the lengths at which Shepard and his team went to produce the movie.

When troubled musical prodigy Charlotte (Allison Williams) seeks out Elizabeth (Logan Browning), the new star pupil of her former school, the encounter sends both musicians down a sinister path with shocking consequences.

Have you seen The Perfection? How did the movie make you feel? Let us know in the comments section down below!