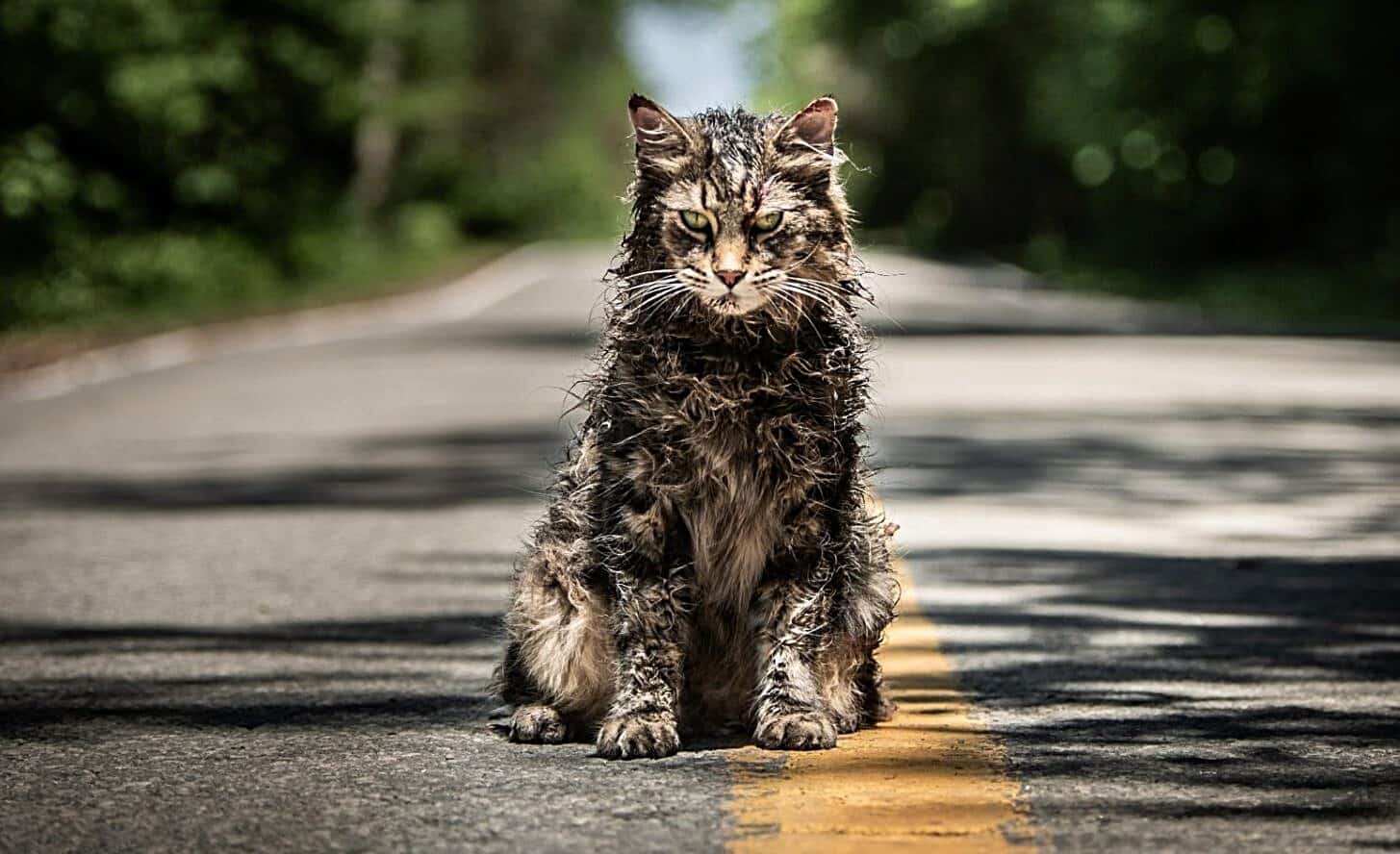 Leo the cat was one of several Maine Coon cats that brought the character Church to life in this year’s Pet Sematary adaptation. Leo was the main cat responsible for whenever Church was undead on screen, and unfortunately Leo has now passed away only a few months after the film’s premiere.

The saddening news was revealed by Kirk Jarrett, who was Leo’s owner and ran a popular Instagram page for the cat. Here’s the quote from Leo’s Instagram:

“It is with deep sadness that we tell you that Leo has passed away. He will forever be missed by his human and fur family. May his star always shine bright!!”

It’s definitely upsetting to hear for Leo’s fans, of which he had around 18,000 on Instagram. But at least Leo was made immortal with the new Pet Sematary film and he’ll forever be part of the movie’s promotional images and trailers.

Aside from Leo, Church was portrayed by three other Maine Coons. But it was Leo who stood out enough to not only play in most of the undead Church scenes. He was also such a charming kitty that Kirk Jarrett decided to adopt him from the set while they were shooting the film.

It’s unfortunate news, especially so soon after the loss of Grumpy Cat – another feline internet sensation. But hopefully their fans will be able to appreciate the images and good humor these great pets have left behind.

And as noted before, Leo will forever be immortal thanks to the newest adaptation of Pet Sematary. He brought an all-new iconic perspective to Church, who was previously only recognized as the British Shorthair who portrayed him in 1989. But with Leo’s beautiful Maine Coon features and charisma, the cat has become a beloved element of Stephen King lore even if the movie wasn’t the most well-received.

Continue Reading
You may also like...
Related Topics:Horror, Pet Sematary