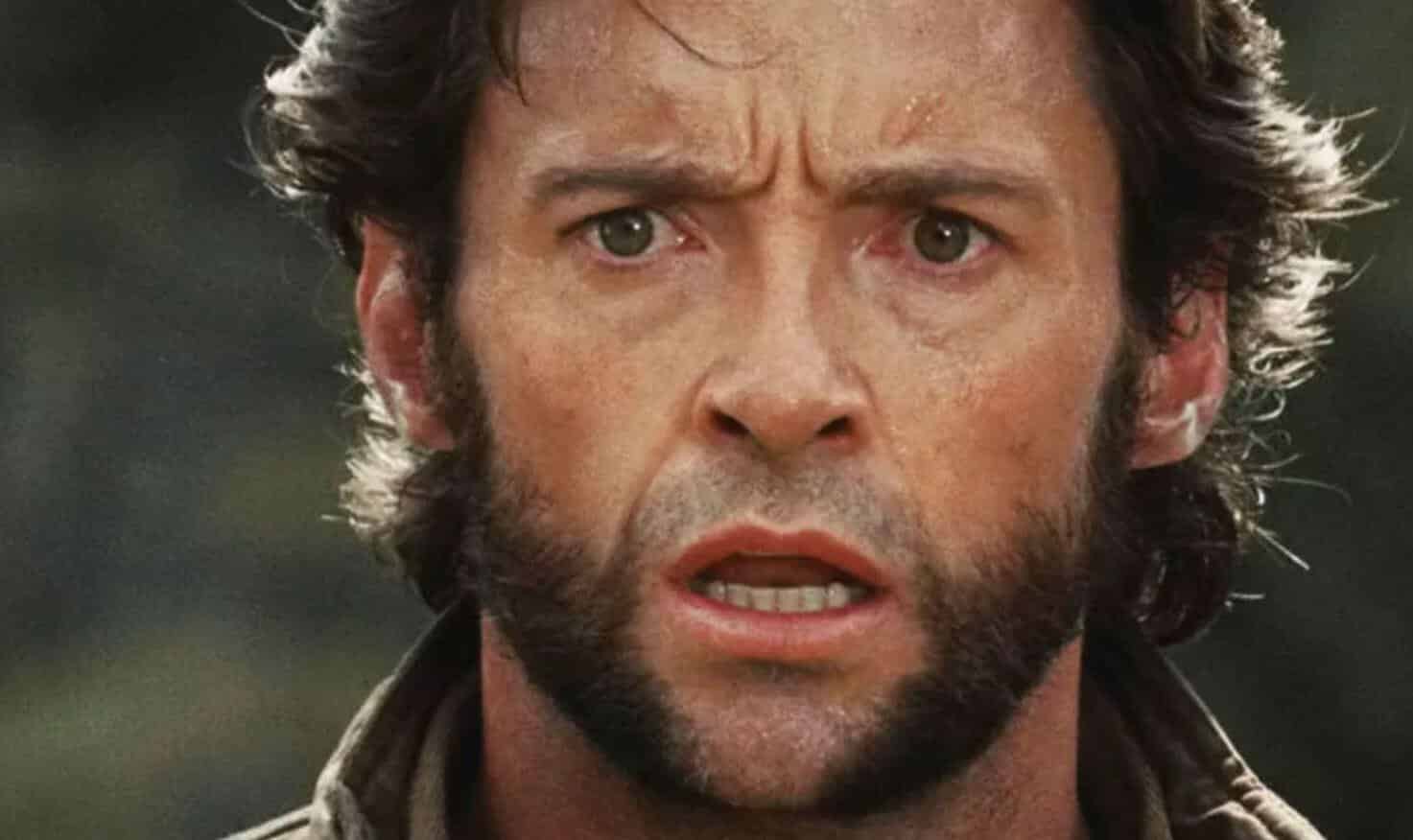 Hugh Jackman achieved a serious feat in cinema. The very talented—and all-around nice guy—played the X-Men know as Wolverine for over twenty years. It was a very tearful goodbye to the character in Logan for audience members to the point where it’s hard to compete with Jackman’s portrayal of Weapon X. Marvel Studios and Kevin Feige has come out and said that Wolverine—along with many of the other X-Men and woman—won’t be appearing in the MCU for many years after the Fox/Disney merger is complete.

However, there was for a fleeting moment when audience members were going to be introduced to a new Wolverine in a past X-Men film.

X-Men: First Class director and producer of Rocketman, Matthew Vaughn, gave a little bit of insight to his X-Men film while promoting the Elton John biopic. There’s a fan petition going around demanding the next Wolverine to be played by actor Danny DeVito and of course it’s anyone’s guess who will play the much-beloved character in future films.

Vaughn spoke about who he would’ve wanted to take the mantle up of Logan if he could’ve made a trilogy of X-Men films back in the day:

“My plan was “First Class,” the second film was new young Wolverine in the ’70s to continue those characters, my version of the X-Men…When I finished the “Days of Future Past” script with it ready to go I looked at it and said, “I really think it would be fun to cast Tom Hardy or someone as the young Wolverine and then bring it all together at the end.”

This exclusive was caught by the folks over at ComingSoon.net.

Many fans of Hardy’s work have been calling for the actor to play Wolverine for quite some time and there have been numerous fan artist giving their take on his look. There was even recent news of Keanu Reeves desire to play the character now that role is up for grabs.

Are any of you interested in Tom Hardy dawning adamantium claws in future X-Men films? Let us know below!