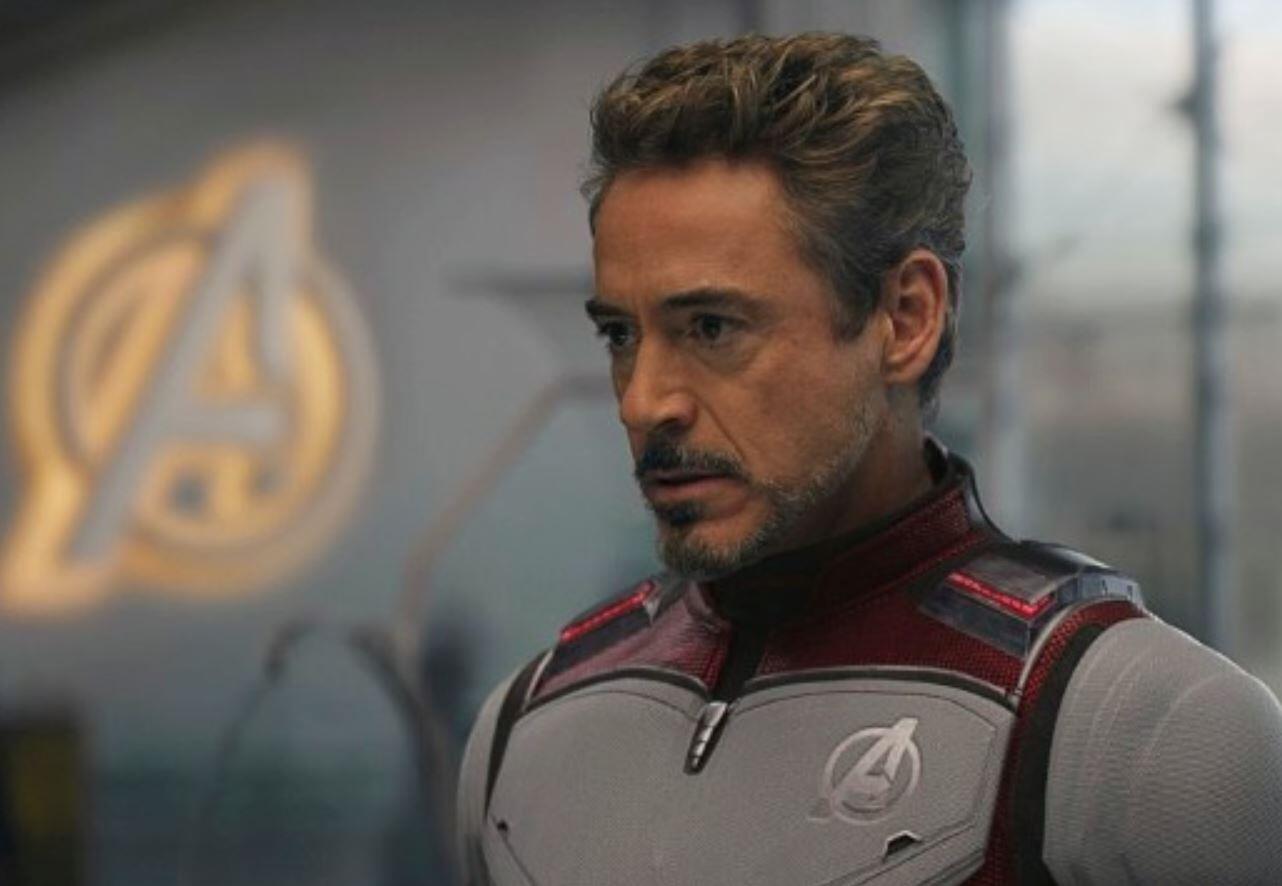 Avengers: Endgame was one of the most ambitious films in cinematic history, having a major cast of characters larger than any other movie thus far. Nearly every hero from the previous 21 films of the Marvel Cinematic Universe made an appearance, as well as supporting characters, and even long gone characters brought back (thank you, time travel). But, there is one cameo that occurred that some people missed, others overlooked, but many reveled in. However, the actor for said part was afraid no one would remember him at all.

Ty Simpkins, who played Harley, the boy who helped Tony Stark in Iron Man 3, was there during the funeral scene at the end of Endgame. While talking with The Huffington Post, the actor mentioned his fear that casual fans wouldn’t remember his character.

“I definitely thought that a couple people would get it. I wasn’t really sure [if fans] would remember me or not, but I was kind of more focused on the fact that I was in the movie.”

This fear was actually felt by the directors as well, but ultimately the move worked. Now, many fans are wondering if Harley will return as a hero of some sort in a future MCU film. Simpkins says he’s absolutely up for it, but gave no other details. With the extremely high level of secrecy at Marvel, it’s hard to gauge whether he knows anything and is keeping it under wraps, or if the studio has yet to make an offer to him. And, if such a role comes up, fans will definitely remember him.

Did you recognize Harley at the funeral? Let us know in the comments below!