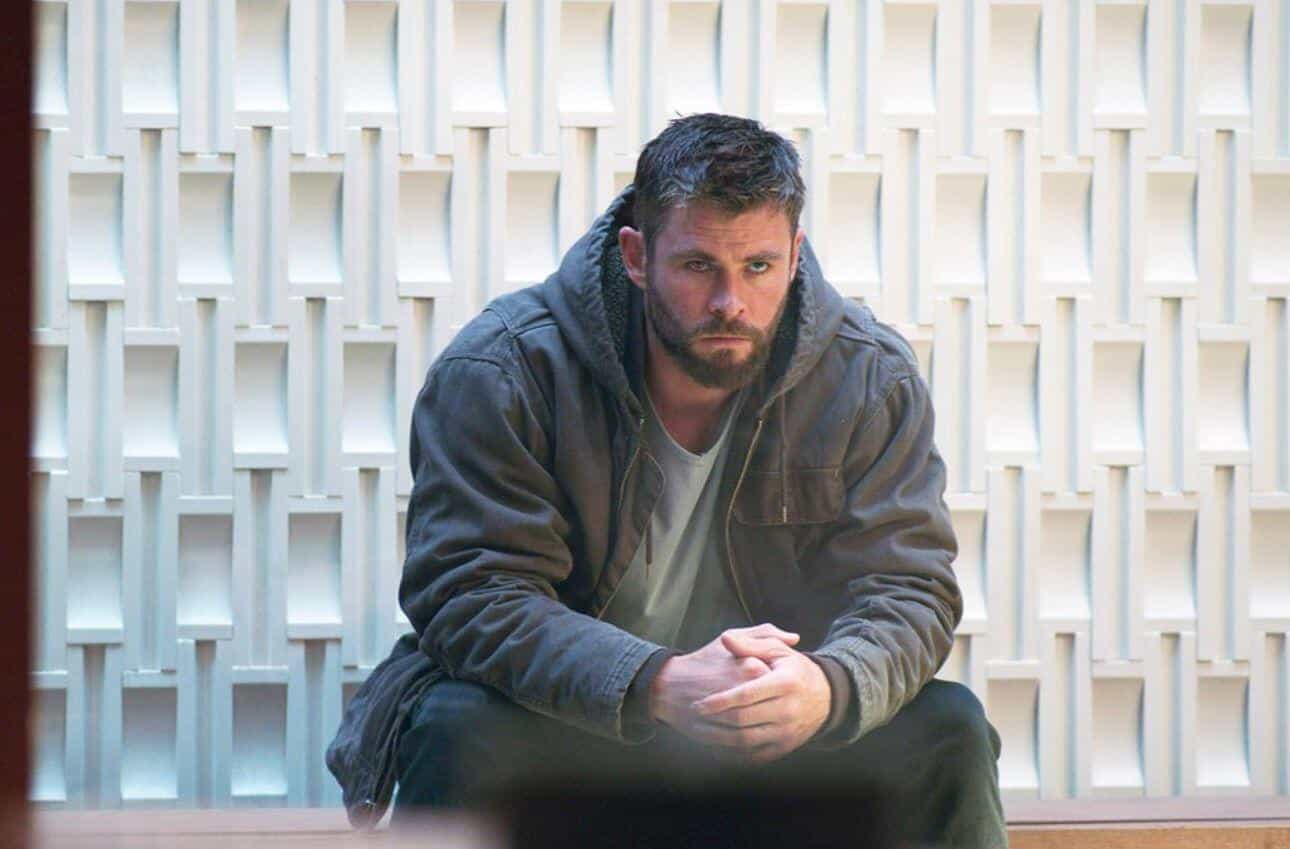 It’s kind of hard to imagine the road it took for the level of fame for Chris Hemsworth. The actor who plays Thor in the MCU was in some of the weakest solo films from Marvel Studios. Thor was “meh” and Thor: The Dark World was forgettable at the best. The character wouldn’t really start making a positive impact on audience members until the Avengers and Avengers: Age of Ultron. It took a shift in direction from Taika Waititi in Thor: Ragnarok for the character to turn into many audience members’ favorite.

Unfortunately, for those fans of Thor and of Hemsworth, the actor is said to be taking a break from Hollywood.

Last week, the folks at Cinemablend were able to speak with the actor who was gung-ho to jump back into the MCU and join the Guardians of Galaxy Vol. 3:

“I’d play that character again. I love it so much – especially if there’s something unique to do again with it. I felt like the last three films were very, very different each time. It really felt like a totally different character. And I don’t even know when or if they’re shooting [Guardians of the Galaxy 3]. After the Avengers press tour, I kind of went and buried my head in the sand.”

A promising enjoyment after seeing the god of thunder end up the crew of The Benatar at the end of Avengers: Endgame.

That tone might’ve changed for Hemsworth as the actor will be taking some time off.

While speaking to Sydney’s Daily Telegraph, the actor talked about taking some time off away from the limelight of Hollywood:

“This year I probably won’t shoot anything,” said Hemsworth. “I just want to be at home now with my kids. They are at a very important age. They are still young, and they are aware of when I leave more than before.”

We should tell you that this news might not entirely rule out a chance for Thor to show up in next James Gunn directed Guardians of The Galaxy movie. Vol. 3 is rumored to start production 2021. This might give Hemsworth plenty of time to enjoy his life from Hollywood. Let’s not forget that the actor is co-starring with Tessa Thompson in Men In Black: International this summer.

Will any of you miss Chris Hemsworth while the actor takes a break from Hollywood? Let us know!