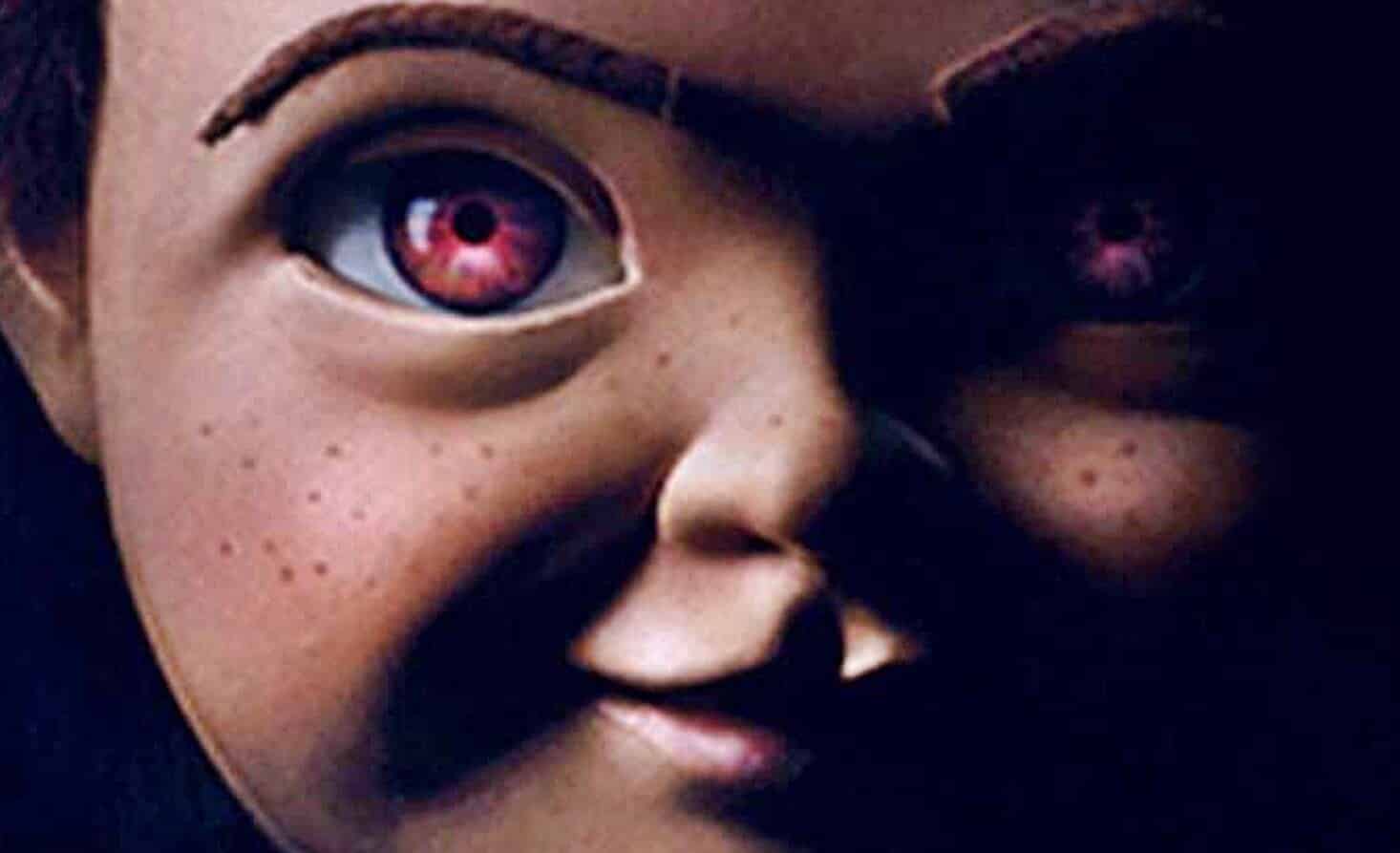 The upcoming Child’s Play remake from Orion has been anticipated by both fans and franchise newcomers alike. If not for the exciting prospect of another Child’s Play movie headed to theaters, then the interesting new possibilities of casting someone else like Mark Hamill to give Chucky a different voice.

Although some would say the remake shouldn’t exist, and would argue Don Mancini’s upcoming TV series will be the better route to go, it’s an interesting prospect to see a voice actor like Hamill given the keys to the character. And although previous teasers only gave little snippets of how the new Chucky would sound, this latest spot dives right into Hamill’s attempt to make the character sound creepy in an all-new way.

As you can see in the new video, Chucky not only taunts Andy with his voice. But he also manages to electronically control all of the devices in Andy’s room – including his TV screen – and by the looks of it another murder from the killer doll is on the verge of happening.

It’s definitely an interesting new voice, one that’s blended with a laugh that sounds ripped straight from Hamill’s Joker voice. But I’d assume that’s the reason they hired the veteran actor, so more power to them. Here’s hoping he manages to give life to a character whose design isn’t exactly the best when compared to Kevin Yagher’s original Chucky animatronics from the 80’s.

“A mother (Aubrey Plaza) gives her son (Gabriel Bateman) a Buddi doll for his birthday, unaware of its more sinister nature.”

How do you feel about Mark Hamill’s take on the iconic Chucky voice? And what about his ability to control electronic devices? Does it make you excited for the remake? Let us know in the comments section down below!