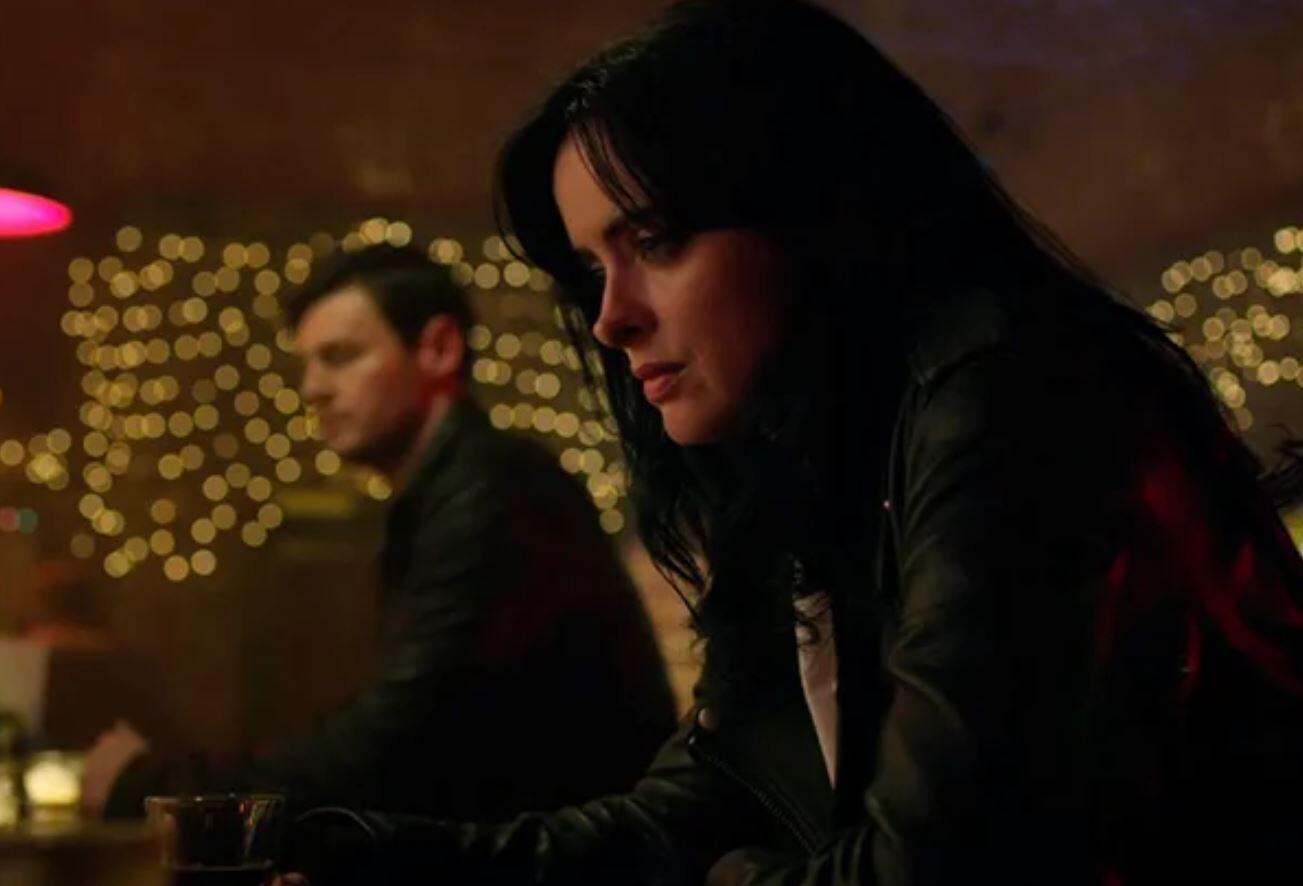 A new trailer for Netflix’s Jessica Jones has dropped online it’s something to watch for anyone a fan of the series or character. Though Netflix and Marvel had a bad falling out when it came to Marvel’s Defenders line up, the last show to be cancel from Netflix will make to the third season finishing line. Krysten Ritter is back as one of the best superhero detectives around and it looks like she might be in over her head on this case.

Check out the trailer below!

Fans have been eagerly waiting to see what is to come of Jones and her friends that still around. It looks like Hellcat will finally make her appearance. The tension between Trish Walker, aka Hellcat, and Jones has become more apparent when Walker decides to take up the mantle of “hero”. All is not well for Jones in this season because of a new villain has decided to take put their detective in his crosshairs.

Jeremy Bobb will play as Gregory Salinger, aka Foolkiller, and he looks to bring a whole new level of creep and suspense for this final season of the show. We are getting a serious stalker vibe from the guy and looks to be Jessica Jones’s smartest antagonist this time around.

The new season is set to be released on this year and fans are hoping for a fitting end of the character.

Here’s a synopsis of the final season of Jessica Jones:

When Jessica (Krysten Ritter) crosses paths with a highly intelligent psychopath, she and Trish (Rachael Taylor) must repair their fractured relationship and team up to take him down. But a devastating loss reveals their conflicting ideas of heroism and sets them on a collision course that will forever change them both.

Check back here for any updates on Jessica Jones or any other news from the film world.