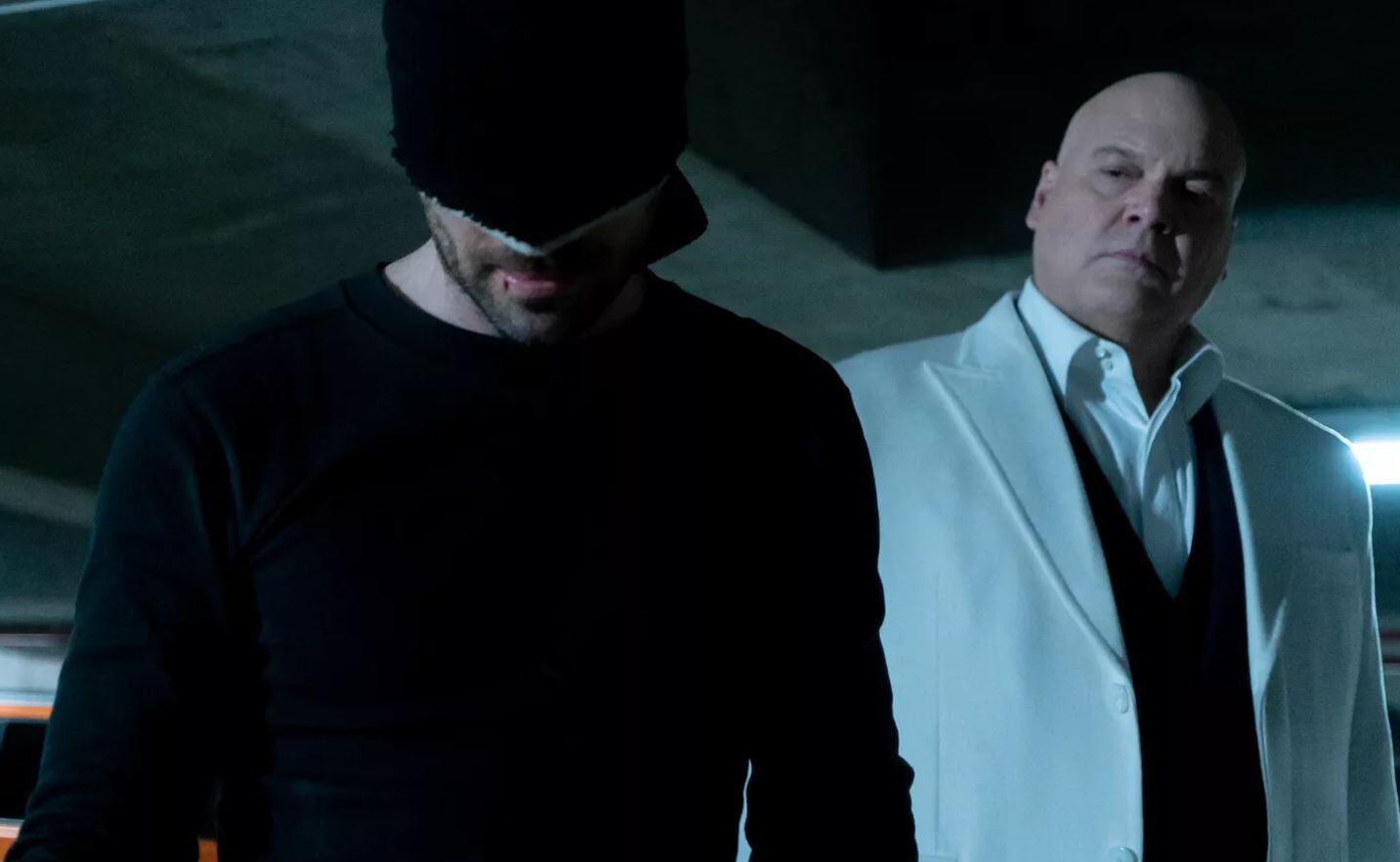 It is really hard to deny the incredibly success and major impact that the Marvel Cinematic Universe has had on entertainment. Marvel Studios was able to do something that no one else has done, and that is create a long running, connected storyline, that traversed over a decade of filmmaking. The TV side of things, however, hasn’t been as successful. While Agents of S.H.I.E.L.D. is still going, just about every other show has been canceled. And, most were lackluster, at best, with fans. There is one exception, though, and that’s the Netflix series. Daredevil, Luke Cage, Jessica Jones, and even Iron Fist and The Defenders all had a good following.

But, ever since Disney opted to do their own streaming service, and thus not renew their Netflix deal, it seems like Netflix has been culling everything related, including these shows. However, the cast of one show would definitely be up for doing a fourth season, if it’s possible.

While talking with the Daily Mail, Vincent D’Onofrio, who masterfully played Kingpin in the ‘Daredevil’ series, spoke out on the cast wanting more.

“[The cancellation] kind of [left] us all in this uninformed, weird place. You ask any actor on this show if they want to do it again if they had the chance and they’re going to say yes, because the experience was so fun and inventive, and the characters are so strong,” the actor said.“I feel the same way as everybody involved, not just the actors but the crew, and even Jeph Loeb over at Marvel, we miss it, we want to do that show.”

It is a shame, as the third season was definitely the best, and left the doors wide open for a killer fourth season. It feels unfinished to fans, and that is probably what hurts us the most. Hopefully, something can be done and we get our beloved shows back in some shape or form.

Were you excited for a fourth season? Let us know in the comments below!