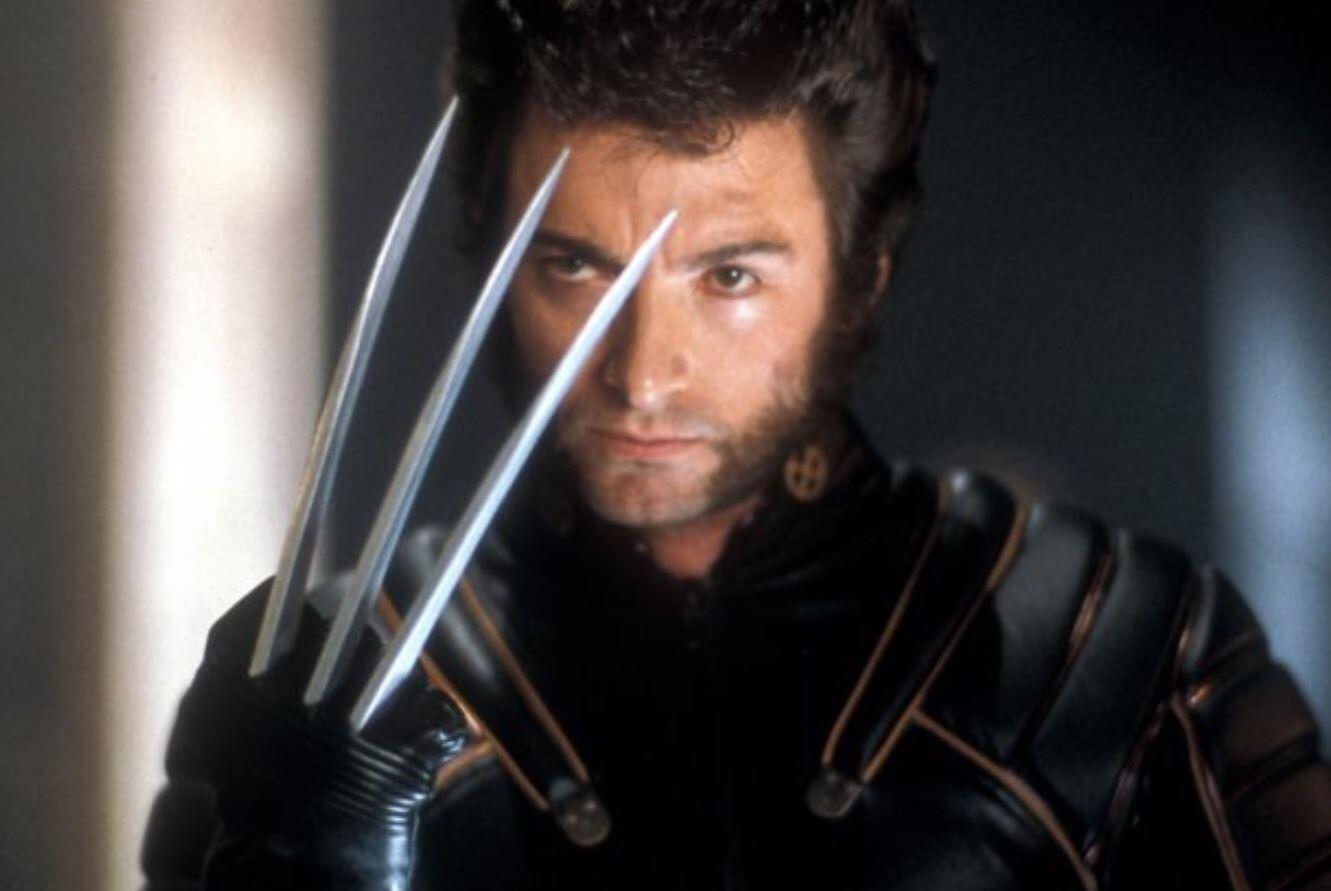 The Fox X-Men franchise is coming to a close with its final installment, X-Men: Dark Phoenix, and it’s been an interesting roller coaster ride. The one constant in every fans’ mind is the near perfect performance of Hugh Jackman as Wolverine. His casting in the first film seemed to come out of left field, with many fans extremely unhappy. He was too tall, and quite frankly, an unknown commodity in the United States. But, once he hit the screen, it was game over, and every one loved him. Over 17 years, Jackman honed his character perfectly, culminating in his last run as the feral Canuck in Logan.

But, did you know we almost lost Jackman as Logan before the first film even finished production?

During the U.K. leg of his current concert tour, Jackman opened up about a dark time when he was nearly fired from the role of Wolverine during the first film.

“I was told that things weren’t really working out as they hoped. I was about to get fired from my first Hollywood movie – the biggest of my career. I was angry, I went home to my wife and I complained. I was whinging an Olympic level of whinging to Deb, my wife, and moaning about this person and that person. She listened to me very patiently for about an hour and finally she just said, ‘Listen, I think you have just got to trust yourself. You are worrying way too much about what everything else is thinking. Just go back to the character, focus on that, trust your instinct… you’ve got this.’ To me that was love. Someone that believes in you when you don’t fully believe in yourself.”

Not only did Hugh Jackman get great advice and go on to be the iconic character we all know and love, but he learned about true love in the process with his amazing wife. So fans need to thank Deborra-Lee for being the loving partner that she is, and giving Jackman the push he needed to excel as Wolverine.

What do you think of Jackman almost being fired? Do you have any amazing love stories? Let us know in the comments below!