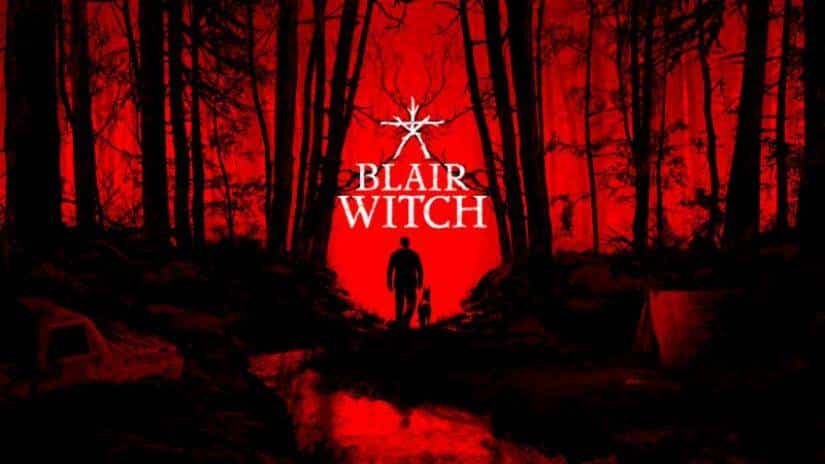 Exciting news for horror fans was dropped at the Xbox E3 2019 press conference. The Blair Witch Project (1999) is arguably one of the most recognisable found-footage horror movies of all time and has already inspired a trio of fairly disappointing PC games and a sequel in 2016. Now, a trailer for a new Blair Witch game has been released and it looks like its going to be pretty good. You can watch the trailer below:

Developed by Layers of Fear‘s Bloober Team and produced by Lionsgate, the trailer certainly gives the impression that Blair Witch will be a suspenseful and chilling experience. The game will be “based on the cinematic lore of Blair Witch” and it will be a story-lead psychological horror game, played in the first-person.

Bloody Disgusting shared a synopsis for the story:

“It’s 1996. A young boy disappears in the Black Hills Forest near Burkittsville, Maryland. As Ellis, a former police officer with a troubled past, you join the search. What starts as an ordinary investigation soon turns into an endless nightmare as you confront your fears and the Blair Witch, a mysterious force that haunts the woods…”

About the game, Bloober Team CEO Piotr Babieno had this to say…

“We are so thrilled, and honestly a little scared, to bring all players, especially fans of Blair Witch, back into the haunted woods. It is genuinely an honor to be working on such a hair-raising, paradigmatic experience, which defined so many of our lives!”

The new Blair Witch game is due to be released on PC and Xbox One on August 30. I am certainly excited for this one. If the trailer is anything to go by then fans of the movie should be impressed, but only time will tell.

What do you think of the trailer for the new Blair Witch game? Do you think it will do the movie justice? Let us know your thoughts in the comments!